“Needs to be seen on the big screen.” – Total Film

Legendary director Stanley Kubrick’s tenth feature film is one of Kubrick’s finest and most influential films and has been named as one of the greatest films ever made in polls including Sight & Sound and Time.

Only a cinema screen can do justice to the stunning visuals of Barry Lyndon. Kubrick went to incredible lengths in his research of the period in order to re-create it accurately. Inspired by painters such as Thomas Gainsborough and William Hogarth, the film has a beautiful, painterly look, enhanced by filming in natural or historically accurate light sources. Some scenes were lit only by candlelight, captured by the super-fast lenses of Oscar®-winning cinematographer John Alcott. 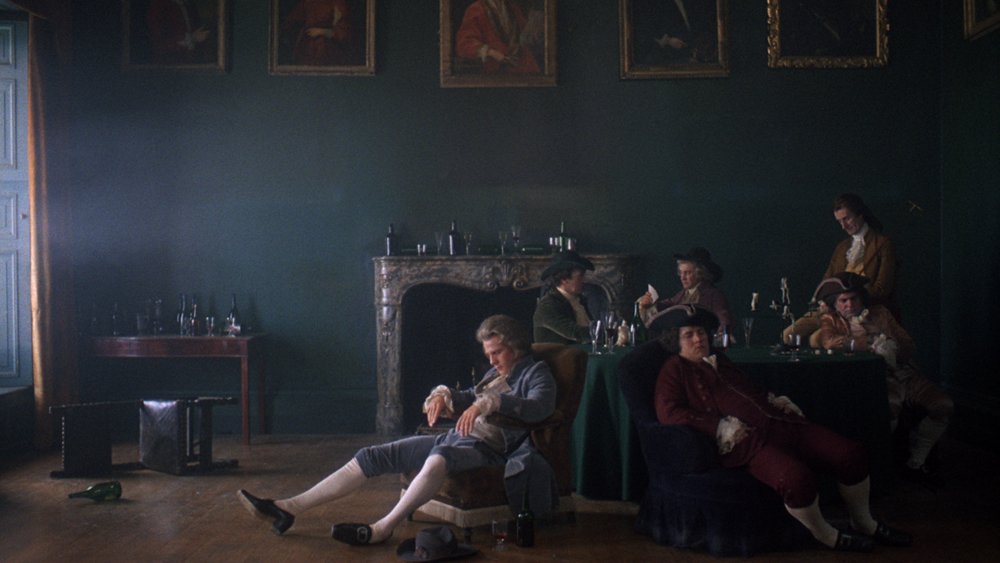