Wave review: a world beyond language

The followup to Ben Cleary’s 2016 Oscar-winning short Stutterer offers a fable of alienation with an unexpectedly joyful flourish. 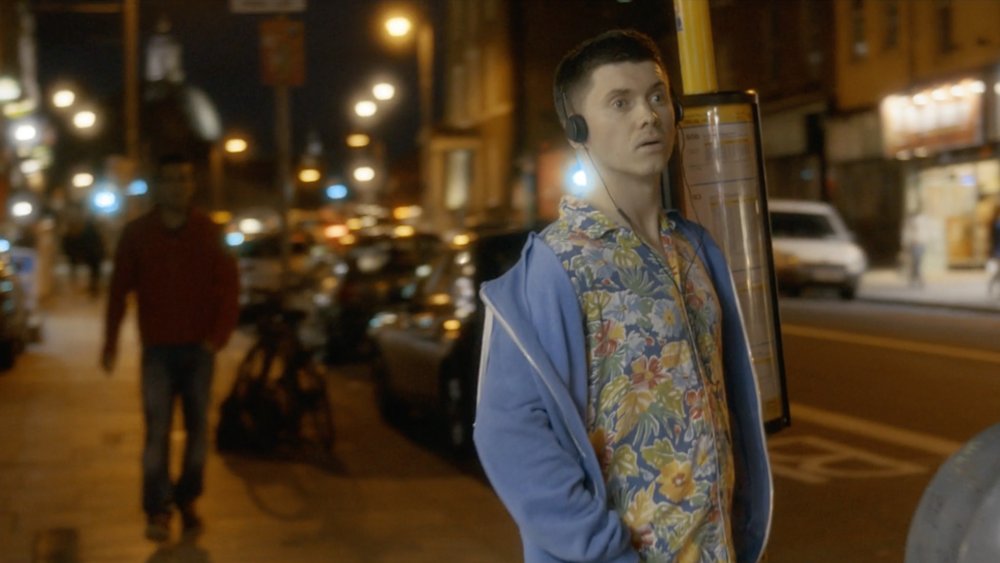 Ben Cleary’s directorial debut, the short film Stutterer, made a memorable impact. The story of a man with a debilitating stutter who decides to meet the girl he has been chatting to online, found appreciative audiences at festivals across the world thanks to its blend of typical romantic tropes and pointed examination of the difficulty of communicating in the modern world. [Watch it here.] The goodwill towards the film saw Irish director Cleary walk away with the Academy Award for Best Live Action Short in 2016. Now Cleary – alongside co-director T.J. O’Grady-Peyton – returns with Wave, which also examines the difficulties of human interaction and communication.

Gaspar Rubicon (played by co-director Grady-Peyton, who does a fine job) wakes up from a coma speaking an entirely new language. This would be strange in itself but it is made even more complicated by the fact that no one else seems to be able to speak it. Alone and isolated, Gaspar holds down a menial job and resigns himself to never being understood. A YouTube video of Gaspar initially offers some sort of salvation, but the internet soon proves to be a false hope. Or does it?

Wave is a modern-day fable, with moments of emotional realism dotted among a sea of slick visuals. As Gaspar falls into a large whirlpool to represent his descent into a coma, there’s a touch of Danny Boyle’s Trainspotting; the heightened reality puts the grim reality of Gaspar’s situation into sharp relief. 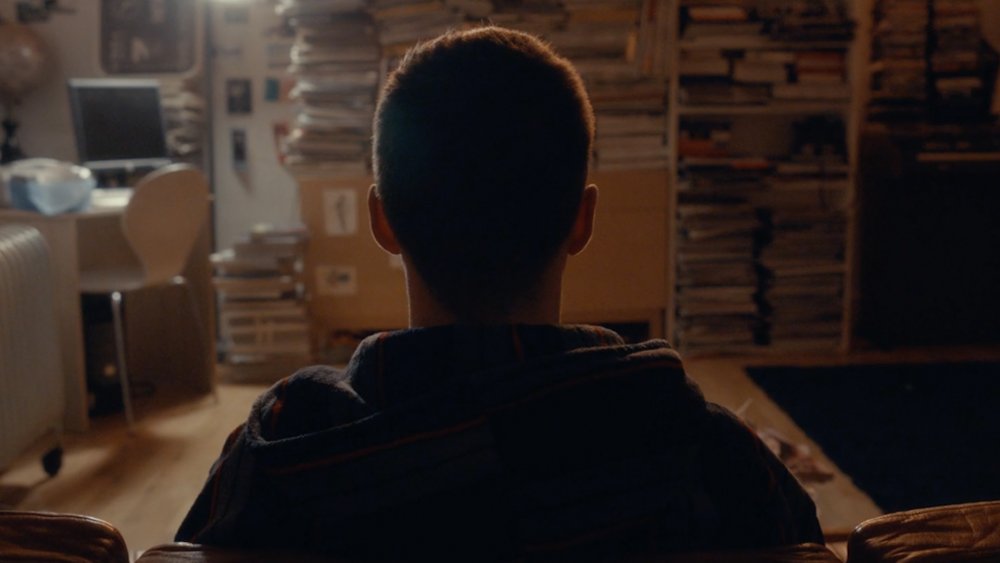 The film works very hard to put the audience firmly on Gaspar’s side – we’re the only ones privileged to hear him speak intelligibly and he’s constantly in the centre of the frame, removed from much of the rest of the world. We become his confidants and cheerleaders, silently hoping that he will find a way out of his predicament. The film is also overtly comic on occasion, such as the moment in which Gaspar finally finds someone who speaks his language only to discover they are a racist boor.

It’s easy to accuse the denouement of cheap sentiment (Gaspar realises how many people who have been touched by his condition as the strains of Bowie’s Rock ’n’ Roll Suicide rise high over the soundtrack), but there is a sense of something joyous and uncynical about the whole film.

For all its polished aesthetic there is a genuine emotional heart at the centre of Wave which will undoubtedly appeal to audiences worldwide. After its premiere in Tribeca I wouldn’t be surprised to see the film make further festival appearances, and a string of audience award successes look very likely. It will be interesting to see where Cleary develops his future work and whether he continues to steer clear of cynicism.

Related to Wave review: a world beyond language