An 18th-century monk, played with intense fervour by Quentin Dolmaire, is excited by the radicalism of the age and the sensuality of nature in Clément Schneider’s potent first feature. 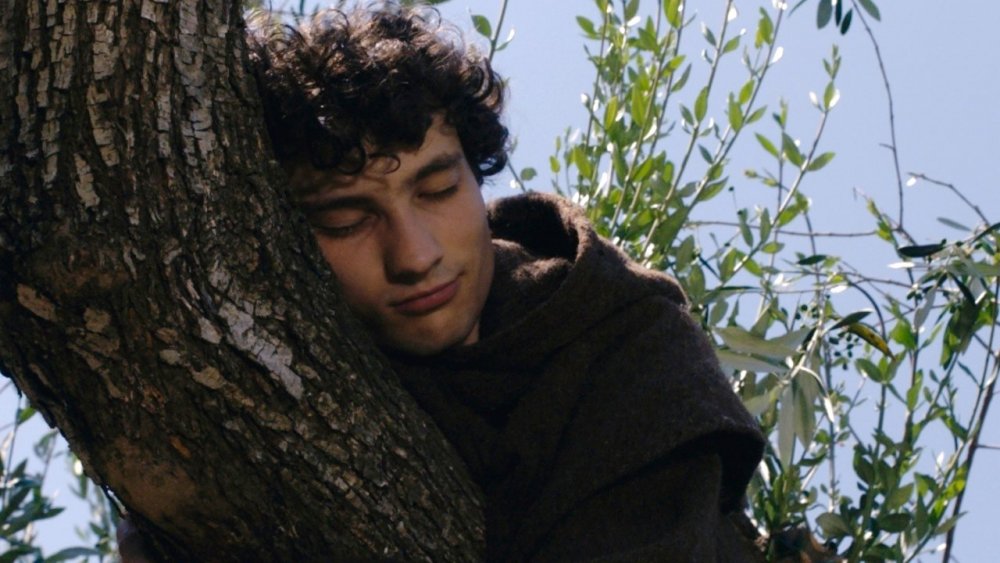 Screening in the ACID sidebar at Cannes, Clément Schneider’s feature debut centres on Gabriel, a young monk whose monastery is requisitioned as army barracks by revolutionary troops in the wake of the French revolution. Economically told, upbeat and modern in its outlook, and beneftting from a loopy central performance by Quentin Dolmaire, the film attempts to examine the true radicalism of those events.

The film’s off-kilter perspective is joyously in evidence early on: an opening scene of a pedlar laden with pots and pans hurrying along a dusty mountain path to announce news of revolutionary forces advancing on the region, is briskly followed by an opening credits sequence set to When The Revolution Comes by The Lost Poets: “Faggots won’t be so funny then/And all the junkies will quit their noddin’”. The track helps to introduce the film’s politics: Gabriel will come to be overtaken by the spirit of the revolution, embracing its possibilities for self-determination and joyously surrendering to sexual rapture in the company of Marianne (Grace Seri), a black woman accompanying the troops. 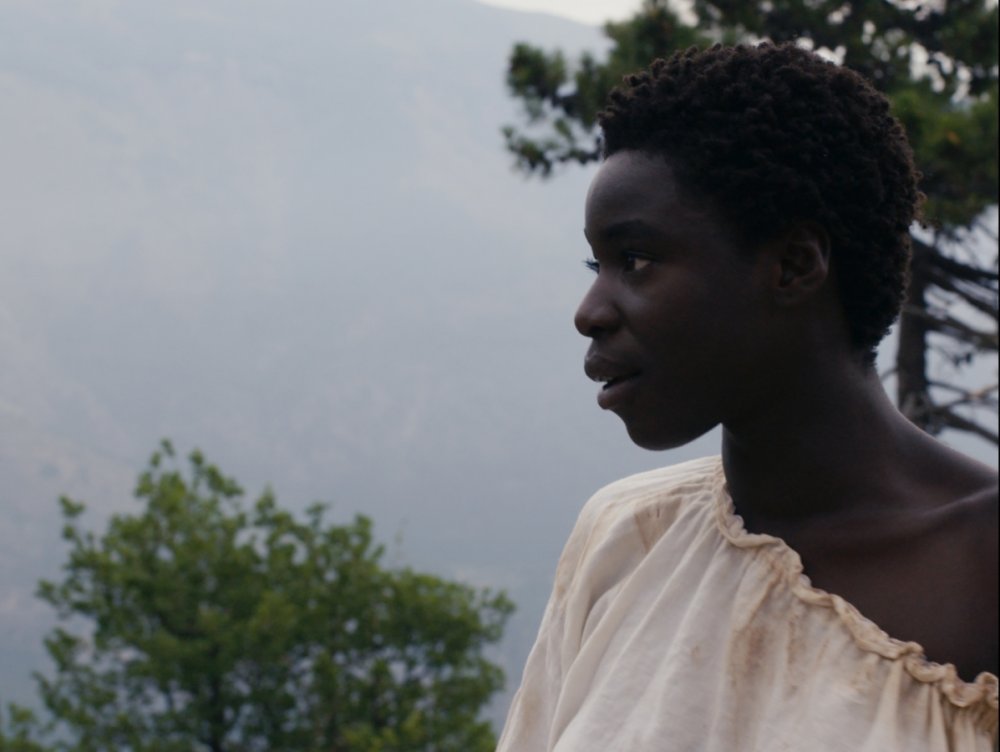 Schneider’s direction is minimal, but takes time to deliver some striking tableaux, such as Gabriel naked in a shaft of light, or a mountaintop funeral: the movie takes pleasure in nature and sensuality, seeing something revolutionary in the very act of contemplation. Quentin Dolmaire, formerly of Arnaud Desplechin’s My Golden Days, delivers an oddly inflected, archly classical performance which rubs up nicely against the film’s formal precision.

Some elements are a little pert, such as the names: Gabriel changes his name to François, figuring his change from religious figure to an embodiment of the new nation, and Marianne is a clear representative of the sexualised figure of revolt. The film could stand to indulge more, to let its sense of rapture take over: some shots are clipped and academic. But there is something vivifying and potent in the journey on which it takes its central character, and when some Patti Smith kicks in towards the end of the film there is a genuine sense of rebellion.