The Unseen review: blurred lines between life and death

Bereaved parents can no longer trust their senses in this paranoid horror that works best when the menace is off-screen.

from our forthcoming February 2018 issue 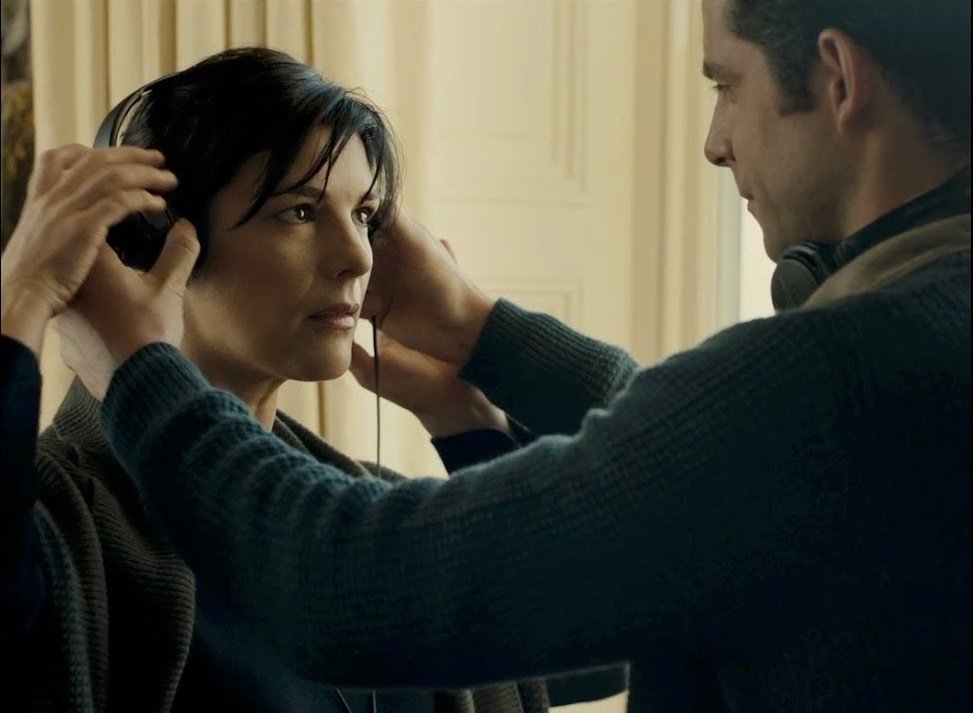 Ever since Don’t Look Now (1973), marriages fractured by grief over the loss of a child have been rather overused in horror-suspense films – usually, just to give characters some relationship wheels to spin until they are haunted (The Changeling, 1979) or attacked by psychopaths (Vacancy, 2007). Gary Sinyor’s The Unseen works harder on this underpinning, disguising itself as a study of upper-middle-class family trauma for about half its running time, before venturing very politely into slasher-stalker territory.

Jasmine Hyde and Richard Flood are unnervingly convincing as the shattered parents, who both find that they can no longer trust their senses in the aftermath of their son’s drowning under the cover of a basement swimming pool. The film literally privileges the viewpoint of Hyde’s Gemma, with the camera eye sharing both her periods of fuzzy vision (the first thing to blur is a page from the Bible she is reading aloud to record an audiobook of the Book of Psalms) and her complete blindness over the equally deep-seated troubles of Flood’s Will, who starts hearing things (his son’s ghostly voice) at precisely the same time his wife stops seeing them. 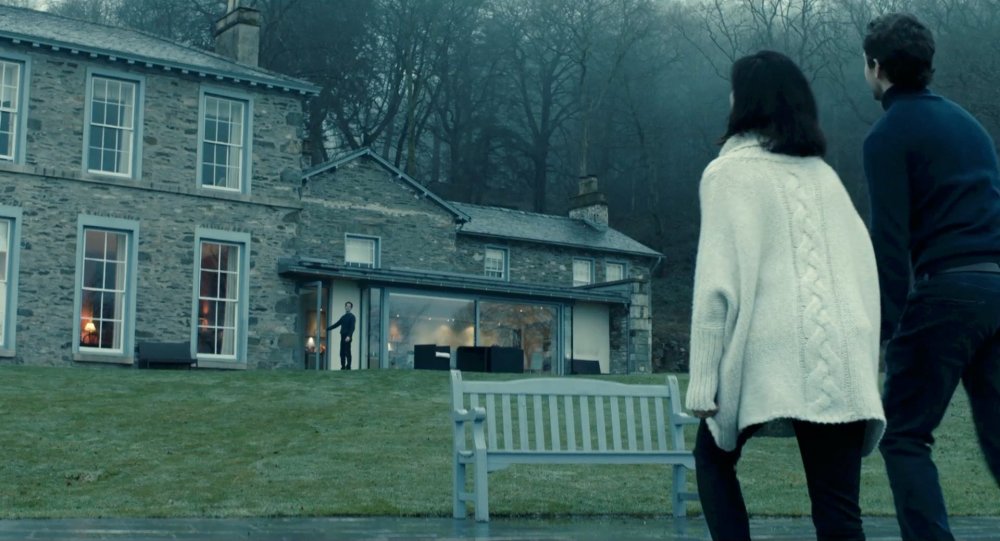 Given that these are the sort of people who have a basement swimming pool – and can think of nothing when Will, in the throes of incipient religious mania, asks if they have committed any sins worth such punishment – there’s an air of brittle smugness to their pre-bereavement lifestyle that risks alienating the most empathetic viewer. However, this edge of estrangement serves the plot, which needs to keep ambiguous the nature of the threat posed.

Simon Cotton’s Paul comes into the film as a blurry Good Samaritan, a soothing voice who helps Gemma through her first serious episode of impaired vision (diagnosed as a form of panic attack). Later, when she finds a stranger in her home, she screams and sets off an alarm… before Will reassures her that Paul is her mystery lifesaver.

Reassurance is only temporary, however, as omens continue: Paul lives alone (with “no wife and no wifi”) on a remote Lake District estate, where Gemma and Will are invited to stay to escape their grief. There, only a single upper-storey room has shaky mobile-phone reception; Paul’s shadowy past as a failed pharmacologist provides him with a supply of suspect sleeping pills; and his hobby as a recordist of birdsong means he has a stalker’s toolkit of surveillance equipment on hand. 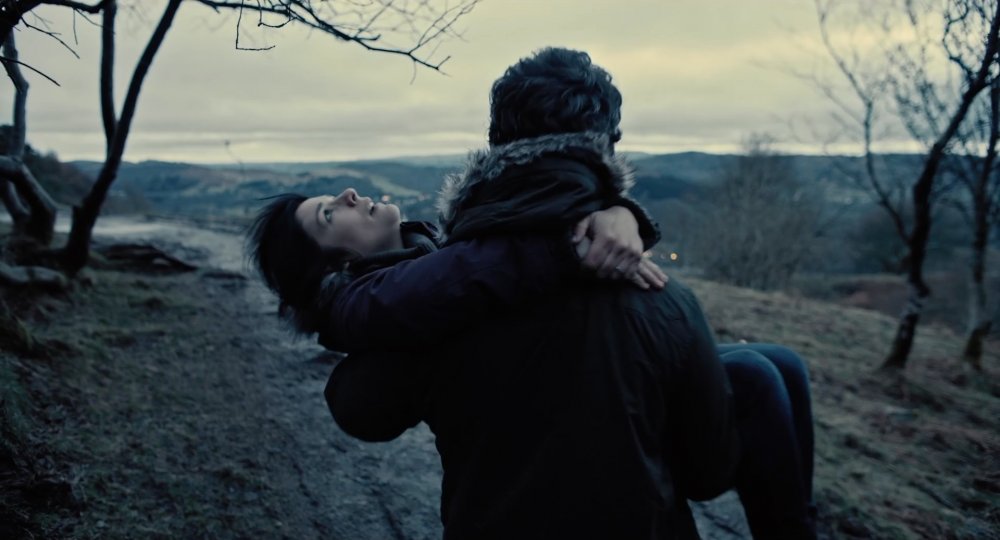 There are almost equal genre precedents for psychopathic violence directed at temporarily incapacitated heroines from charming strangers and from brooding husbands, and Sinyor keeps seesawing between the male leads, who have a knack for being threatening but having semi-plausible excuses for it. Thus while Gemma is slowly noticing things amiss with the helpful newcomer in her life, it’s possible that her husband is going violently off the rails – in an attempt to reach the dead child, he lights candles in church and creates a homemade pentagram. At one point, Gemma wakes up to find that he has left her alone in the wilderness to be closer to their son’s ghost.

Like a lot of paranoid suspense films, The Unseen works best when its menace is indeed unseen. It may be a little low-wattage in the thrills department (though there’s an unnerving sequence as Gemma is struck blind while driving on a motorway in the rain), but Sinyor – previously a comedy specialist (Leon the Pig Farmer, Stiff Upper Lips) – works creepy tricks with blurs, sounds, whispers and glances. However, the finale seems embarrassed by horror conventions it feels obliged to follow – all the way to a happy family coda that’s somehow chilly in its return to stultifying normality.

Related to The Unseen review: blurred lines between life and death