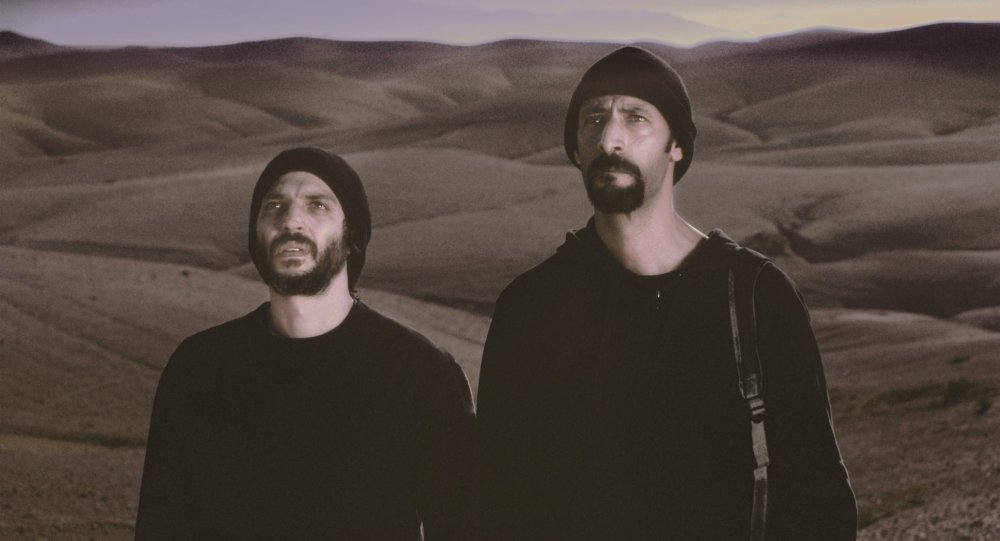 Faith and place are the themes of Moroccan screenwriter and director Alaa Eddine Aljem’s accomplished and entertaining debut feature. Boasting a neat setup that could easily have graced a Coen Brothers movie or – going back further – a classic Ealing comedy, it tells the tale of a tousle-haired thief (Younes Bouab) who, pursued by the police and his car on its last gasp, must find somewhere to hide his loot. The landscape around him is the baked anonymity of southern Morocco, all sand and stone. Climbing a nearby hill, the thief digs a hole, buries the money and fashions it to look like a grave. Released from prison some years later, he returns to retrieve his ill-gotten gains, only to find a shrine dedicated to an ‘unknown saint’ has been built over the grave.

From this premise, the film broadens its scope to the small village, eroded by boredom and the desert, but relieved – for some – by the pride and money the shrine generates. A farmer (Mohamed Naimane) torments his son waiting for rains that will never fall. A new doctor (Anas El Baz) has his initial enthusiasm worn down by the fact his patients only come to him for entertainment, preferring the shrine’s healing properties for their ills. The holy place also offers employment to a night watchman and his trusted dog. This last obstacle forces the thief to call in help from Ahmed the Brain (Salah Bensalah), a man so dense he’s only just realised his prison nickname was meant sarcastically.

Having workshopped his script in Sundance and received notes from the likes of Woody Allen collaborator Douglas McGrath, Aljem has crafted a lean, well-honed comedy with some very funny moments. The deadpan Keatonesque humour mixes with farce as the thieves are hampered on successive nights by vandals, religious festivals and their own creeping disquiet at disturbing a grave, even though they know it doesn’t hold any holy remains. Great use is made of the physical attributes of the cast of locals and professional actors, with Ahmed Yarziz, as the dentist/barber, a particular treat. He reserves his special shaving foam for revered customers and even, in one surprisingly touching scene, branches out into dog dentistry. 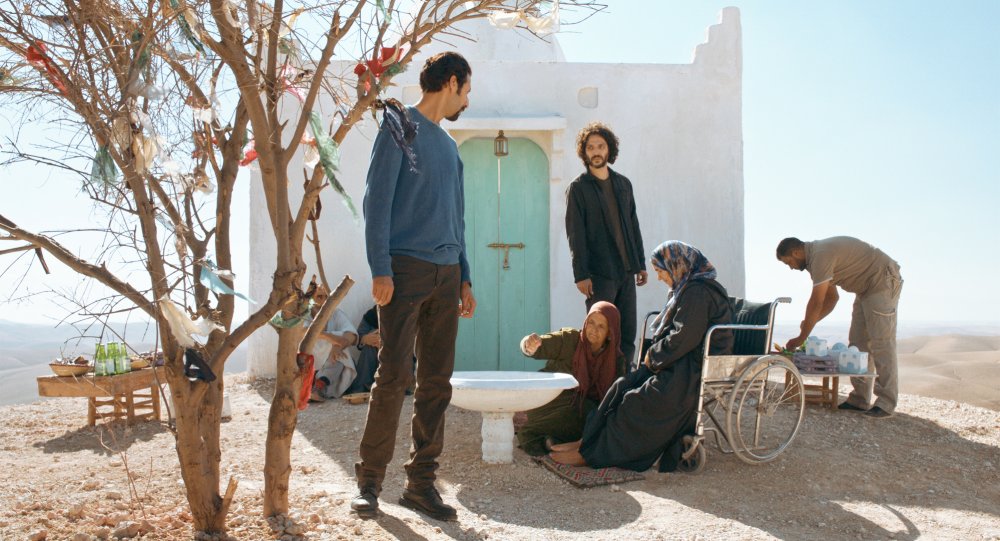 Cinematographer Amine Berrada makes the most of his locations, finding variety and beauty in the apparent wasteland and keeping a sober placid eye on the proceedings. Likewise editor Lilian Corbeille allows space for the jokes to land – she also cut French comedy Les Combattents in 2014 – and the pained reactions to sink in, while still keeping the strands of the narrative moving forward at a nice rhythm.

Somewhere between a fable and a shaggy dog story, the film – like some of the villagers – feels both the push and the pull of the shrine. Faith is at once ridiculed and promoted; something that damages the community and helps preserve it. In preserving this ambivalence the young director has not only produced an impressive calling card but a fresh and entertaining caper in its own right.