Here’s Adèle Haenel, keeping it simple and open as a medic turned gumshoe in the Dardenne brothers’ latest investigation of social ties and moral binds. 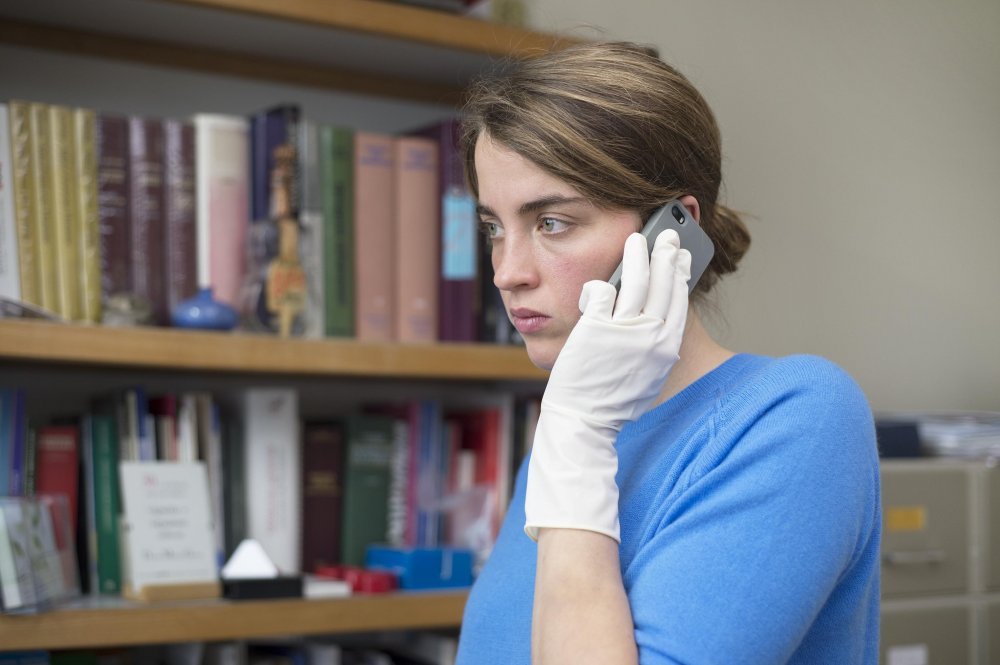 This has arguably been the great year of the minimalist performance in Cannes. Throughout the competition, we’ve been watching actors creating characters that are complex and suggestive because the performances are pitched so low, allowing free play to the viewer’s imagination. There was Kristen Stewart as an anxious haunted medium in Olivier Assayas’s Personal Shopper; Adam Driver as a contemplative bus-driving poet (or a poetry-writing bus driver? We’re invited to see it both ways) in Jim Jarmusch’s Paterson; and Ruth Negga and Joel Edgerton as real-life characters declining to stand on the centre stage of modern American history in Jeff Nichols’s daringly underplayed Loving.

Now we have the star of the new Dardennes film The Unknown Girl (La Fille Inconnue) – Adèle Haenel, the extraordinary, ever-rising French performer who made her mark in Céline Sciamma’s Water Lilies before going on to work with Bertrand Bonello, André Téchiné and Guy Maddin, and who proved abrasively funny as a soldiering-obsessed young woman in 2014 comedy Les Combattants (aka Love at First Fight).

Haenel is mesmerising in The Unknown Girl, but where Driver, say, is a captivating presence in Paterson because he’s essentially absent, Haenel is absolutely present in every shot of the film, her intense but utterly calm concentration holding our attention, although she’s almost never called on to emote on screen in the conventional sense.

The locale, as ever, is the Belgian industrial town of Seraing, and Haenel plays Dr Jenny Davin, a committed medic who works in a small surgery. In the opening scene, she attends a young boy who’s having a fit, then quietly but firmly upbraids her intern Julien (Olivier Bonnaud) for letting his emotions get the better of his efficiency as a doctor. She also tells him to ignore a late ring at the surgery door – let patients rule you, she says, and you can’t make good diagnoses.

Making good diagnoses – of your own judgement and of the world’s demands – will become one of the key themes of the film. The call that she refuses to answer turns out to have been from a young African woman, later found dead nearby. Jenny realises that if she had answered the woman’s call, she might not have died – and so comes to feel directly responsible for her death. The young woman remains unidentified, and seems fated to have a pauper’s burial without a name to be remembered by. Jenny determines to unearth her name, but in the process discovers more about the facts of her death, as well as secrets in the lives of certain of her patients. 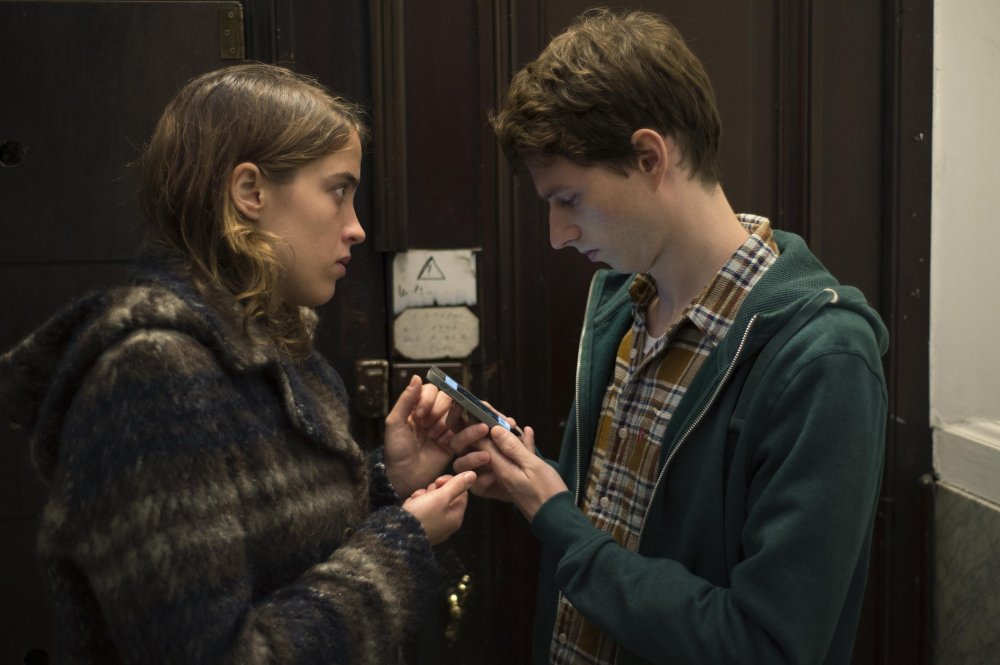 The film thus becomes a detective story of sorts – the Dardennes’ first, although like their last title, 2014’s Two Days, One Night, it’s also a female-led quest narrative with a sense of ticking-time urgency (albeit without that movie’s strict deadline).

There are also echoes of Hitchcock’s I Confess in terms of the question of secrecy and the transference of guilt. Jenny is bound by professional protocol, so anything that a patient might tell her must remain secret; but we also become aware that she’s breaching the codes of professional conduct by pushing her patients for information quite as insistently as she does. The film is very much an inquiry into the conflict between personal responsibility for others (a recurring Dardennes theme) and the matter of social codes and protocol. But, Jenny says at one point, she’s not interested in anyone else’s guilt: the guilt is entirely hers for letting the girl die.

As usual with Dardennes films, what makes the film work so beautifully is what’s taken out rather than kept in: there’s a startling moment when Jenny confronts a person who knows a great deal about the case, but we aren’t told exactly what led her to him in the first place. It’s also a film about restriction: like the filmmakers’ other characters, Jenny inhabits a very small world. She seems to have little social contact, and the detachment that goes toward making her a good doctor leaves her somewhat isolated: the point is never stressed, but viewers might detect a quiet poignancy to the sight of her preparing tomatoes in her flat above the surgery, where she sleeps among filing boxes and other work materials.

Only at one point does Jenny raise her voice – when coming into conflict with a patient who’s furious that she won’t provide a sick note. And there are only a few moments at which she breaks into an out-and-out smile: notably, when an appreciative patient throws her a panettone.

But one of the great things that Haenel achieves in this film is to convey a sense of Jenny’s seriousness, moral and professional, reminding us that the way to reveal a character’s complexity is not to concoct an overtly complex performance. This is some of the best acting we’ve seen in Cannes this year, and Haenel fits into the overall tone of the Dardennes’ distinctive enclosed world every bit as well as Cécile de France did in The Kid With the Bike and immeasurably better than Marion Cotillard did in Two Days… Her performance very much determines the register of the film, which is pitch-perfect until, alas, another actor – and hitherto, a very dependable Dardennes repertory regular – somewhat throws the pitch out of whack by over-emoting in a conclusion that itself is borderline melodramatic.