Florence Pugh, Michael Shannon and Alexander Skårsgard star in this intricate charade of theatrical deceptions and embellished reality, which on the basis of the first three episodes suggests the South Korean director is quite at ease on the small screen. 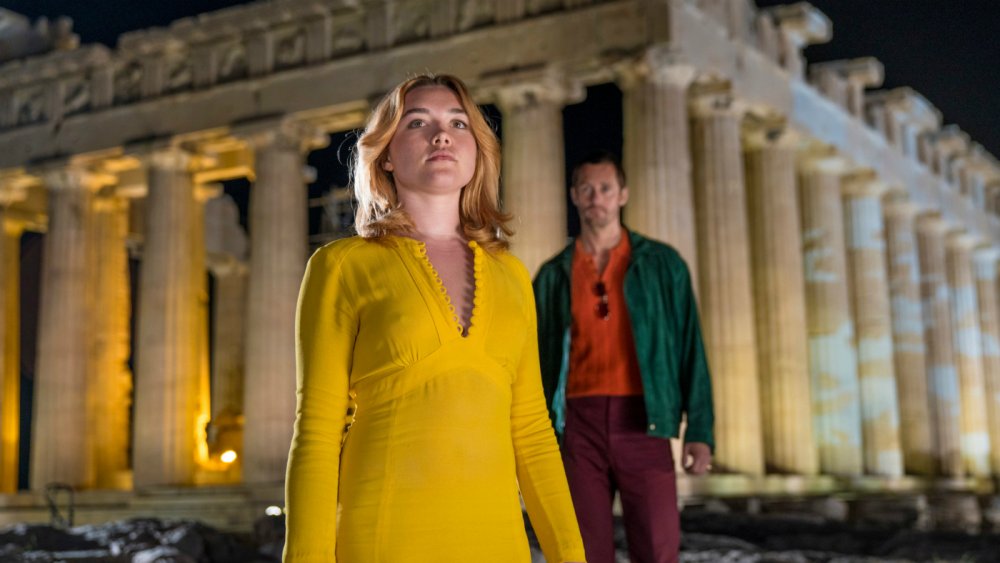 The prospect of Park Chan-wook directing a Western television series might seem to bode a dip in an otherwise smooth career trajectory. However, sit for a moment with the themes of John le Carré’s The Little Drummer Girl, a 1970s-set thriller that pins the outcome of a terrorist takedown on the involvement of a young British actress, and you’ll see that they effortlessly match the concerns of his existing oeuvre.

The Little Drummer Girl is broadcast Sundays at 9pm on BBC1. The first episide is available now on BBC iPlayer. Episodes 1 and 2 premiered in October at the London Film Festival.

This is a story with performance at its heart, an ode to the intricacies of deception and a slow play for justice. At its helm is Michael Shannon’s Israeli agent Martin Kutz. Long wavy hair, steel-framed spectacles and a thick accent banish any preconceptions of menace that come with his casting; in fact he’s barely recognisable as a Holocaust survivor turned spy, who favours a slower, strategic path to vengeance over his government’s swift call for retribution.

His target is Michel (Amir Khoury), a young bomber who could be a gateway to a wider network of Palestinian activists. As with a lot of le Carré’s work, the line between enemies is blurry: Kutz openly respects the organisation’s precision and patience even when they are killing his own people, which makes for a far more sophisticated character. 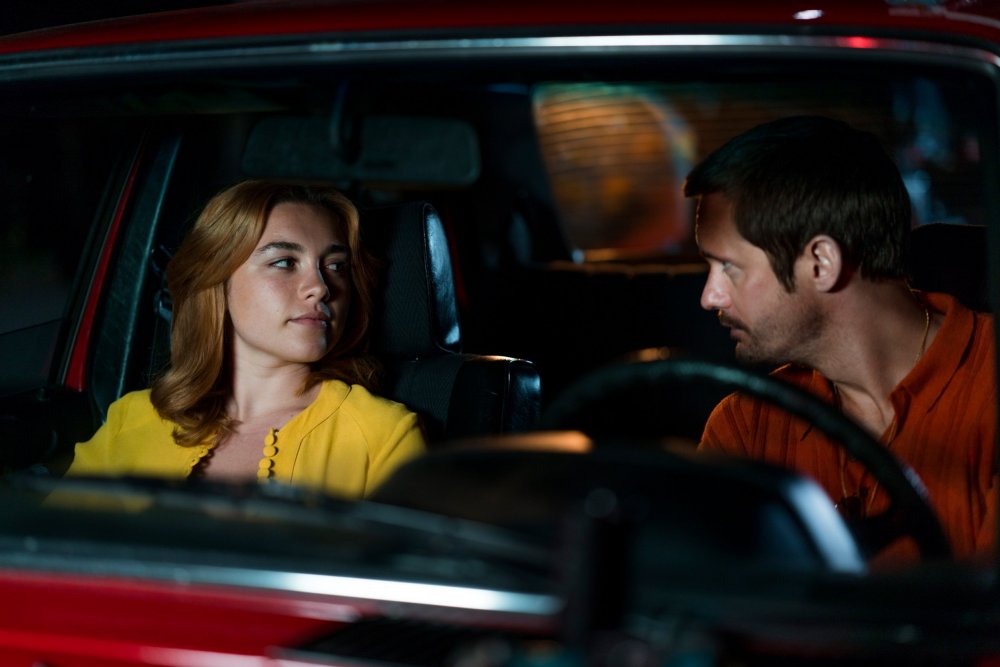 Soon caught in the crossfire is Florence Pugh’s leftwing actress Charlie, targeted for her “lonely brilliance” during a visit to Greece. Pugh should really get top billing here, as an inimitable force right from her opening scene – it’s a tough audition for an unknown part with criticism slung at her from all angles. She clears every hurdle that Chan-wook lines up in front of her without a hair out of place, exuding that core strength that made her so hypnotically ruthless in Lady Macbeth even when Charlie is at her most vulnerable; at her peak she runs circles around Alexander Skarsgård’s elusive benefactor Becker.

The show’s theatrical context gives room to embellish reality and manipulate expectation, and no one lies to an audience quite like Chan-wook. It’s the attention to detail that gives the charade its power, right down to the forged bitemarks on the end of a pencil. Production designer Maria Djurkovic, who kitted out Tinker Tailor Soldier Spy with its plush gold conference room, also plays up the story’s theatrics, feeding texture and colour into every frame, her pièce de résistance a handsome bottle-green bath in episode three. 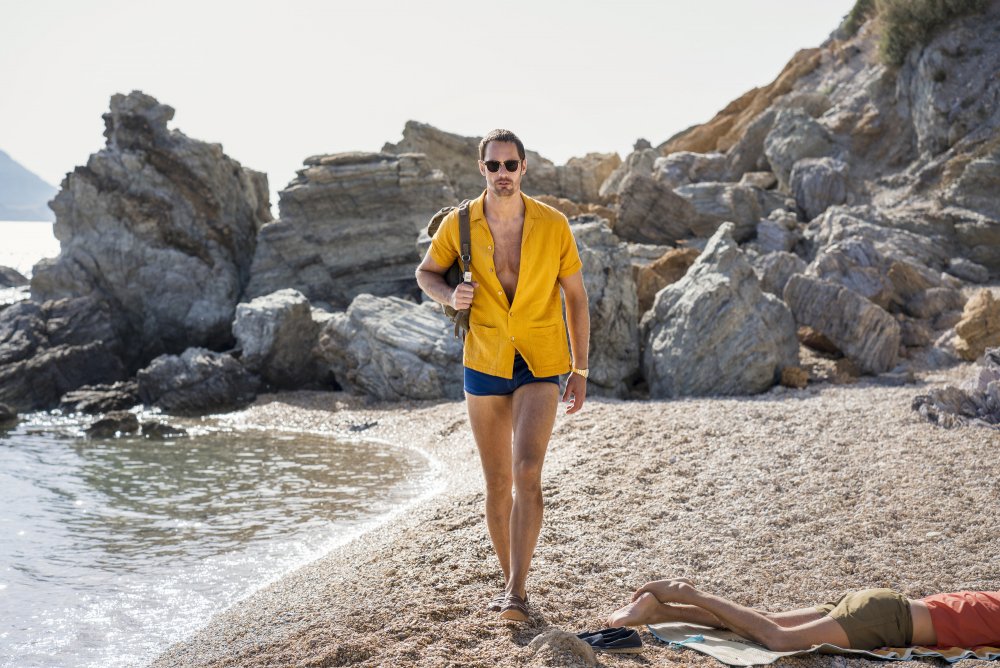 What The Little Drummer Girl lacks is the palpable lust that runs through Chan-wook’s work and made Susanne Bier’s slick take on le Carré’s The Night Manager so enjoyable. Chemistry fizzes but never burns between Charlie and Becker, perhaps a credit to the latter’s secretive nature but at the risk of losing attachment to their mission.

Chan-wook alone however is reason to persist with another adaptation of an author who has already enjoyed ample time in the spotlight. The first three episodes have presented two agreeable characters and one great one with measured assurance, and if his show is anything like his films, this slow burn will grow into a killer final act.