Where to Invade Next – first look 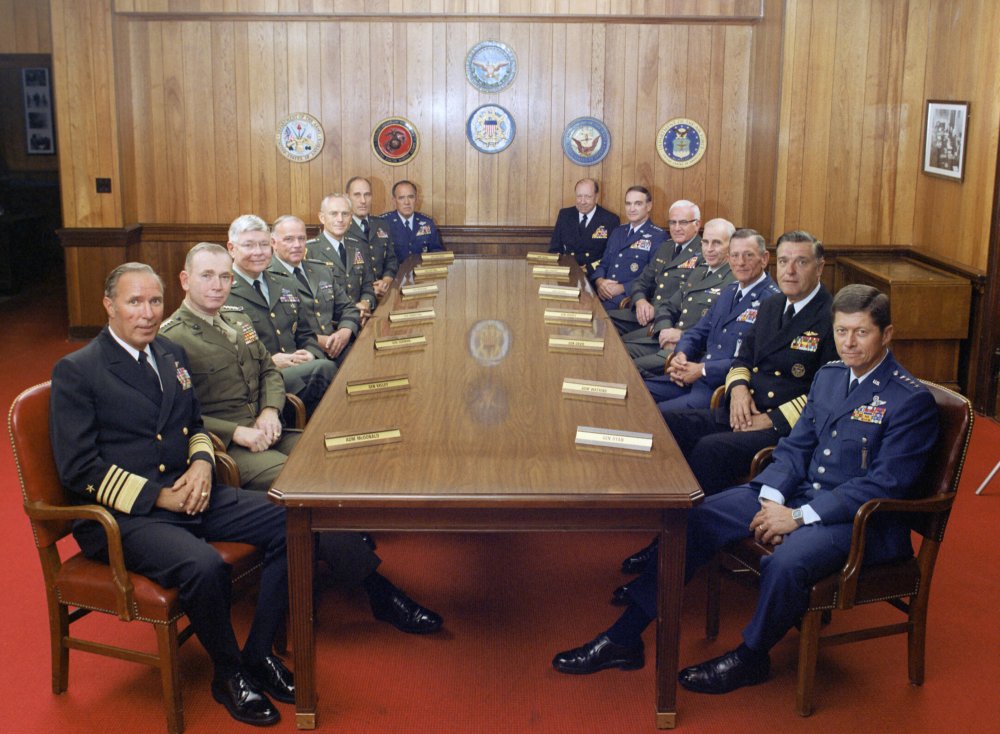 A homespun simplistic advertisement for the kind of Welfare State social democracy I grew up under but which has been eroded in the UK in recent years, Where to Invade Next enjoys the premise that Michael Moore will invade countries instead of the US military – which he advises to stand down – in order to lay claim to good ideas.

He goes first to Italy, and discovers happiness on earth amongst workers at a Ducatti motorbike factory and a garment manufacturer, because the locals all have many weeks of holidays, and take two-hour lunch-breaks at home. “Have you ever noticed,“ he says, “that Italians always look like they’ve just had sex.”

Of course he’s picking and choosing his Italians – his CEOs all agree with the notion that a happy, healthy staff improves work-rate and the flow of ideas, and maybe that is the consensus in Italy, but I’d bet there are more profit-hungry bosses around. A winningly amorous couple whose home he visits seals the deal. They are incredulous that US citizens get at best two weeks’ paid leave and often none. In a gimmick repeated at each destination, Moore plants the stars and stripes in a stand in their living room and on we go to the next place.

Finland, it turns out, scores the highest points in education, because they virtually did away with homework and have no private schools. France feeds its state school children astonishingly healthy three course lunches (there’s a cute scene where Moore tries to slip one of the kids a sip of Coca Cola). Slovenia has an excellent thriving further-education system which is not only free to citizens but to anyone else who wants to come, including several American students.

Tunisia – an Islamic country, by gosh – has inscribed female equality into the law. German companies are not allowed to contact their workers after working hours and Germany’s schools teach their children about the Holocaust so that nothing like it ever happens again. Portuguese cops declare their opposition to the death penalty while Moore learns about the decriminalisation of drugs and how it hasn’t affected crime rates at all. A Norwegian prisoner shows him round the prison island where he has his own door key, can ride his bicycle and use kitchen knives.

Occasionally Moore contrasts his parade of glowingly contented folk with horrific real inserts of US police violence against African Americans, forwarding the thesis being that the drug war was used as a method to re-enslave the black population after de facto slavery was abolished. Saving the best until near last, Moore visits the sensible women CEOs of Iceland and, most satisfyingly, the cop who managed to get a whole cadre of bankers sent to prison after the banking collapse wiped out the value of Icelandic companies. A montage of women of promise ties off that section.

Moore has a winning way with fake incredulity and surging music, and it’s apt that he ends with a clip of the ending of The Wizard of Oz, where Dorothy is told that she’s always had the power to get back to Kansas – because to the worldly part of me the feeling that we’re watching a fairytale is there all along. Moore never indicates how fragile or contingent all of these benefits seem in a worsening economic climate. He reminds us of the Berlin Wall coming down, and says it’s all down to people with hammers and chisels deciding that it should come down, and hopes for similar unlikelihoods in his own homeland – the population of which are the real targets of this documentary, not privileged semi-Europeans like me.

Related to Where to Invade Next – first look