Jacques Audiard’s take on the deathless genre is a mournfully comic yarn that builds at its own loose pace to a surprisingly profound conclusion. 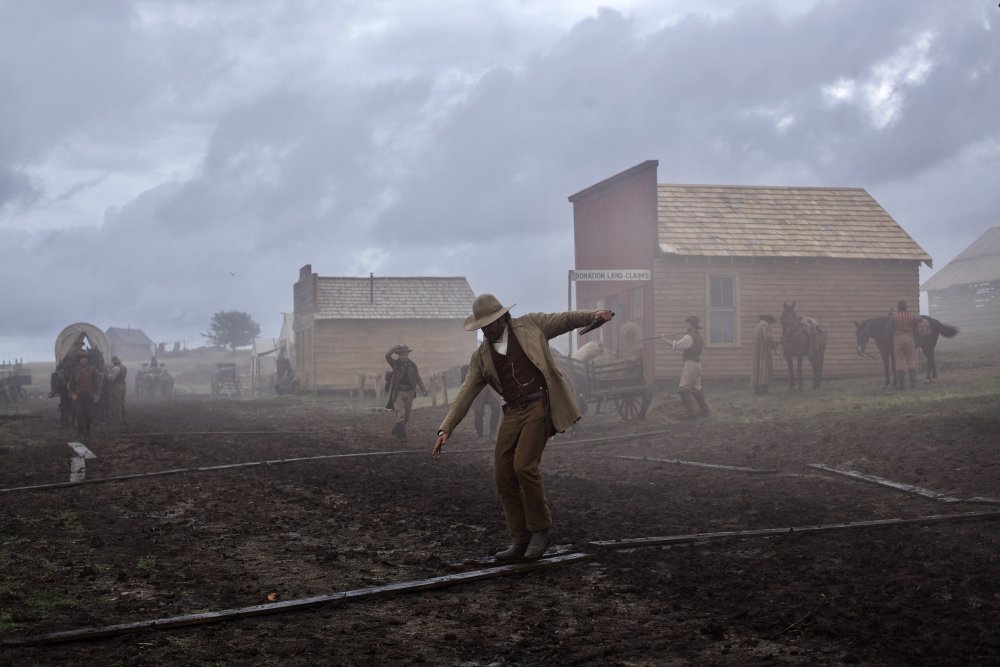 Jake Gyllenhaal as John Morris in The Sisters Brothers

Even the most stalwart of Palme d’Or-winning social realists let their hair down sometimes. And so director Jacques Audiard saddles up with associate producers Jean-Pierre and Luc Dardenne and Cristian Mungiu to bring us, of all things, a loose-limbed, mournfully comic western that gets better the further off-trail it goes.

Based on Patrick DeWitt’s celebrated novel, adapted by Audiard and Thomas Bidegain, set to a delightfully variegated score from Alexandre Desplat, The Sisters Brothers begins in fairly standard western mode: Charlie (Joaquin Phoenix) and Eli Sisters (John C. Reilly) are bickering hired guns for Oregon City bigwig The Commodore (Rutger Hauer). After a botched raid that plays out as an exchange of muzzle flashes on the pitch-dark prairie, the younger Charlie anoints himself “lead man” for their next expedition.

They’re to meet up with detective/adventurer John Morris (Jake Gyllenhaal) who has tracked down Hermann Kermit Warm (Riz Ahmed), a chemist who has developed a valuable formula for a highly toxic substance that makes gold nuggets glow fluorescent in nighttime rivers. The duplicitous Morris, however, is won over by Warm’s sincere idealism and instead of keeping him for the Sisterses to torture and kill, resolves to go into business with him, if only they can stay ahead of the brothers in pursuit. 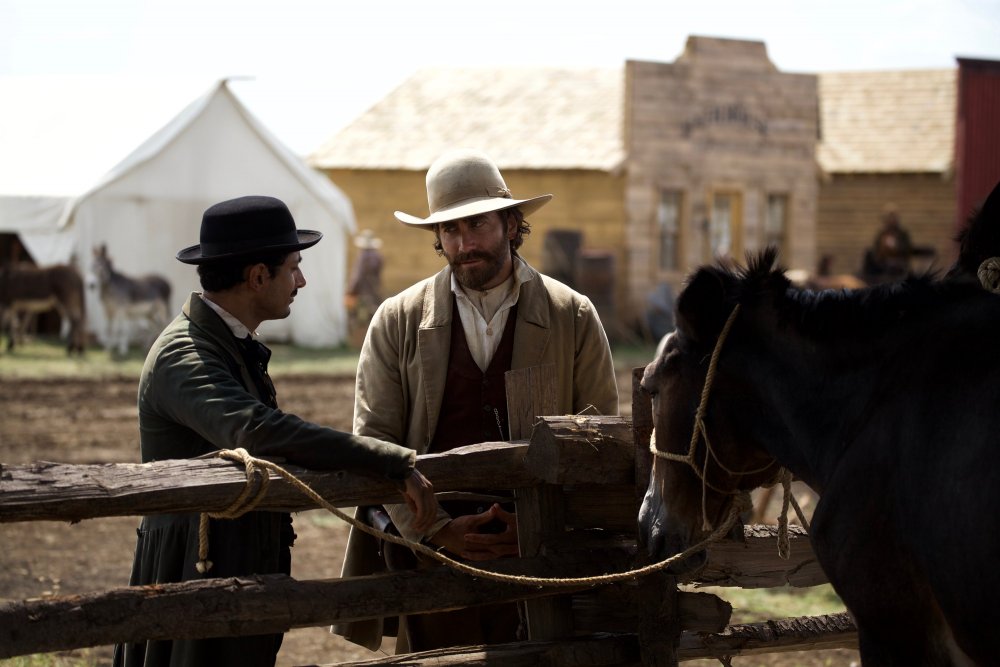 The two strands of action, Warm and Morris on the one hand, Charlie and Eli on the other, do eventually converge, and the encounter changes everyone’s manifest destiny. But before we get there, there’s a lot of shaggy back-and-forth between the brothers, with the volatile, alcoholic Charlie as much a liability as a partner to the older, tireder Eli, who keeps his tender side hidden away like the red shawl that was a cherished gift from a schoolteacher he knew way back when.

Benoit Debie’s crepuscular photography occasionally happens upon some majestic vista or other, but it’s never really the point: the film is almost wilfully anti-epic, and however archetypal the unkillable, quick-draw brothers may be as western characters, their needling of each others’ neuroses lights up seams of sensitivity as surely as Warm’s chemical sludge reveals submerged veins of ore. 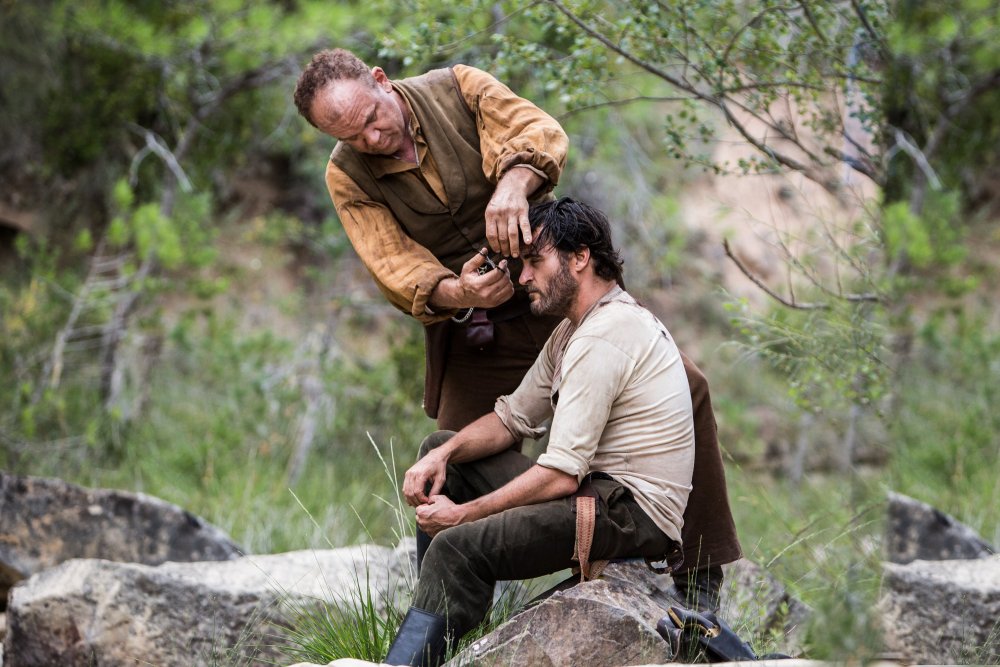 “I think this is further than we’ve ever been before,” says Charlie. And they are indeed, geographically, a long way from where they started – so far, that at one point they’ll ride right up to the sea. But psychologically they’re developing too. Eli’s growing fondness for his battle-scarred, half-blind horse is evidence and his curiosity about the latest developments in personal hygiene – toothbrushes and flushing toilets – is a perennial joy. So too are the rapturous close ups of Riz Ahmed’s face, with his doe-eyed, smooth-skinned beauty somehow serving as mute proof of his character’s goodness, and as eloquent contrast to the scrubbily jowled, morally unkempt brothers.

The continually surprising plasticity of the western genre has long since become a self-fulfilling prophecy: filmmakers get to stake their claim to as much or as little of the generic landscape as they like, and then make that claim their own. Audiard does that gradually, at a pace that might be too leisurely for some, but that builds incrementally to a surprisingly profound and moving conclusion, full of compassion for these ruthless, sometimes ridiculous men, unpractised in the art of optimism, reeling from the sudden revelation of a better life over that newly broadened horizon.