The Other Side of Hope review: Aki Kaurismäki salutes the down and dogged 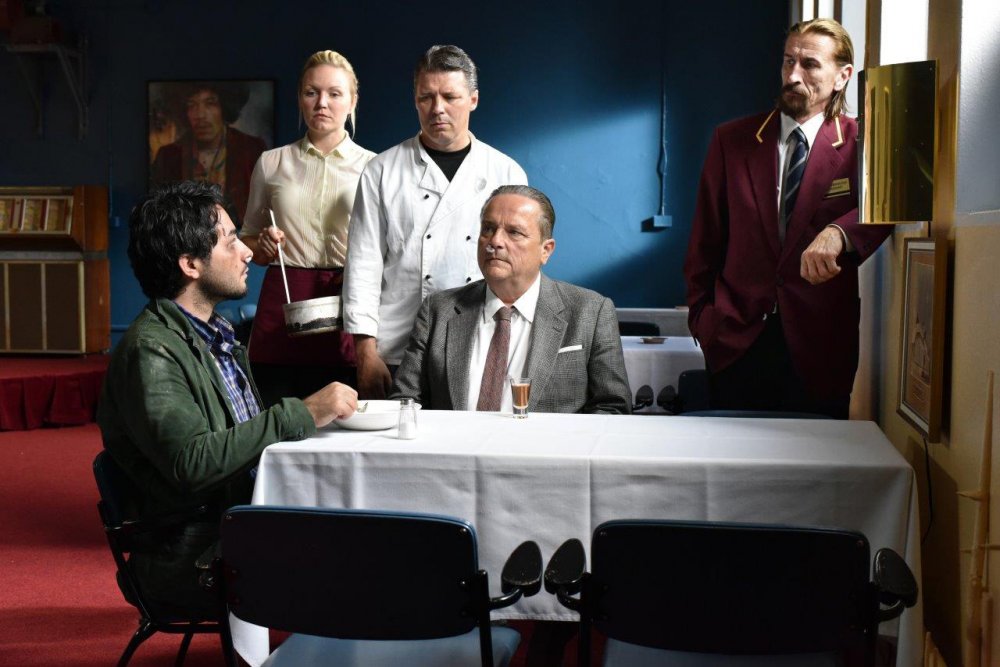 If you want cinephile escapism as far away from La La Land as possible, then Aki Kaurismäki – the great Finnish master of melancholy wit – is your man. His world remains the familiar one he’s built so lovingly over a long career, a place where jobs are a barely tolerated necessity, everybody smokes and drinks, 1950s/60s vintage clothes, cars, bars and uniforms are preferred, and things go off at half cock and are met with deadpan responses and biting remarks. It’s an enjoyable place to escape to, even though you have to be tough to inhabit it. Nighttime mood lighting out of Edward Hopper paintings predominates and, just as in old westerns, there are men and women of honour and generosity and some who have none.

A speedy opening montage of a coal ship being unloaded at Helsinki indicates that The Other Side of Hope follows Le Havre as the second of a putative dockyard trilogy. I leave it to your imagination to guess in what Chaplinesque manner the resilient Syrian refugee Khaled (Sherwan Haji) is introduced to us – a striking visual gag that plays on race relations.

The film’s other protagonist, Wikström (Sakari Kuosmanen), is a burly middle-aged employee in an immaculate suit who leaves his wife (Ilka Koivula) by putting his wedding ring and keys on the table and walking out the door (she throws the ring into her ashtray). He winds up his shirt retail business, wins at poker and buys a hopeless restaurant staffed by three ne’er-do-wells, each a masterpiece in slovenly character observation.

Parallel threads see Khaled get punished for being honest with the police, go on the run and get attacked by fascist thugs, while Wikström tries to make changes to his new place, experimenting disastrously and hilariously with the cuisine. Khaled and Wikström don’t meet for quite a while, but after they do the film picks up yet more comic speed and momentum as Khaled gets fake credentials. His mission is to find his missing sister, lost en route from Aleppo; Wikström is just looking for a change (at one point he runs into his wife selling snacks. “I gave up drink and bought a kiosk,” she explains). 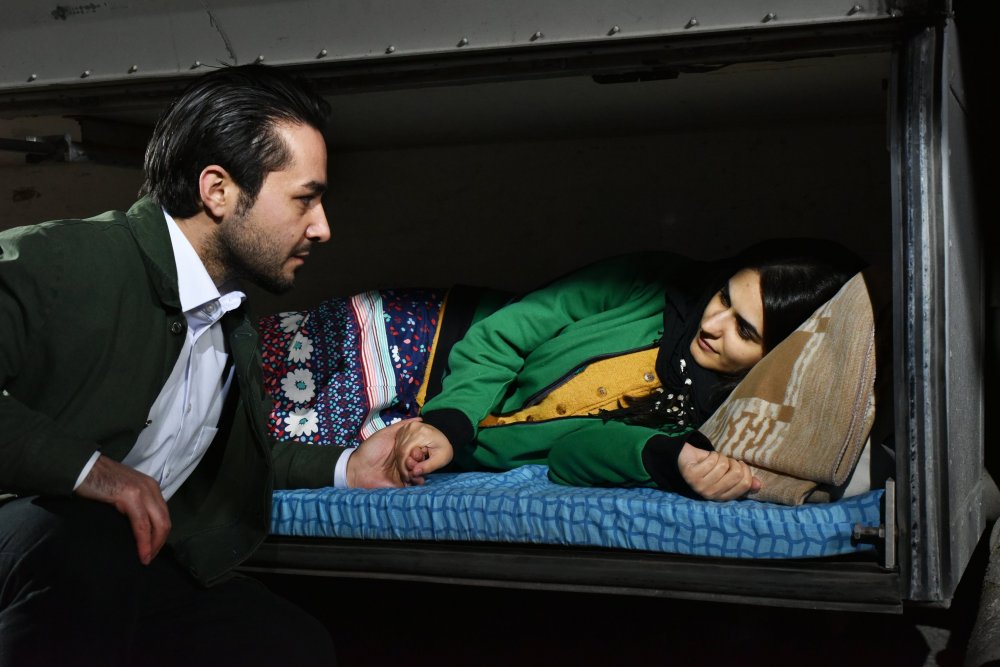 The film is dedicated to the late Peter von Bagh, the Finnish polymath filmmaker, writer and programmer who died in 2014 and was Kaurismäki’s great friend, collaborator and sharer of straight-faced drollery. A Finnish colleague, Max Borg, tells me that Koistinen, the adorable restaurant dog here, bears the same name as a character in Kaurismäki’s Lights in the Dusk played by Janne Hyytiäinen, who appears the chef in this film. These are the kind of connections that emphasise the particularity of Kaurismäki’s creations.

Although for fans it’s the familiarity of his tropes that makes every film so welcoming, developments of a sort are still detectable. Helsinki is a more soothing, almost nurturing place than ever before, with various musicians breaking up the story with blues and tango ballads. The gags roll out at a faster rate than usual.

It all adds up to a gently loving fable with a straightforward political message that home can be wherever you find it. Aki Kaurismäki is nowadays a wry sentimentalist who seems to believe that, if hope may not spring eternal, it can gush brown out of rusty taps.

Related to The Other Side of Hope review: Aki Kaurismäki salutes the down and dogged