See also In remembrance of things past / in memoriam Peter von Bagh: Olaf Möller on the late director, cinephile and Finnish cultural institution. 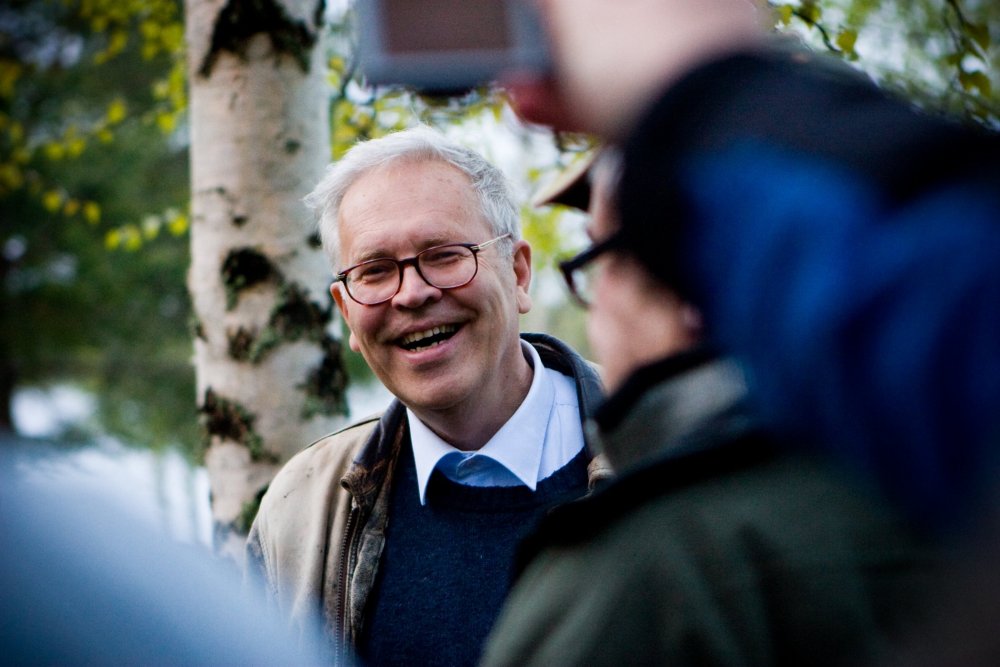 I first came across the name Peter von Bagh in late 2009 via Jonathan Rosenbaum.

Jonathan had sent me a copy of Louis Feuillade’s Tih Minh (1918), which was missing its final few reels. He said if anybody had the rest of the film then it would be Peter. Whilst in Switzerland the following year, I met former Cinémathèque Suisse director Hervé Dumont, and he too recommended Peter’s name to me as a source for the final reels of the Feuillade, so I emailed him.

Peter responded and it was the start of a friendship that lasted right up to his final days. As it turns out, Peter did have the final reels.

The first time I met Peter was in London during the summer of 2010, when he was over with his family. What struck me was that he was one of the kindest and most generous men you could ever hope to meet, but beyond that he was one of life’s true gentlemen.

He invited me to the Midnight Sun Film Festival in 2011 and also Il Cinema Ritrovato in Bologna, held a few weeks later. I have not missed either festival since and fell in love with the ethos of his festival in Sodankylä with its round-the-clock films and family atmosphere.

In the last couple of years I acted as Peter’s agent and representative, which enabled me to help him gain recognition for his work internationally.

He mentioned he had a large number of interviews in his basement dating back to the 1970s conducted with some of the true greats of world cinema. Modest man that he was, he felt that nobody would be interested in them. I begged to differ, but he was adamant.

A year later, out of the blue, he compiled a list of all his interviews and sent it to me. I was speechless, as it amounted to almost 200. His email simply read, “See what you can do with them”.

I began curating an archive of all of the interviews, which included those done at Midnight Sun. More kept coming to light, right up to my most recent visit to his office in June this year when we discovered interviews with Chris Marker and Walerian Borowczyk that he had forgotten about!

Earlier this year a deal was done with the Criterion Collection in New York to license the interviews so that Peter’s legacy can be upheld and live on through their current and future projects.

The film world has lost a true friend.