An Organisation of Dreams review

Ken McCullen’s essay film on the oneiric and politically subversive potentials of cinema is admirable in its scope, but is ultimately hampered by its own self-reflexive tricks and pedestrian philosophical musings. 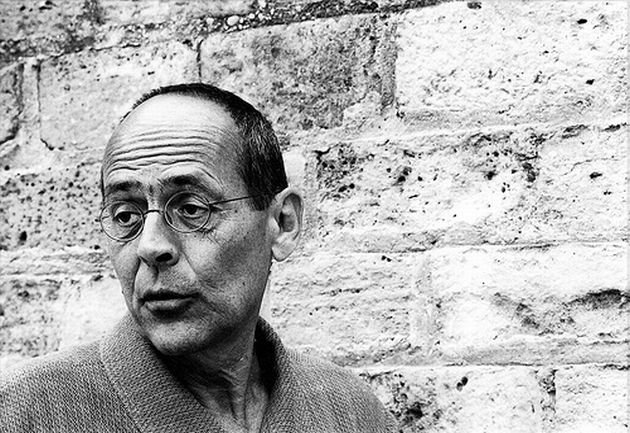 There’s Dominique Pinon’s ponderous investigator, trailing a beautiful young journalist-actress who is obsessed with discovering if cinema can be dangerous – a question she puts to French philosopher Bernard Stiegler (as himself), recording him on a Nagra as he fires off aperçus on cinema, dreams and the unconscious.

Another young couple turn New Wave-style tricks round the city, while on some faraway coastline their incarcerated activist father intones shards of Shakespearean verse-wisdom. The whole film is broken up into sections bearing one-word titles and an apposite quote: references to Derrida, Freud, Godard, May 1968 and more abound.

McMullen seems bent on creating his own deconstructive and ‘dangerous’ cinema, throwing in meta-narrative, reflexive games and repeated disruptions of the image to undermine the investigator’s attempt to ‘fix’ meanings. But too often Stiegler’s insights come across as banal or sweeping – philosophy for beginners – and the attempt to embed those ideas cinematically feels stilted, self-conscious rather than unconscious, other perhaps than in one peculiar scene on a Parisian rooftop.

There’s also a curiously flat quality to the image, a fatal lack of energy and charge. A playful scene on a Seine tourist boat stands out: bathed in an uncharacteristically miraculous, silvery light, it nudges the film for once into a more mysterious realm.

Related to An Organisation of Dreams review