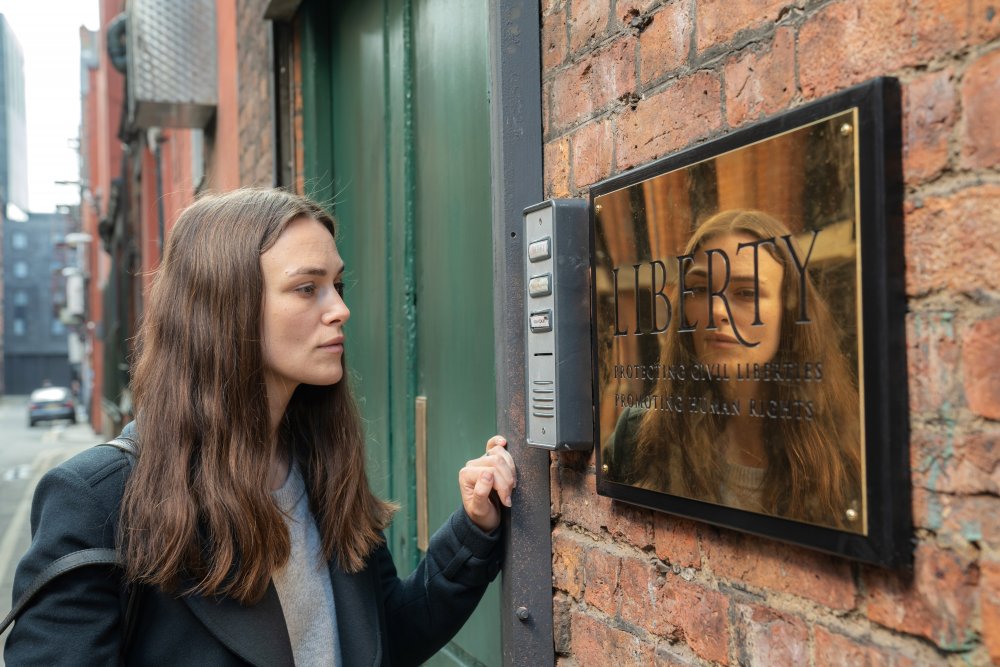 In the 14 years since his Oscar-winning Jo’burg gangland drama Tsotsi (2005), South African filmmaker Gavin Hood has repeatedly eschewed the local for the geopolitical – more specifically, the moral quagmire of the ‘war on terror’. Rendition (2007) and Eye in the Sky (2015) offered multi-stranded explorations of black-ops extradition and drone warfare respectively, and even intervening big-budget misfires Ender’s Game (2013) and X-Men Origins: Wolverine (2009) had their fantastical narratives laced with real-world frissons.

Official Secrets, which dramatises the case of GCHQ whistleblower Katharine Gun, takes place immediately before and after the 2003 invasion of Iraq. But as scripted by Hood and co-writers Gregory and Sara Bernstein, the tale’s key events – incorporating government leaks, perceived fake news and underhand collusion by global superpowers – feel remarkably timely.

Gun (played with solemn conviction by Keira Knightley), a translator of Mandarin at the intelligence hub in Cheltenham, has her world turned upside down after she casually views an email forwarded by an official at the US National Security Agency. The missive requests the UK’s complicity in a covert bugging operation of six ‘swing nations’ on the UN Security Council – the objective being to coerce them into passing the crucial second resolution approving an invasion. Outraged, Gun leaks the email to the Observer, where it’s fashioned into a front-page scoop by home-affairs editor Martin Bright (Matt Smith). But the potential scandal is muted by a simple transcribing error, and the invasion ploughs ahead. At the same time, the anxiety-ridden Gun spills the beans to her superiors and faces being charged with breaking the UK’s Official Secrets Act.

Hood does solid procedural work juggling the various contrasting locations and a colourful gallery of peripheral players that includes maverick journos Ed Vulliamy (Rhys Ifans) and Yvonne Ridley (Hattie Morahan), human-rights lawyer Ben Emmerson (Ralph Fiennes) and Shami Chakrabarti (Indira Varma), former head of civil-rights group Liberty. But in spite of the myriad threads that temporarily sideline Gun as a character, it’s Knightley’s intensely focused performance that sustains the film. She inhabits Gun with an almost ascetic bearing, especially when her drawn countenance is placed against the sepulchral gloom of the GCHQ environs. Her loving but increasingly fraught relationship with husband Yasar (Adam Bakri), a Turkish Muslim without official citizenship, proves a particularly fruitful avenue for the writers: in one powerful scene, Yasar berates Gun for failing to take into account her privileged position in leaking the memo, and for not anticipating the fallout for somebody like him.

Chronicling Gun’s annus horribilis in methodical, albeit sometimes ponderous strokes, the film elicits a palpable chill as the full, sinister weight of the state apparatus bears down on Katharine and Yasar. There are familiar spy-movie pleasures to be had, too – one secret rendezvous between Ridley and Bright in a subterranean car park has a distinct Deep Throat flavour to it. For Hood, it’s sound evidence that going back to the well – especially when it concerns a true-life account as incendiary as Gun’s – can still reap rewards.