Nocturnal Animals review: Tom Ford gets his junk on

The fashion designer’s follow-up to A Single Man, in which Amy Adams’ gallerist projects herself into her ex-husband’s latest potboiler, conjures a very good sense of reading a not very good book. 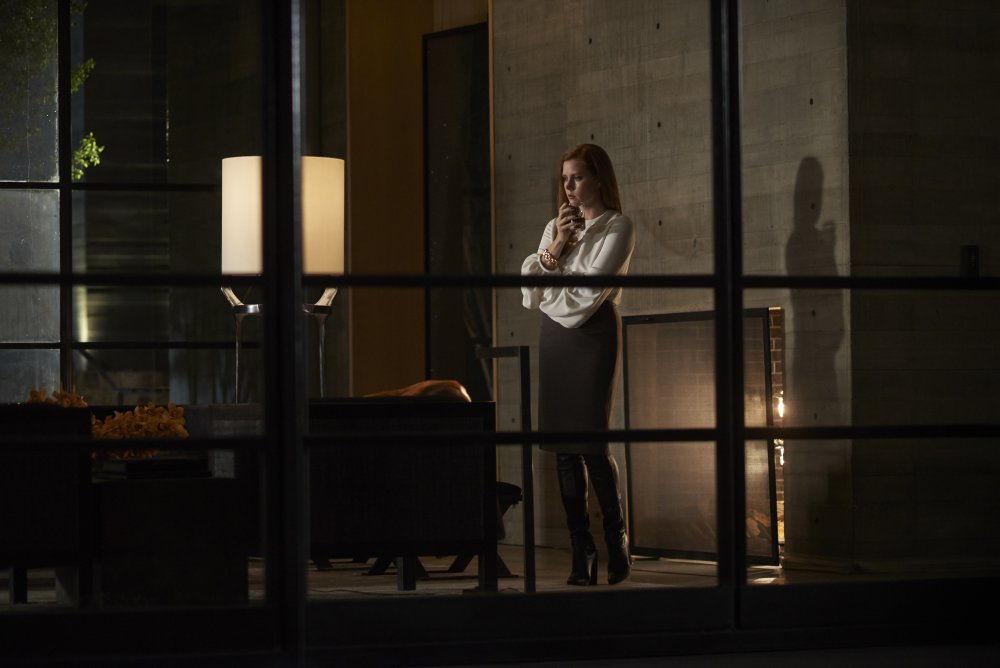 The opening scene of Tom Ford’s sophomore feature is a fetishistic spectacle of undulating flesh. Nude showgirls (all of whom are obese), shot in sumptuous slow-mo and displayed in a gallery, form an art exhibition, Ford forcing his audience to witness the ‘junk culture’ in front of them. This – for better or worse – seems to be the film’s thesis.

When art gallery owner Susan (Amy Adams) receives a manuscript of her ex-husband Tony’s (Jake Gyllenhaal) new novel, she finds herself emotionally invested in his story. It also triggers several memories about their relationship, and the person she was when they were together. Flitting between pulpy desert thriller and chilly L.A. noir, adapted by Ford himself from Austin Wright’s novel Tony and Susan, Nocturnal Animals blows hot and cold with mixed results.

The young, ambitious Susan is “too cynical” to be an artist; writer Tony’s romantic naïveté is in direct opposition with his ability to provide his wife with any stability. It’s hardly nuanced stuff, but Adams and Gyllenhaal have an easy chemistry, and the scenes that show the early years of Susan and Tony’s relationship explore how clashing values can complicate a courtship.

Tony’s novel – a trashy and violent murder mystery – is less convincing. Michael Shannon’s grizzled Sheriff adds a welcome lightness of touch, but the stakes seem too low in these scenes for there to be any true emotional payoff. 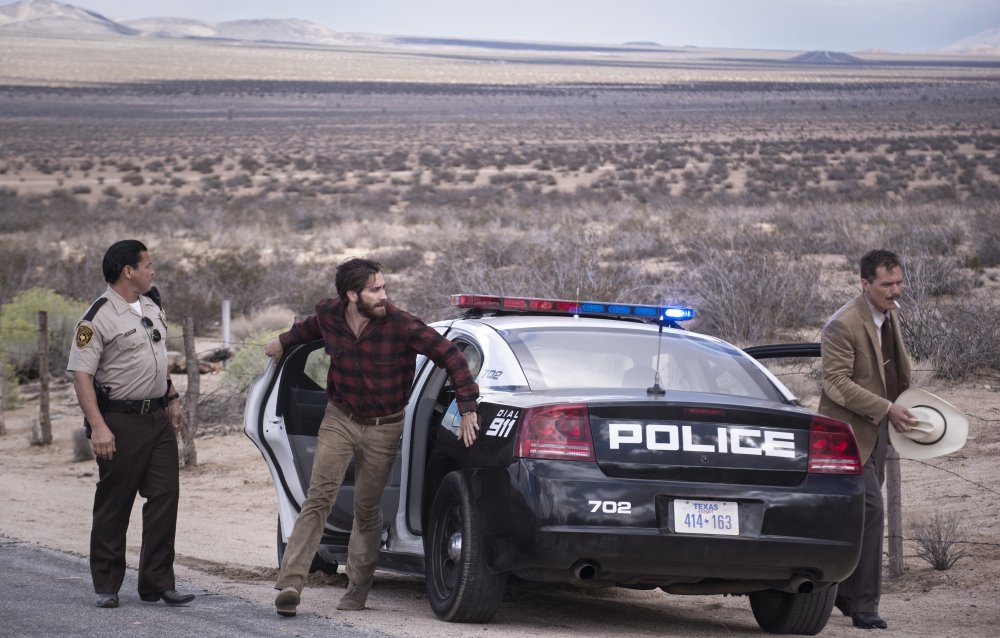 Nocturnal Animals is a film about lapses – lapses in time, memory and relationships. It’s also a film that lapses in quality and consistency of tone. By splitting the narrative into three intertwined strands (Susan’s present, her and Tony’s past and Tony’s fiction), the movie attempts to recreate the experience of reading. In many ways, it is book-like; Ford is very effective at capturing the way reading triggers memories, the way it requires the reader to fill in a story’s gaps with their own imagination and the way getting lost in a book creates a kind of vortex in time. Yet coming in at a baggy two hours, I often wished I could skim several chapters at a time and cut to the juicy stuff.

This is also, of course, a Tom Ford film. From the clothes to the set design to the cinematography, the fashion designer’s aesthetic of casual luxury – of sleek lines and sharp tailoring, luxurious textures and rich jewel tones – is ever-present. One pristinely framed shot sees Susan seated alone at restaurant, wearing a plunging emerald dress; where Ford’s ability to wrangle a complicated narrative is lacking, he more than makes up for it with his attention to visual detail.

Nocturnal Animals is trash – artful, glossy trash – and enjoyment will depend on one’s appetite for junk. Ford seems to extol the perverse pleasures of the pulp novel: the silly plotting of Tony’s story, the unconvincing dialogue, the overwrought scenes of titillating sex and violence. In this sense his commitment to capturing this “junk culture”, as Susan calls it, is audacious – admirable, even.

Related to Nocturnal Animals review: Tom Ford gets his junk on