This meditative film, narrated by Willem Dafoe, explores humanity’s fascination with conquering peaks while urging us to have more respect for these wild places.

In 1960, the American novelist and environmentalist Wallace Stegner wrote to the Outdoor Recreation Resources Review Commission extolling governmental protection of the wild. The final sentences of the Wilderness Letter, as it came to be known, stated: “We simply need that wild country available to us, even if we never do more than drive to its edge and look in. For it can be a means of reassuring ourselves of our sanity as creatures, a part of the geography of hope.” Stegner’s words, articulating and weighing the emotional and spiritual value of wild places, find a present-day analogue in the writings of Robert Macfarlane, whose 2003 book Mountains of the Mind forms the backbone of this new documentary from Australian director Jennifer Peedom.

Peedom’s previous film, Sherpa, detailed the 2014 climbing season on Mount Everest, during which 16 Nepalese Sherpas died in an ice avalanche while preparing a route to the peak for commercial climbers. In the aftermath of the tragedy, the Sherpa guides refused to resume work on the mountain for the rest of the year, much to the chagrin of expedition owners unable to get their outraged wealthy clients to the promised summit. With Mountain, Peedom chooses to remain at altitude, contemplating the majesty of the titular landform and examining humanity’s relationship with it.

The opening credits show eminent classical musicians tuning up (the film is a collaboration with the Australian Chamber Orchestra), as a Hollywood star readies himself for voiceover duties, so one could be forgiven for suspecting an aesthetically awe-inspiring but ruinously sentimental prestige documentary – March of the Mountains, if you will – is in the offing. However, while its visual elements are regularly – sometimes literally – breathtaking, Mountain is also a nuanced meditation that could find a wide audience if distributed in mainstream cinemas. 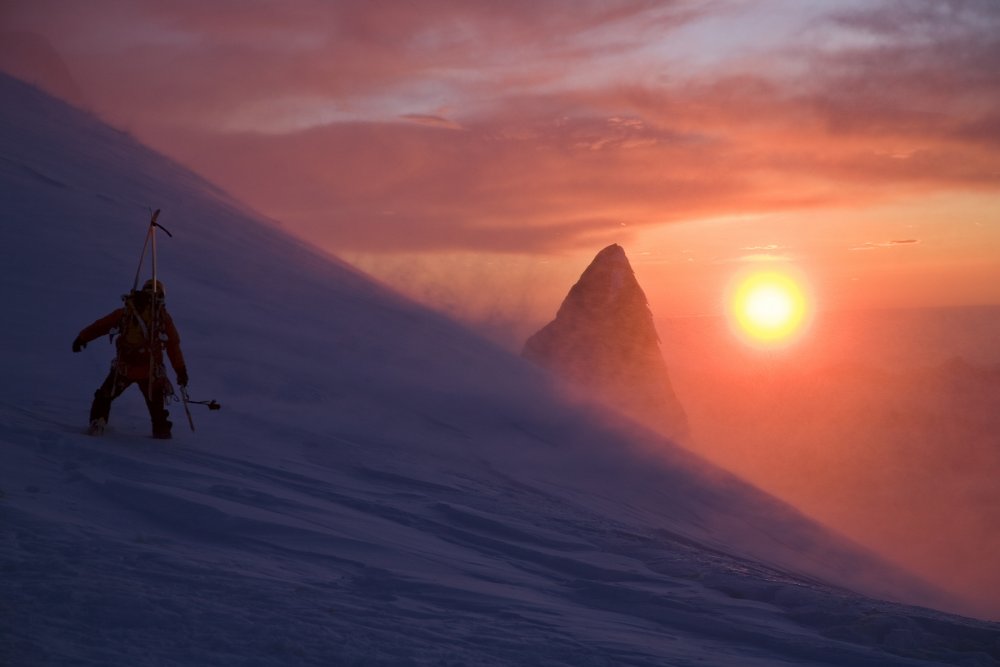 With a dynamism made possible by advances in drone technology, the film reveals mountains alternately as places of stately splendour and perilous exposure. Principal cinematographer Renan Ozturk has recorded a wide variety of adrenaline-charged footage, which is supplemented by a skilfully assembled archival section on mountaineering history and cuts from existing mountain films that will be familiar to many thrill-seekers and YouTube aficionados.

Excerpts show us American uber-climber Alex Honnold achieving a state of grace while free-soloing (climbing without a rope) the sheer rock face of El Sendero Luminoso in Mexico, and Danny Macaskill’s jaw-dropping mountain-bike ride across the Cuillin Ridge on the Isle of Skye. Their exploits gain greater meaning here, their human story dwarfed by enchanting landforms that, as the film notes, “were here before we were even dreamed of. They watched us arrive, they will watch us leave.” 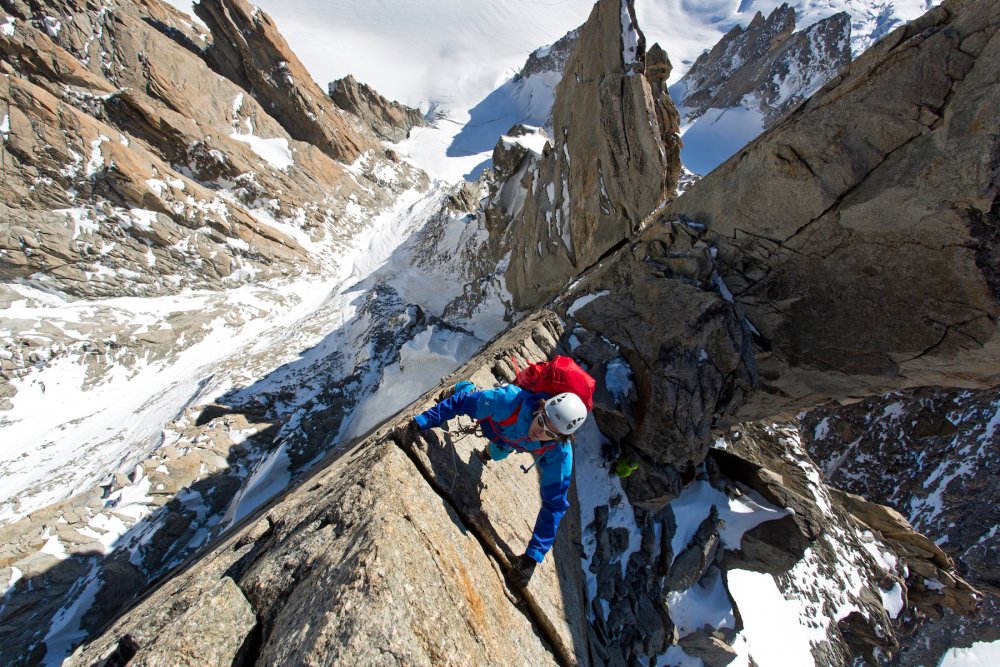 Macfarlane has distilled his 306-page book, which details the history of man’s fascination with mountains, into a few minutes of poetic voiceover script, read by the suitably craggy-voiced Willem Dafoe and interspersed throughout the 74-minute film. Remarkably little of the book’s essence has been lost, thanks to the artful combination of visuals and a notable soundtrack. The timeless feeling of beauty and perfection inspired by one sequence of mountain vistas is sublimely accentuated by the accompaniment of Beethoven’s Emperor Concerto, while the tension of more precarious scenes is heightened by a jagged original score.

While the film takes an unequivocally romantic approach to mountains, it doesn’t shy away from casting a critical eye on the colonial thinking that underpinned early mountaineering exploits and that continues in a different form today. A Western newspaper headline declaring Everest conquered, following Tenzing Norgay and Edmund Hillary’s successful ascent in 1953, reveals an attitude that contrasts with the reverence shown to the mountain by people living in its shadow. The shots of huge queues of affluent novices being shepherded slowly up the world’s highest peak are among the most impactful in the film.

Commercialisation of the wild, even by those who love it most, is a complicated issue. Peedom’s project succeeds in conveying the allure of mountains, while also underlining their importance to us. Stegner’s letter played a major role in the passage of the Wilderness Act, which enshrined significant reserves across the US. With wild places throughout the globe now under unprecedented pressure, Mountain can be part of a contemporary geography of hope.