Mektoub, My Love: Intermezzo first look: a downer on the dance floor

With its interminable leering shots of underdressed teens and degenerate sexual politics stretched across three-and-a-half hours of nightclub action, the late-summer ‘interlude’ segment of Abdellatif Kechiche’s Mektoub series is a despair-inducing grind.

Romeo de la Cour as Aime, Marie Bernard as Marie and Salim Kechiouche as Tony in Mektoub, My Love: Intermezzo

In order to complete Mektoub, My Love: Canto Uno, Abdellatif Kechiche reportedly auctioned off the Palme d’Or he won in 2016 for Blue Is the Warmest Colour. The followup Mektoub, My Love: Intermezzo arrived in Cannes with little chance of winning him his second. It is a three-and-a-half hour slog of watching other people get drunk and dance in a bad nightclub and marks a nadir in the career of an otherwise immensely talented director.

Following directly on from the previous episode, it is 1994 in the French seaside town of Sète, but summer is now coming to an end. On the beach, the group of Franco-Tunisian family and friends we met in the first film are soaking up the last of the sun. Tony (Salim Kechiouche) and Aime (Romeo de la Cour) chat up Marie (Marie Bernard), a tourist from Paris. The gang gleefully cry out “barely legal” on learning she is 18. Marco Graziaplena and Jérémie Attar’s camera slides over the glistening bodies as the women adjust bikinis and apply sun cream. In a rare hint of narrative, the farm girl from the first film, Ophelie (Ophélie Bau), is considering an abortion.

Cutting from the beach to the nightclub where Canto Uno ended, disco becomes techno; drink is drunk and the girls pole-dance and twerk, with the camera leering at the assorted behinds like Tinto Brass on viagra. Banal dialogue is shouted over the music: usually a variation on “Do you want to dance?”, or orders for drinks. A pair of exhausted girls debate their favourite bottoms. This all goes on for almost three hours. 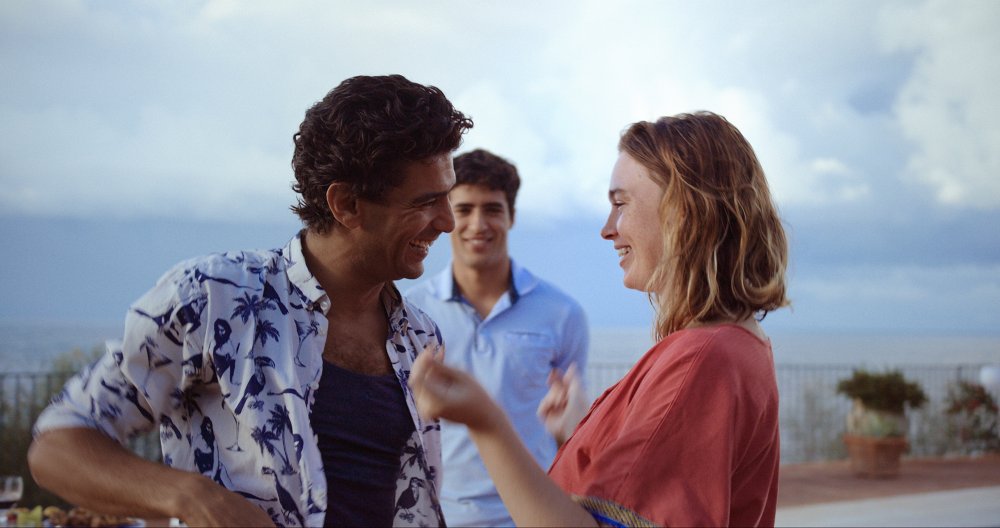 On the dance floor, Marie is double-teamed by the now fully predatory Tony and Aime. Suggesting a dubious equivalency, Marie and Céline (Lou Luttiau) later crowd around Amin (Shaïn Boumédine), the lead of the first film, who turns up late and gazes soulfully at the derrieres on display. Consent seems disturbingly porous on all sides. When the roving Tony decides he wants sex with Ophelie, his insistence steamrolls her ‘no’ to a ‘maybe’ and then a ‘yes’. To say the sexual politics are problematic is an understatement.

Kechiche is clearly aiming for an immersive experience, but his obsessions get in the way. The cinematography declines from an already troubling male gaze to little more than upskirt shots, in the process doing his cast a genuine disservice. As the hours wear on, boredom, irritation and anger creep in. It’s like slow cinema took ecstasy and made you watch.

Related to Mektoub, My Love: Intermezzo first look: a downer on the dance floor