The Man from Mo’ Wax review: the rise and fall of a musical maverick

Matthew Jones’s candid and poignant portrait of James Lavelle reveals a man who dared to cross the division between running a label and recording music as part of UNKLE – and the problems that he faced along the way. 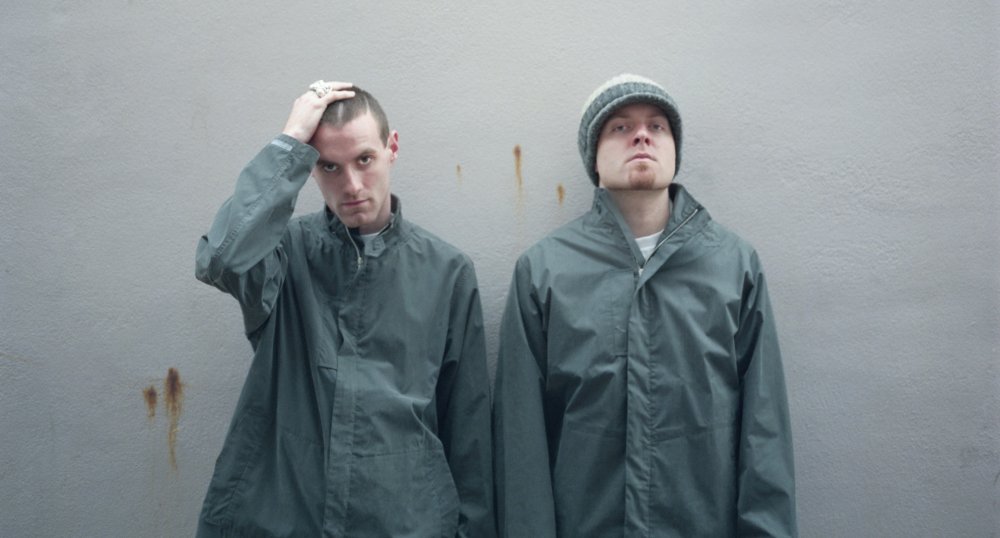 James Lavelle undoubtedly assumed that he’d get a more flattering kind of treatment when he first enlisted director Matthew Jones to film his group UNKLE’s 2006 world tour. Instead, the documentary that emerges a decade later is franker and more revealing than any such promotional tool might’ve been.

It helped that Lavelle proved an uncommonly rich subject, being a music-world figure whose degree of savvy and ambition was equalled by his penchant for hubris and self-sabotage. As a DJ alongside Gilles Peterson at the London club night That’s How It Is and the co-founder of the Mo’ Wax label, Lavelle became a prime mover in 1990s British dance culture while still a teenager. Yet when he started UNKLE with his greatest discovery – American DJ and producer Josh Davis, aka DJ Shadow – he demonstrated aspirations beyond the finding and fostering of talent that is the fundamental function of anyone in A&R (the industry term for artists and repertoire).

The fact that the original title for Jones’s film was Artist and Repertoire highlights a core theme here – which is the rancour that Lavelle provoked by blurring the boundary traditionally separating music-business mavericks from the creatives in their stables. As one early Mo’ Wax partner laments: “You’ve got a problem if the owner of the label wants to be the main artist on the label.” Even Lavelle loyalists note the complications and tensions created by his lack of conventional artistic abilities (such as writing or playing music) and his need for others to execute his big ideas. 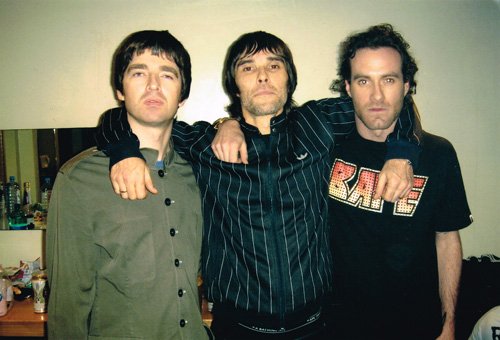 While The Man from Mo’ Wax follows a conventional doc structure as it charts its subject’s rise, fall and last-act resurgence, Jones finds more inventive ways of framing Lavelle’s saga. The canniest tactic is to bracket it with scenes set in two very different storage spaces, thereby rooting this story in the kind of cluttered environment that’s all too familiar to the many vinyl crate-diggers we meet here.

The first of these spaces is glimpsed in footage shot by Lavelle during his inaugural trip to California to meet Davis. Hundreds of thousands of records fill DJ Shadow’s dimly lit basement lair, and the friendship we see forming in Lavelle’s jittery video will become key to UNKLE’s most successful incarnation. But by the time their first album arrived in 1998, the connection had already fractured, and the film presents the friendship as the first of many casualties of Lavelle’s demands on those around him.

When we later see Lavelle in another space, this time a facility filled with the artefacts of his own career, the mood is very different from the one in DJ Shadow’s crypt. Given that the earlier, brasher Lavelle was so clearly driven by the belief that the next record you find (or make or release) can change your life, to witness this weathered middle-aged man forlornly surveying his boxes of old Mo’ Wax 12-inches and UNKLE action figurines is a cruel reminder of what comes of the bravado of youth. 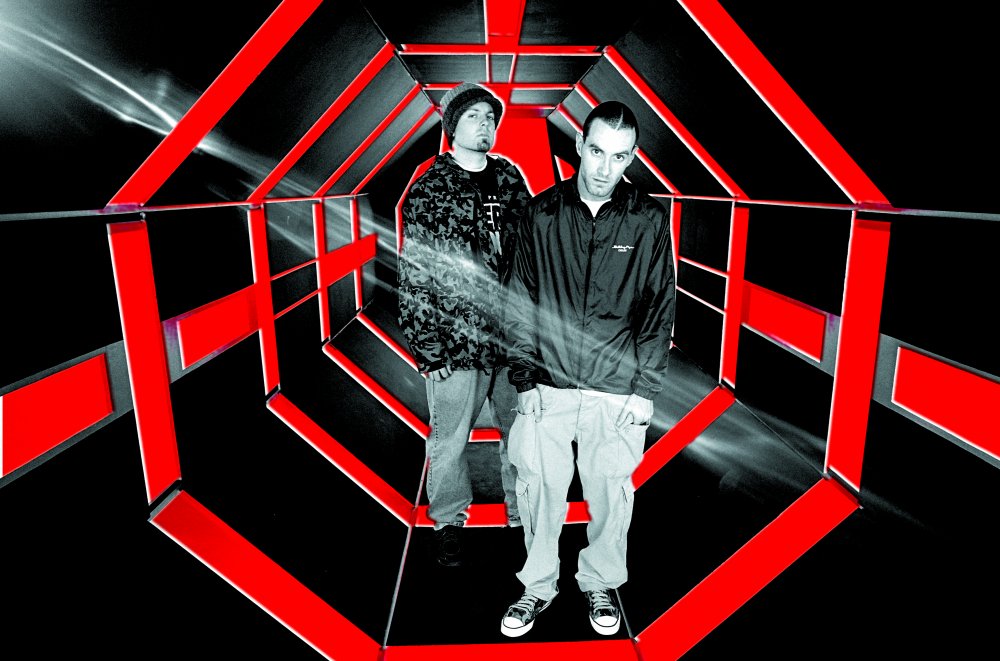 The final irony is that those boxes also contain the stuff of Lavelle’s comeback. His triumphant curating of the 2014 Meltdown festival is all the sweeter given the bloated wreck that UNKLE had become – its lowest ebbs are presented in vérité-style scenes of recording-studio outbursts and breakdowns as tense as anything in Joe Berlinger and Bruce Sinofsky’s Metallica: Some Kind of Monster (2004).

Indeed, the only piece missing from Jones’s thorough and sometimes brutally honest portrait of Lavelle is a closer examination of UNKLE’s visual component. After all, Lavelle had conceived of the project in loftily cinematic terms, citing 2001: A Space Odyssey (1968) and Blade Runner (1982) as influences. He would best achieve his union of sound and vision in the video for Rabbit in Your Headlights, in which director Jonathan Glazer combined Thom Yorke’s eerie warbling with the sight of Denis Lavant being repeatedly struck by cars in a tunnel before somehow rising in a final show of strength and defiance. Even if Lavelle’s travails aren’t quite as harrowing, his resilience is just as surprising.

Related to The Man from Mo’ Wax review: the rise and fall of a musical maverick