Look Back in Anger archive review: the best young British film of our generation

from the June 1959 issue of Monthly Film Bulletin 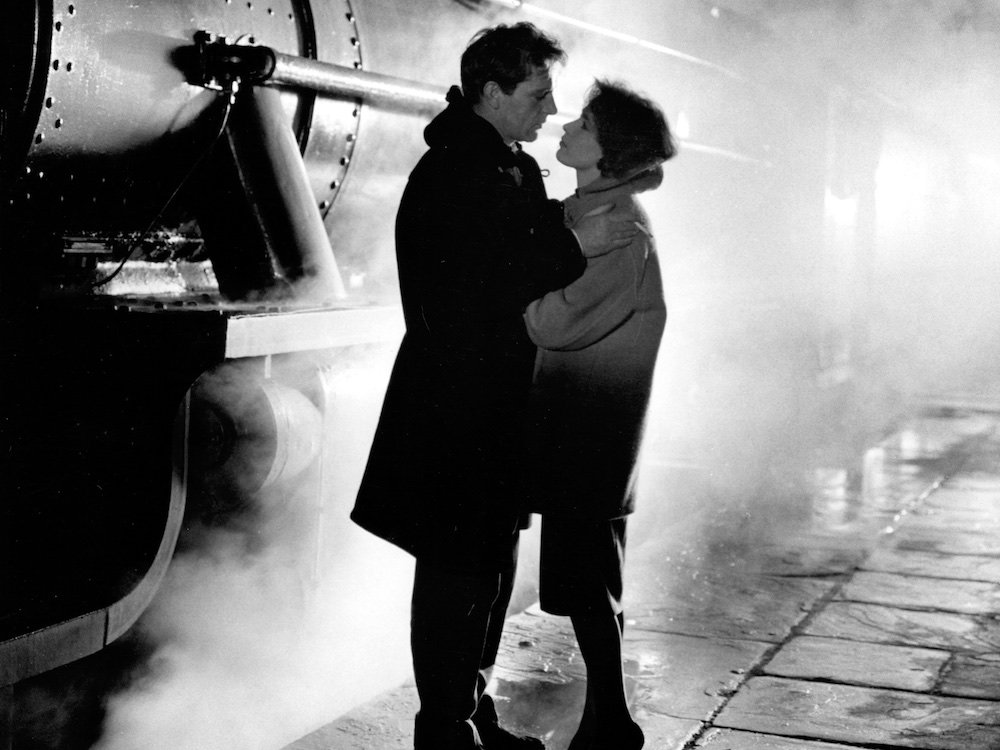 A bare plot outline is incapable of indicating the qualities of Look Back in Anger: they derive from the impetus of Jimmy’s anger, the power of its expression, the honesty with which the writing hacks its way through an emotional jungle.

Nigel Kneale’s adaptation, technically an extraordinarily clever one, sacrifices the claustrophobic tensions of the play, the long speeches in which Jimmy Porter defines his aggressions, but gives more weight to the personal drama. As an expression of an attitude the film is significantly weaker than the play; as an exploration of a situation between people possibly stronger; and, in any case, it amounts rather to translation than adaptation. Some interpolations (such as the introduction of Ma Tanner, beautifully played by Edith Evans) succeed entirely; others (Jimmy Porter’s defence of an Indian street trader, for instance) seem gratuitous. Yet the film emerges as strong and unified.

Tony Richardson, directing his first feature, has given it a tough, vital style which represents something new in British cinema. His cameraman, Oswald Morris, has responded to the challenge of the ‘intimate’ subject with harsh, realistically lit exteriors and extensive and imaginative use of close-up.

Of the four main players, Mary Ure, the only survivor from the original cast, is in fact the least distinctive. Richard Burton’s playing is forcefully intelligent, Claire Bloom’s unexpectedly sharp-edged, and Gary Raymond’s easily relaxed. All in all, from “the best young play of its generation” has invigoratingly come the best young (British) film of our generation.

Related to Look Back in Anger archive review: the best young British film of our generation