Federico Fellini’s neorealist fable has been restored and is now on UK rerelease. Here’s how the Monthly Film Bulletin reviewed it first time around.

from the Monthly Film Bulletin, January 1956 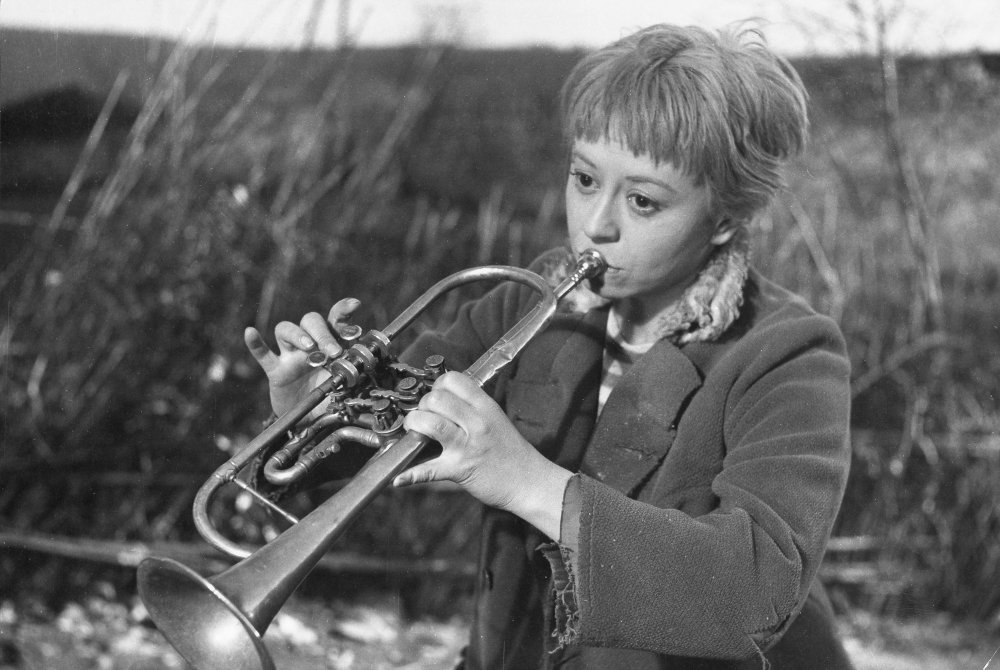 La Strada arrives here with a considerable Continental reputation and five festival awards to its credit. It is a strikingly original film in conception, and in execution a most accomplished example of Italian neorealism. Camerawork, locations, decor and characterisation all contribute to a compelling atmosphere of hard-bitten reality. The theme of two human beings’ tragic interdependence – tragic because one of them will not recognise it – is a valid and humane one.

Yet the film is not as moving and memorable as its individual virtues should make it. In a determination not to overdo the sentiment, the treatment sometimes strikes one as a trifle calculated; and there is at the heart of the piece a lack of compassion, an inhibition which allows the camera quality of a particular scene or the stylishness of the cutting to become more important than the human values of the story.

These defects tend to mar the remarkable performance of Giulietta Masina as the half-mad Gelsomina; her acting seems to have been exploited, rather than inspired, by the director. Yet her sad, funny face remains a haunting image. 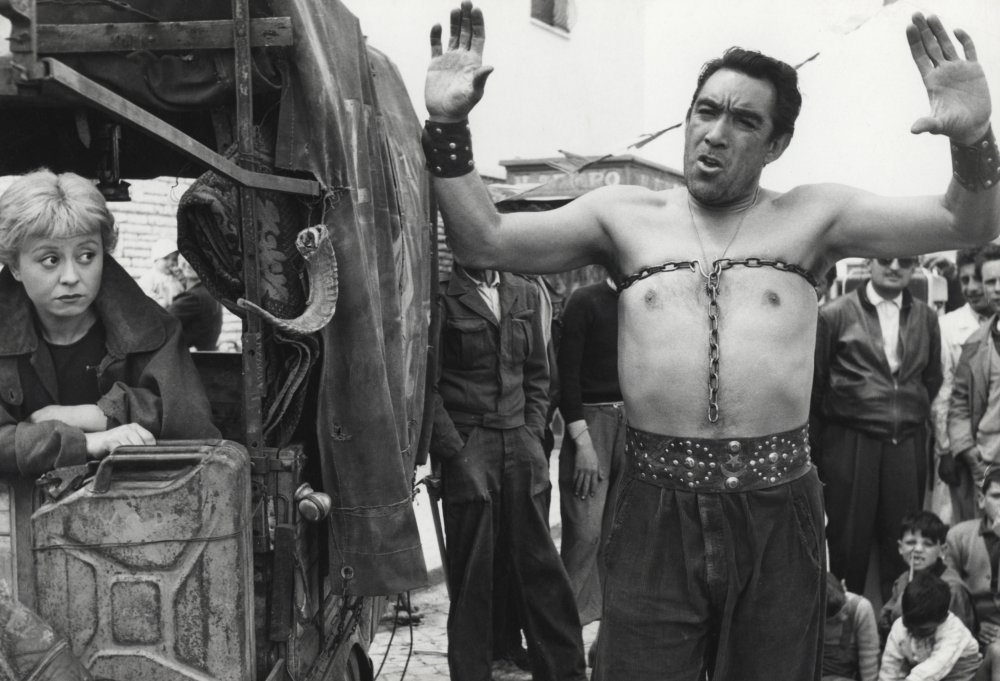 Anthony Quinn plays with impressive savagery and assurance as Zampano; and it is a mark of his quality that, for all the character’s unmitigated brutality, he makes it seem touchingly helpless. Richard Basehart, rather obviously dubbed, has a conventionally puckish part as Il Matto, but plays attractively.