Infinite Football review: the new rules of the game

Corneliu Porumboiu’s portrait of his eccentric childhood friend with big dreams of reinventing soccer is hilarious, heartbreaking and pleasingly subtle. 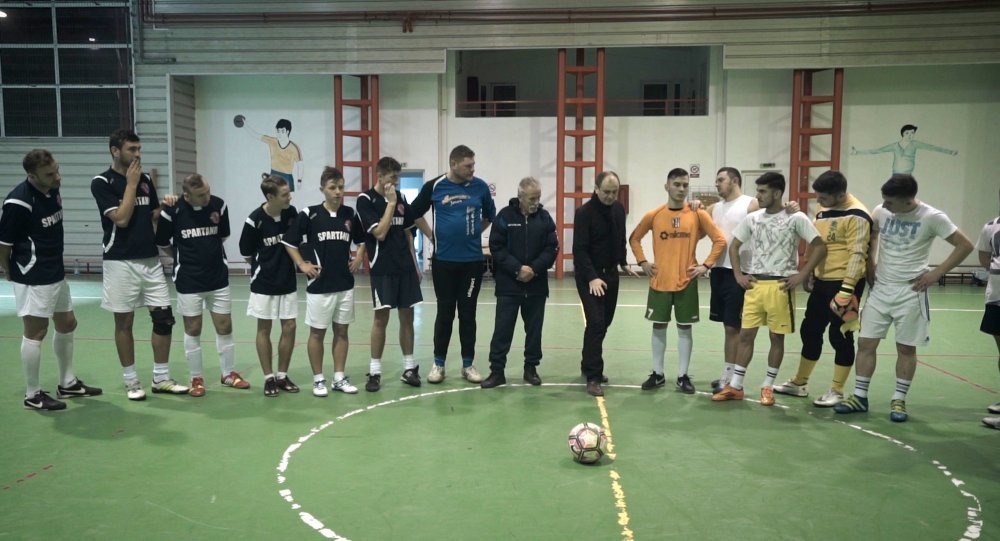 Having first strayed from fiction with the lovely essay film The Second Game, Corneliu Porumboiu tries his hand at a documentary with Infinite Football, another playful exploration of the titular sport’s philosophical-figurative potential. And yet, if it weren’t for the uncharacteristic use of a handheld camera and Porumboiu’s frequent presence within the frame, the film could easily pass for one of the Romanian director’s idiosyncratic fictions. A few too-serendipitous moments and some unlikely compositions do actually cast doubt on the documentary veracity of what’s on screen, but this kind of meta-questioning, which was central to the self-reflexive When Evening Falls on Bucharest or Metabolism, is not a primary preoccupation here.

Infinite Football sees Porumboiu return to his hometown of Vaslui, where several of his films are set, to interview Laurențiu Ginghină, a childhood friend of his brother’s who dreams of revolutionising football. Ginghină suffered two football-related injuries in the late 1980s and these triggered an epiphany regarding the inadequacy of football’s official regulations, inspiring him to spend the following three decades inventing and refining a new version of the sport.

Initially, he thought to get rid of the corners (his first injury, a snapped fibula, happened while defending a corner), thus turning the pitch into an octagon. He then decided that the half-way line should act as an uncrossable border, with half the field players confined to either side, to increase the game’s speed by forcing them to pass more frequently. However, the offside rule rendered this arrangement unworkable, so he added two quarter-way border lines, segmenting the players further. More rules engendered more complications, which called for even more rules, turning the game ever more convoluted. 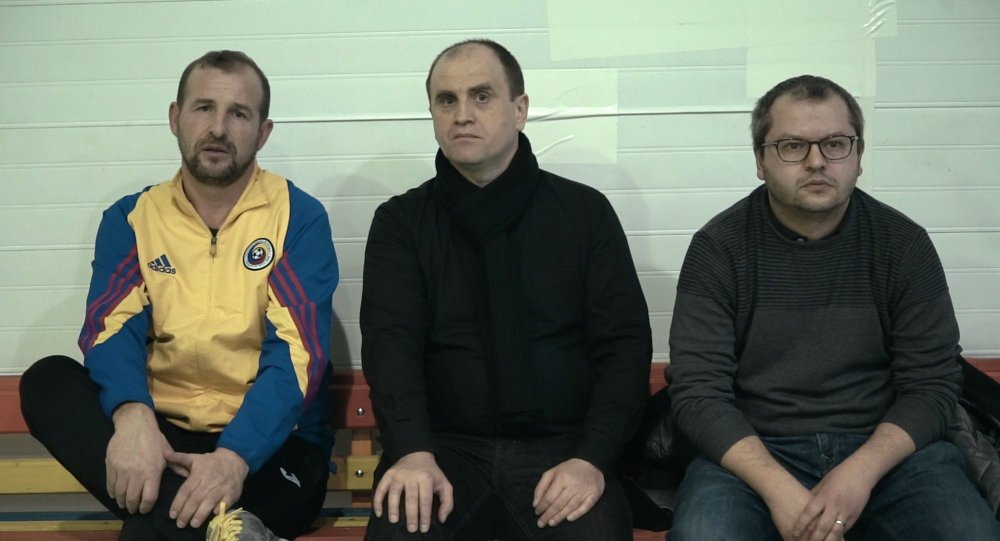 Apart from a scene in which footballers try out Ginghină’s rules, the film consists of little other than Ginghină explaining his vision to the deadpan Porumbuoiu in variously lustreless settings. Such a premise may sound dry on paper, but Porumboiu’s execution renders it irresistible – after all, this is a filmmaker who crafted a lengthy and riveting climax out of characters sitting in an office, debating dictionary definitions (in his Un Certain Regard winner Police, Adjective). Ginghină makes for an endearingly eccentric protagonist and the adamance with which he pursues his fantasy, countering all external attempts at dissuasion with solutions that reach absurd levels of impracticability, is both hilarious and heartbreaking.

The latter emotion gains prominence as Ginghină shares important turning points from his biography. In his youth, he had big professional aspirations, first in the US and later in Western Europe, which eventually fell through because of his nationality. Rejected and alienated, he eventually resigned himself to life in the small Romanian town of his birth and a dreary job in local government. When he likens himself to Clark Kent and Peter Parker – outward losers with lame jobs who secretly dedicate their lives to fighting for the good of humanity – rather than laugh, one wants to reach into the screen and give him a hug. 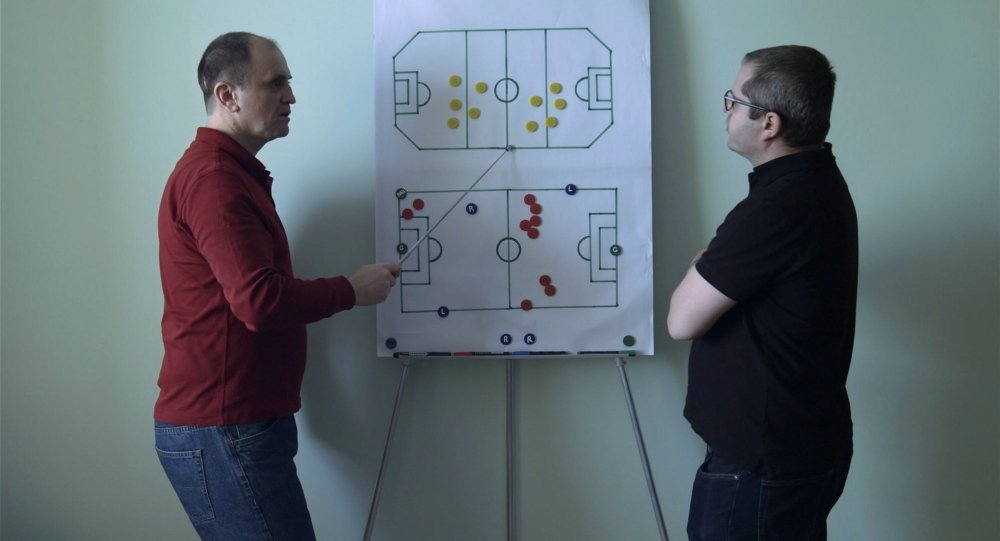 Given that Ginghină suffered a trauma that roughly coincided with the fall of the Ceaușescu regime, felt spurned by the West and escaped into utopian revolutionary fantasies, it’s automatic to read him as a representative of Romanian society. Thankfully, despite being obvious, this dimension doesn’t weigh the film down, as Porumboiu is one of contemporary cinema’s deftest allegorists.

Unlike the aprioristic sociopolitical allegories of, say, Andrey Zvyagintsev, Porumboiu’s films do not aim to illustrate and moralise. Rather, he constructs readily recognisable microcosms in order to conduct open-ended philosophical investigations into the role and responsibility of the individual within the represented reality. This is again the case with Infinite Football, whose deceptive simplicity invites wide-ranging reflections on the relationship between systemic rules and personal freedom, as well as on the perils of seeking refuge in utopian reveries rather than grappling with real-life difficulties.

Related to Infinite Football review: the new rules of the game