This thin romcom rejects meaningful speeches in favour of throwaway comments, but fails to compensate for its lack of profundity with laughter or charm. 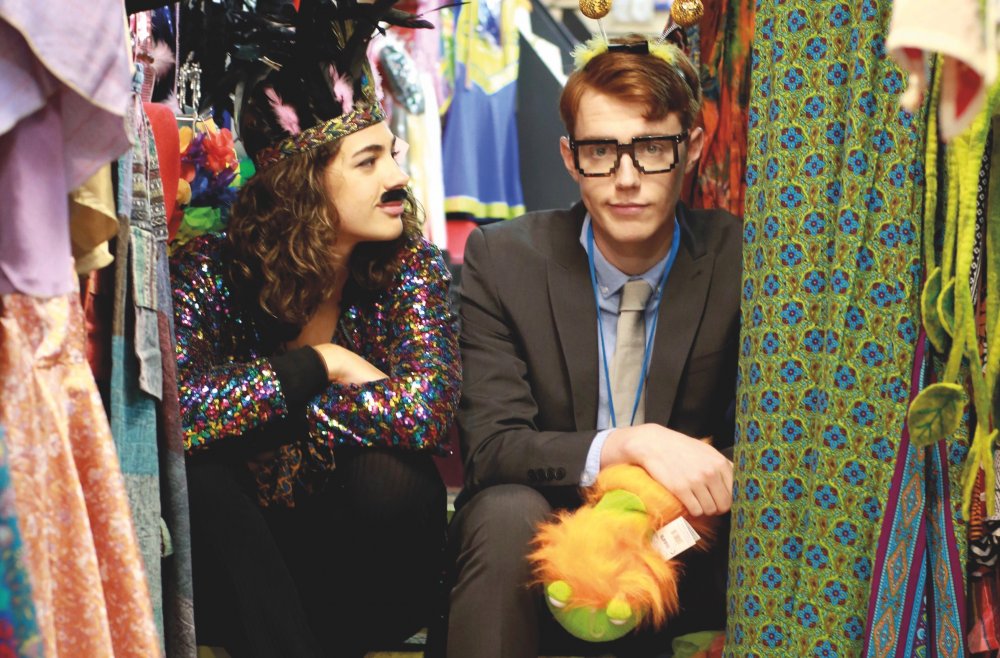 Four deeply self-involved people struggle with… well, not much, in a flimsy, plummy romcom that’s heavy on the awkward social exchanges that Richard Curtis has ensured are de rigueur in the genre but light on the laughs and performer charisma it also requires.

“It’s rarely the big characters or the long meaningful speeches that stay with you,” muses one of the quartet, Alison (Isabella Marshall). “It’s the throwaway comments… it’s the incidental characters.” Really? Perhaps there are those who go around recalling only trivialities and forgetting everything important, but it’s a shaky peg on which to hang a story.

There’s also a stroppy dismissal from Josie (Sophia Capasso) of “art that means something” – particularly contemptible, apparently, if it’s by women and concerns their sexuality. Instead, the contention seems to be that what matters is stuff that doesn’t matter. Josie is wounded by never having met her great-grandparents (because they are quite reasonably dead). Alison has somehow been able to take a year off work to get over an affair with someone else’s husband (she was “humiliated and heartbroken”; no word on the wife). “We say stuff as if it has meaning,” says a further drifty posh person, Alf (Howard Perret), “but we never really know.” Again, really?

The issue here seems not to be that meaning is hopelessly elusive, but that starting from the premise that life is trivial is an excellent way not to generate it.