Film of the week: We Went to War

This swansong by the late documentary poet Michael Grigsby is a deft and delicate portrait of three Vietnam war veterans. 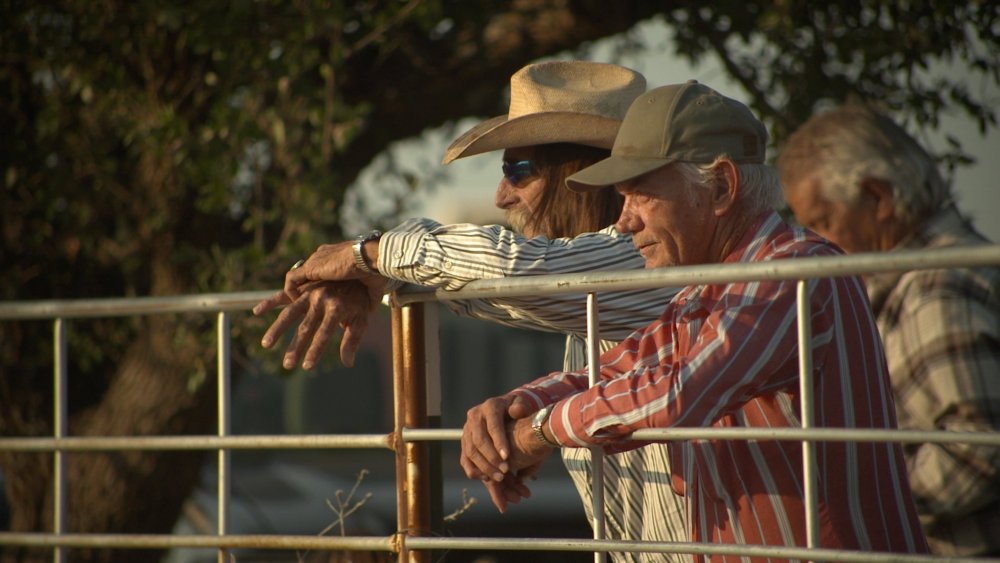 Asked during an interview shortly before his death if he had any advice for aspiring filmmakers, the exceptional but little-lauded British documentary-maker Michael Grigsby replied: “Keep it simple!” That phrase could well be the watchword for his own work ever since he directed Enginemen, which was, incredibly, screened at a Free Cinema programme more than half a century ago.

He certainly takes his own advice in We Went to War, something of an exemplary documentary on the effects of combat on three individuals with experience of one specific war. The film is a follow-up to Grigsby’s 1970 documentary I Was a Soldier, which focused on three young Texans returned from fighting in Vietnam. One of the three, Lamar Wyatt, died a decade ago, but it is a tribute to the subtlety, artistry and keen professional judgement shown in this new film that his story is as keenly felt as those of his two living Viet vet colleagues, David Johnson (his schoolfriend) and Dennis Bolinger.

The simplicity shown in the film is essentially that of approach: at all times, attention to the experience (the director would say ‘feelings’) of the subjects is paramount. To that end – and in contrast to the predilection for the foregrounding of filmmakers in contemporary documentary work – Grigsby forgoes much of the available ‘editorial’ apparatus (director’s presence, contextual interviews, ‘guiding’ informational bulletins and so on) in order to allow, as he puts it, “thought and emotion time”. 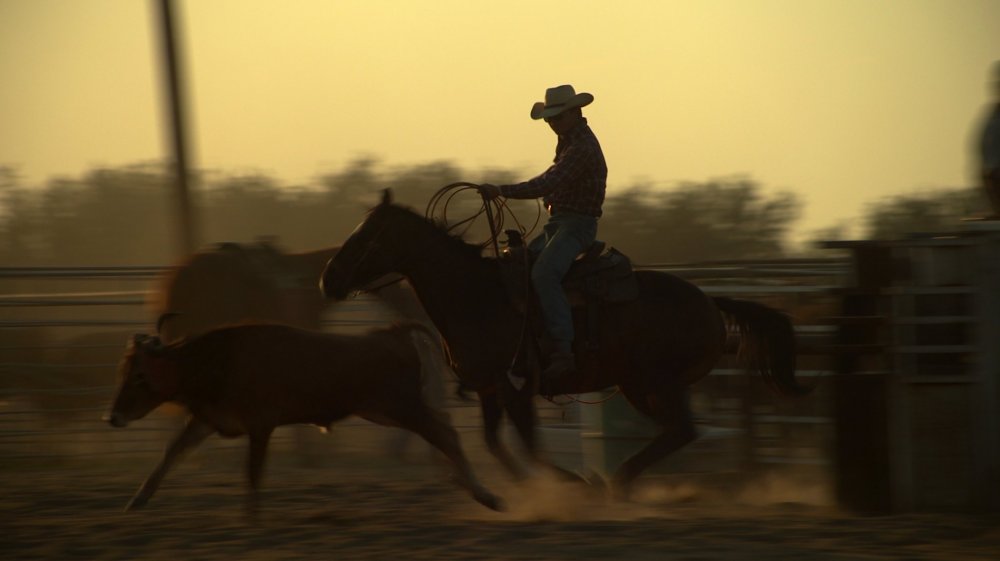 In fact, there is probably as much ‘breathing’ space in We Went to War as there is talk and tell. Indeed, there is often as much breathing space during the talk and tell. For example, at the film’s beginning, a sweeping helicopter shot designed by cinematographer Jonas Mortensen gives emotional volume to the words we hear emanating from a travelling pickup truck (presumably Dennis’s): “I am slowly becoming mired in my own apathy. As a consequence, I have become somebody I do not know.”

Likewise the evocation of a light-dappled evening outside town gives a moving visual accompaniment to David’s sense of a lost Eden: “You come back to a place that is supposed to be heaven. It is heaven. But it [Vietnam] all comes back to you.”

David, a rancher and family man, is the more emotional of the two survivors; Dennis, a self-confessed loner, the more pragmatic though also the more contradictory. Grigsby and his co-director Rebekah Tolley have done a wonderful job establishing the trust that enables both men to provide such an articulate and moving expression of the terrors, guilt, anger and confusion wrought by war, and the longevity of its effects.

Social documentaries of this exceptional quality have another quality, beyond their informative interest, their aesthetic and poetic pleasures and their emotional force – and that’s their power to instil in the viewer a sense of sheer privilege at being able to hear and feel the testimonies of the people to whom they give voice.

The death of the documentarist has robbed the film world of a major figure who had yet to receive the true recognition he deserved, writes Patrick Russell.

Related to Film of the week: We Went to War