There’s no fun or friskiness in this anticlimactic final film, just the gruelling spectacle of a woman submitting to a tyrannical husband and a ludicrously prolonged revenge plot. 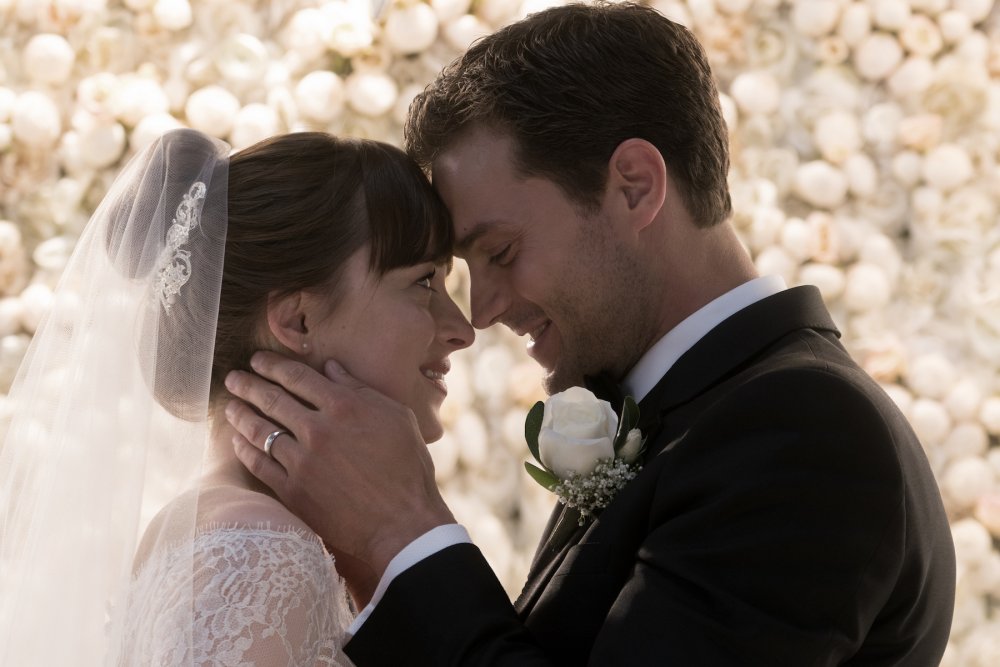 “A bad day with you is better than a good day with someone else” is one of the most pernicious lies a woman can believe. It’s tied up in the puritanical view that there is only one true love out there for each of us, and that if a woman is unable to abide her darling’s bullshit (and prefer it over something pleasurable), she’ll be doomed to be alone for ever.

In Fifty Shades Freed, we get the now married Anastasia having bad days with Christian Grey in a variety of palatial locales: the French Riviera, Paris, an Aspen chalet, a gothic mansion near Puget Sound, their soulless Seattle penthouse. Following the ‘freedom’ in the title, there’s always another place or car or plane for Christian to surprise his new bride with – everything is always new.

This is meant to be part of Christian’s mystery, but in is fact it’s part of the unspoken game of the series: he’ll bask in her childlike wonder about something, and then start dictating her behaviour. Since there’s no feeling of playfulness or true sense of consent in this dynamic, the Greys’ relationship often feels like a gruelling realisation of Ephesians 5:22-24 (“Wives, submit yourselves unto your own husbands, as unto the Lord”) rather than a pop entertainment with some BDSM sex scenes thrown in. (Thankfully, the incredibly stupid dialogue provides a few moments of levity, more if you’re really committed to cackling all the way through.)

Although some critics have argued that Ana’s resistance to Christian’s orders is proof of her agency, the couple’s attempts to talk it out go nowhere in this instalment. Worse, her ‘disobedience’ more often than not leads to trouble: when she opts to get drinks with a friend instead of going straight home as Christian has told her to, Jack Hyde, her malevolent former boss, attacks her with a knife. 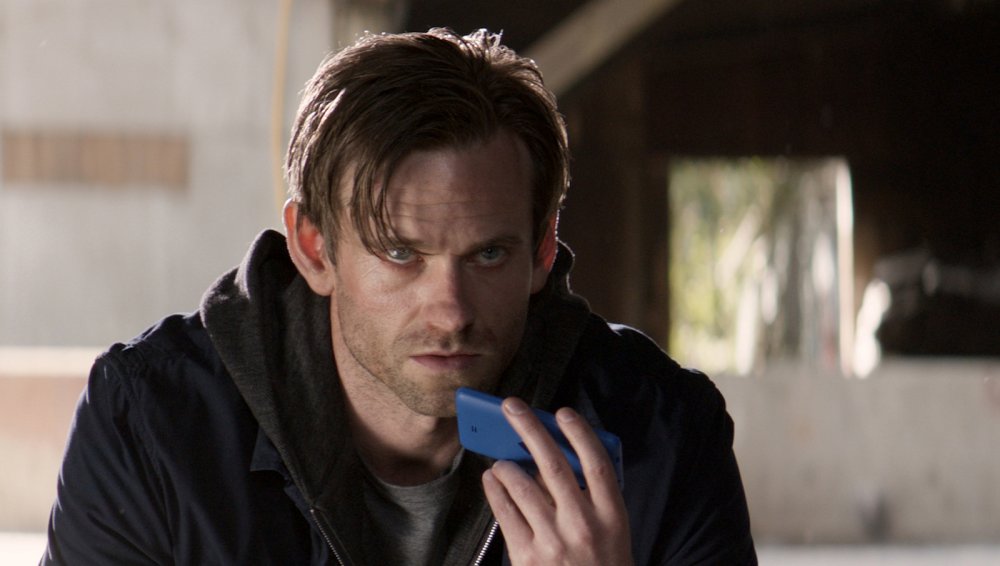 Although this revenge plot is more believable than Ana being promoted to editor while on her honeymoon, it is stretched out over so much screen time that it eventually eclipses the sex and romance sections. (Freed concludes with a montage of footage from the previous two films, which reasserts the romance and also drives home how lazily padded out this thing is.) While it’s clear that the threat Hyde poses to the Greys is meant to test their new bond and see if it’s really for ever, the big action set-pieces feel more like car commercials than life-or-death chases. Hyde’s perpetually red-rimmed eyes – as if he’s just been Maced – don’t really up the ante either; it seems that the snake in this upscale Eden was drawn by Hanna-Barbera. In the end, however, it’s Ana’s horrible beating by Hyde that finally makes Christian drop his guard and accept fatherhood. (Ana forgot to get her Depo-Provera shot – even pregnancy is her fault in the fucked-up world of Shades.)

As in the previous instalments, Jamie Dornan and Dakota Johnson’s meagre chemistry can’t hide the utterly vanilla ‘naughtiness’ of the sex we are allowed to see. There’s a lightning-quick sequence involving a glass butt plug (oh, wow), but many others eschew toys and whips in favour of missionary screwing. Relationships involve compromise and patience, but Fifty Shades Freed is a totally selfish lover who will never give you what you want, so just move along.