In Japan, the rent-a-family business offers everything from a cure for loneliness to a coverup for a secret shame. Herzog meets the man who replaces absent or disappointing relatives in this sensitive new drama. 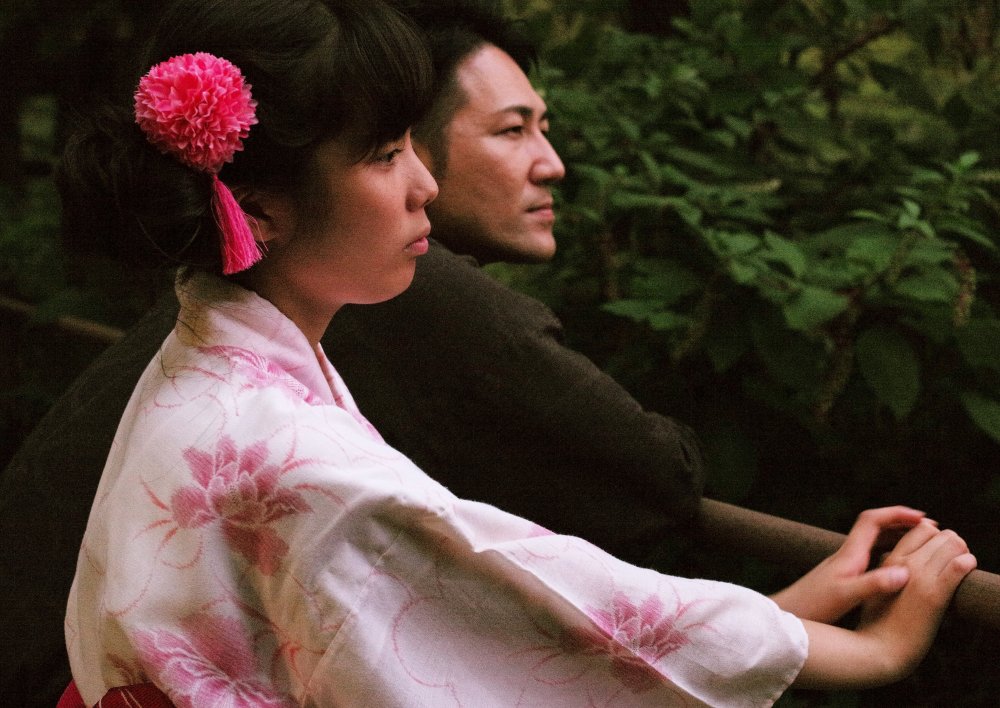 Werner Herzog’s new film offers a glimpse of Japan’s rent-a-family business, and the director promises a certain sympathy for the subject matter by casting Yuchii Ishii, owner of Tokyo-based company Family Romance LLC, as himself in scripted scenarios. In 2018 Elif Batuman reported on the phenomenon of hiring friend and family members for the New Yorker, spending time with Ishii and his clients, and she even went so far as to rent a mother for a couple of hours for the full experience. However, Herzog resists the urge to place himself in the drama, dropping his trademark magniloquent voiceover in favour of observing the quirks of Japanese culture from a Western viewpoint. Herzog approaches his subjects in a deceptively simple and delicate manner. Part travelogue, part incisive investigation into the problem of loneliness, this film is entirely fascinating.

The film begins with Ishii waiting for 12-year-old girl Mahiro, on a busy Tokyo promenade; he has been employed by her mother to pose as her father, a man who has been absent her entire life. Mahiro has no idea what is going on, and the film follows their story to its bittersweet conclusion, while diverting to include excerpts of other clients’ encounters.

Prepare to have your heart broken as you meet an outcast toddler who has been shunned by her fellow classmates due to her dark skin tone, whom Ishii cheers up with a visit to a hedgehog petting sanctuary and the Tokyo Skytree. Stare awestruck as Ishii stands in for an employee who made the mistake of allowing a bullet train to leave 20 seconds early (a real-life incident), by taking the blame and a dressing-down from his boss. Each sensitively depicted incident depicts a different eccentricity of human nature while also providing a commentary on the stories we tell ourselves in order to live.

Herzog goes behind the scenes to reveal the client sign-up process, where Ishii poses extremely personal questions so he can provide the best service. We also meet an array of actors, some of whom make a great living out of pretending to be key members of major events such as weddings – even playing the father of the bride. The reasons for this type of employment vary, but one example offered is the shame of a partner suffering from alcoholism, and addiction reoccurs under different guises throughout the film. With complex problems come complex feelings and the quandary of whether fabricated happiness provides real emotional sustenance.

In places, Family Romance LLC recalls Wim Wenders’ documentary tribute to a bustling metropolis and the films of Yasujiro Ozu, Tokyo-Ga, in which Herzog appears as himself. The topic of family, a significant theme in much of Ozu’s work, is tenderly navigated by Herzog, who doesn’t so much judge the service Ishii is providing as quietly contemplate the impact of loss and gain on the family unit and indeed the human condition in the modern world.