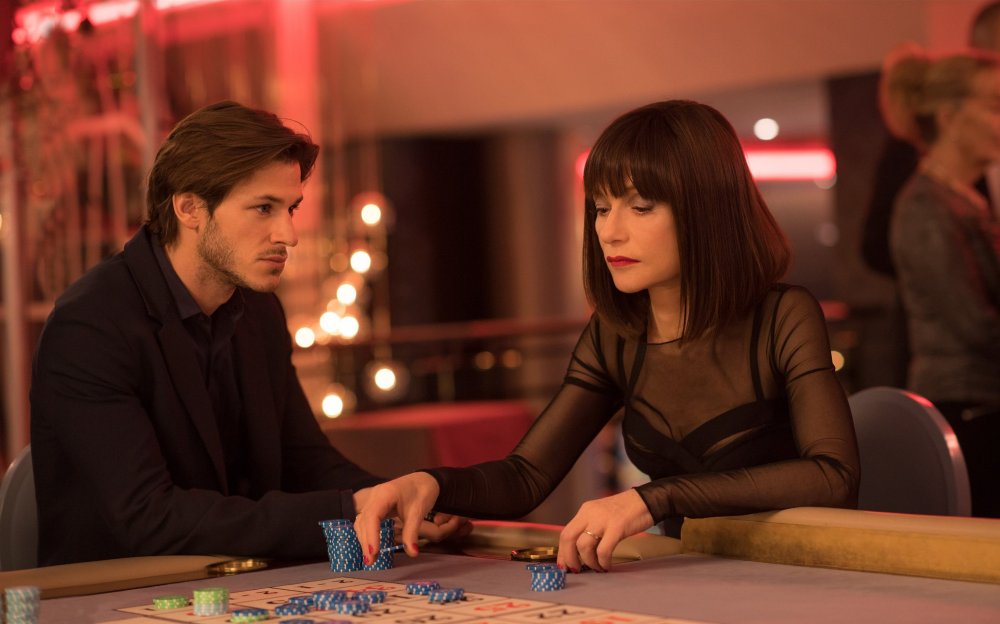 Back in 1962, Joseph Losey made the first film version of James Hadley Chase’s novel Eve, starring Jeanne Moreau and Stanley Baker; the Hakim brothers, who produced that movie, had originally offered the project to Godard, who apparently lost interest when he was unable to secure the services of Richard Burton for the male lead. Interestingly, where the novel had been set in Hollywood, Losey’s film was set at the Venice Film Festival.

Now, in this second screen adaptation – directed by Benoît Jacquot, and written by Jacquot and Gilles Taurand – the scene shifts to Paris and the Alps; and instead of a Welsh miner-turned-novelist, the male protagonist is a carer-companion-gigolo (Gaspard Ulliel) who manages, after the sudden death of one of his clients, to pass himself off as the author of the dead man’s unpublished play, the success of which makes the impostor a star. It’s a small shift but one which adds significant levels of interest to the storyline.

As one might imagine from the title of the book and both movies, the narrative concerns a temptress, who has a disastrous effect on the male protagonist. In the new film, however, any tendencies towards misogyny in the original narrative have been undercut. Eve, as played by Isabelle Huppert, may be a businesslike prostitute who, after an initial accidental and disastrous encounter with Bertrand, unwittingly leads him to start lying to and then cheating on his girlfriend – but, like him, she has her secrets and isn’t quite as she seems. 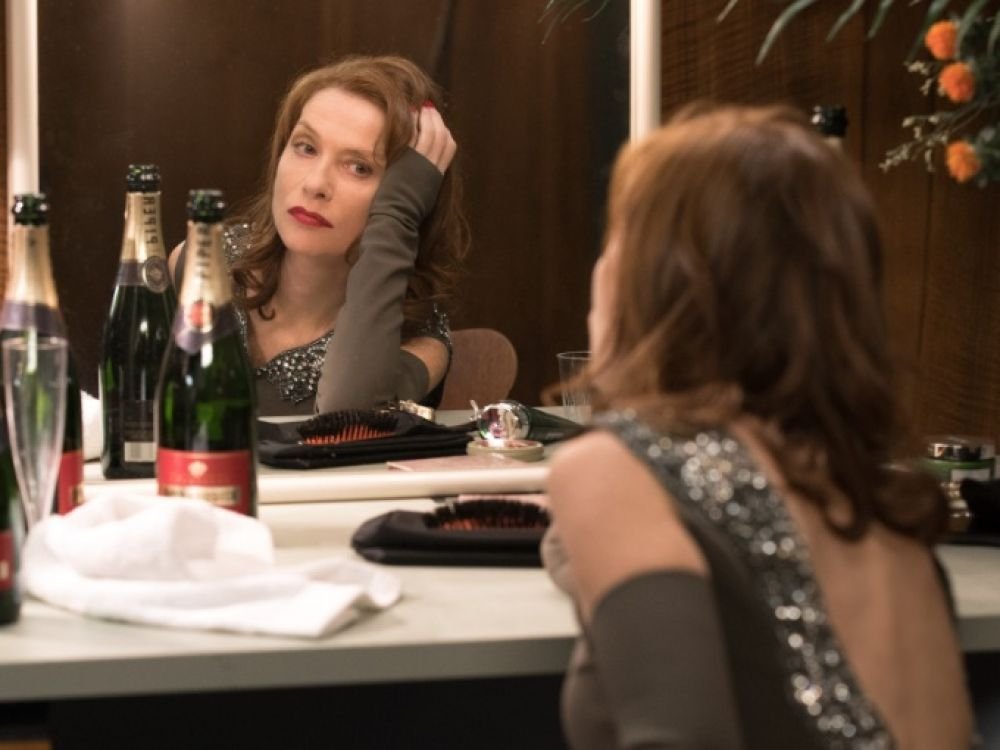 In short, both Eve and Bertrand are not only involved in pretending to be something other than they really are, but are prepared to prostitute themselves for their own purposes. Intriguingly, for all her air of mystery, at least Eve is clear to herself about what her purposes are, whereas Bertrand, in his pursuit of Eve, is a far more ambiguous figure. Has he really fallen for her charms? Or is he using her as a source of inspiration for the new play that’s expected of him (troublingly so, given that he’s no writer)? Or is he simply trying to make this seemingly loveless woman love him? Who knows? Bertrand certainly doesn’t.

It is this interest on the one hand in ambiguity and ambivalence, and on the other in the constant interplay between different levels of pretence, performance and prostitution, that makes Jacquot’s Eva considerably more interesting than just another tale of a man undone by his obsession with a cruelly heartless charmer. Even Bertrand’s girlfriend – though she’s from a rich family, she’s keen for all kinds of reasons to see him have another stage hit – and the theatrical producer badgering him to get on with completing his second play have their secrets and lies; the competing deceits and the moral relativism on display here frequently call to mind the murky world of Claude Chabrol.

Formally, there is something almost musical to the way Jacquot orchestrates the increasingly complex variations on his themes; repeated shots of a train passing to and from between Paris and the Alps serve as a bridge between different narrative segments which develop and enrich that initial subject of a fateful encounter between two strong-willed pretenders: she sure of herself and her reasons (and played by Huppert in no-nonsense, even outgoing mode); he hollow at heart and unwittingly out of his depth (both qualities admirably conveyed by Ulliel). It’s a film in which, undoubtedly, there’s more going on than meets the eye.