José Mujica was no ordinary politician, and Emir Kusturica’s portrait of the retured former Uruguayan president is an impressively intimate study of a great man. 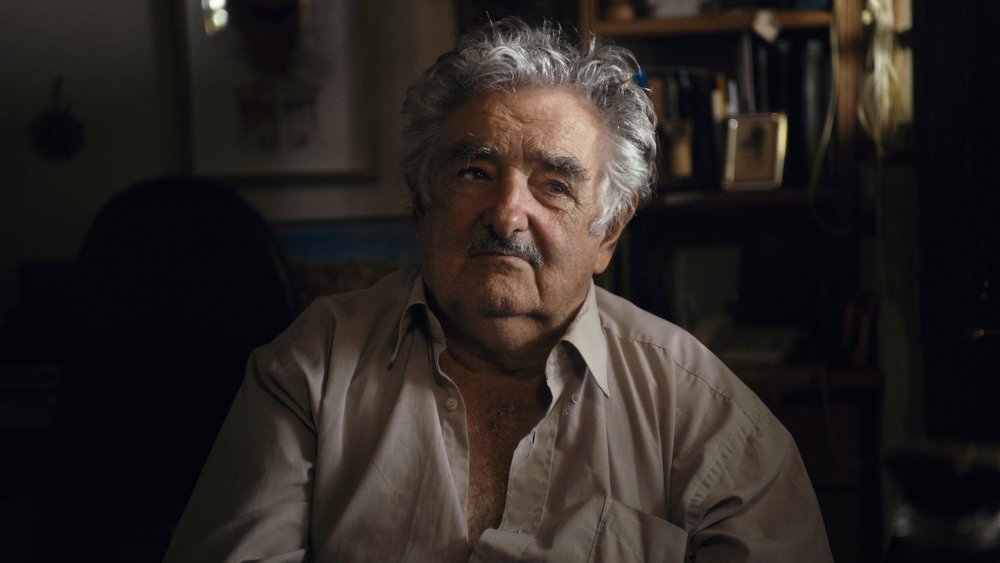 Former Uruguayan president José (Pepe) Mujica is drinking mate. Emir Kusturica is smoking his cigar. The Serbian director, so happy sharing the spotlight with his stars, be it Monica Bellucci (On the Milky Road) or Maradona (Maradona by Kusturica), is quietly watching the subject of his documentary. By the end of El Pepe, A Supreme Life, it’s Mujica who’s watching, smiling playfully at Kusturica’s novice mate-drinking skills, the two of them having shared talks on a vast range of topics, from world economics to gardening, from Uruguayan politics to the politics of love. And Kusturica has clearly fallen under the spell of this most unusual voice in world affairs.

In his 80s, political activist and former guerrilla fighter Pepe (short for José) Mujica certainly mirrors a significant part of Latin America’s convulsive history, ranging from his days of armed opposition to Uruguayan dictatorship, through his 12 years’ imprisonment to his election to the presidency in 2010. But his choice of lifestyle, which the politician describes as “something like a neo-stoic”, has also drawn attention, starting with an unusual retirement for a former head of state: to a life of comfort, but certainly not luxury, on his farm. “If it’s the majority of the people who elect you for office, one has to try and live like the majority, not like the minority,” he tells Kusturica, after the camera has sufficiently proven the point.

It’s this ability to embody both the example and the exception in Latin American politics, indeed in all politics, that fascinates Kusturica. He first heard of Mujica while touring with his music group in France and the idea that a president drove his own tractor, and could fix it if need be, was irresistible to him. 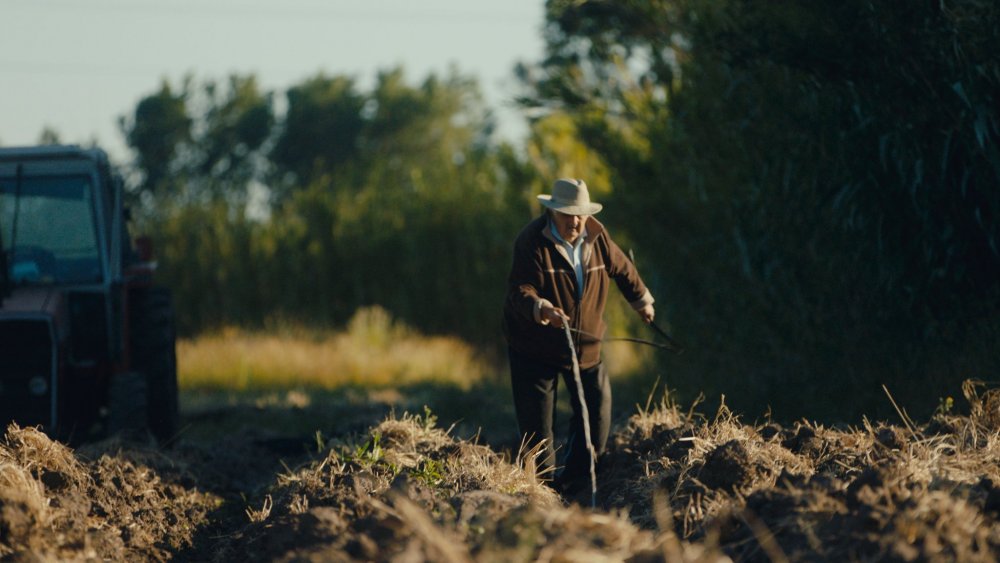 Kusturica followed Mujica from his last days in office in 2015 to the start of his retirement. Kusturica is rarely heard in the edit, clearly engrossed by what Mujica’s wife and lifelong political companion Lucía Topolansky – currently Uruguay’s vice president – describes as Pepe’s main quality: “His ability to communicate, to use a simple way of expressing complex themes.”

The documentary also features the testimony of two of his brothers-in-arms in the leftist Tupamaro movement, Mauricio Rosencof and Eleuterio Fernández Huidobro, who along with Mujica were held “hostage” (as the Uruguayan dictatorship termed it) in brutal solitary confinement from 1973 to 1985. Their ordeal is depicted in another Venice premiere, A Twelve Year Night by Álvaro Brechner, making the former Uruguayan president an unlikely star of the Mostra.

The harsh conditions of their imprisonment are shown in Brechner’s drama, but only hinted at in El Pepe. “We wouldn’t be what we are today without this dramatic event in our lives. One learns more from pain and adversity than from easy triumphs in life,” Mujica says, adding almost in a confessional whisper, “Sometimes what is good is bad and what’s bad is good, Kusturica.” 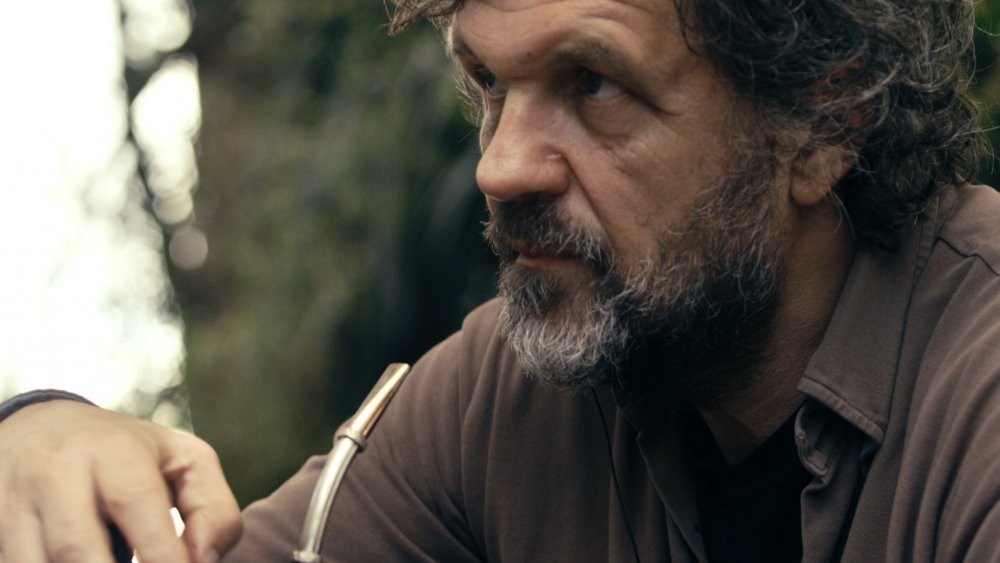 The film shows the president touring housing projects, talking to the crowds assembled to bid him farewell from office, meeting President Obama at the White House, talking to Pope Francis and George Soros and posing with fans at a Montevideo shopping mall that was previously a notorious prison in which he was incarcerated. He is seen discussing with Kusturica the dangers of capitalism one minute, the next joking about the need for a smartphone app that would be a built-in toilet for “prostatic old men like me”. He also movingly admits to his only regret in life: not having children.

For audiences less familiar with Mujica’s way of life and politics, El Pepe, A Life Supreme offers the chance to discover an extraordinary figure. For those who already know him, whether admirers or sceptics, it can come across as an uncritical celebration of his charisma. Kusturica makes no secret of his admiration, mixing his conversations with Mujica, diverse archive footage and even clips of Costa-Gavras’s State of Siege – the latter as if it were essentially documentary material – to build his personal portrait of the politician, all with the nostalgic abandon of the tango that Mujica and his wife sing to at the end.