Echo review: a mosaic of an Icelandic Christmas 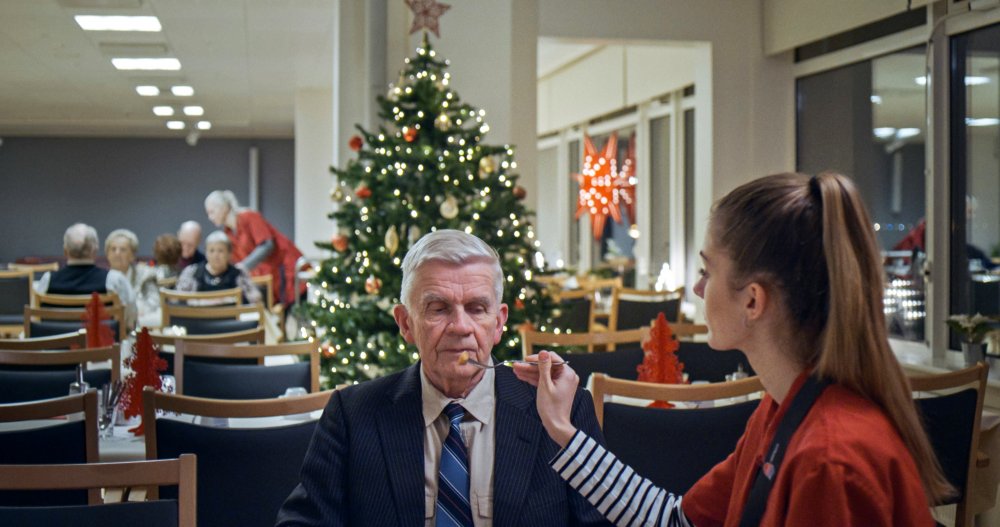 Tragedy tells us everybody dies, and comedy replies that life goes on. This is starkly illustrated in one of the brief vignettes that make up Rúnar Rúnarsson’s Echo. A funeral director prepares the open casket of a young boy. With the body close by, the director answers his mobile phone – “Hello sunshine,” he says. Practice has been cancelled and lifts need to be rearranged. In a lesser work this would be a dark ironic joke, but in Rúnarsson’s film it is a matter-of-fact apprehension of how the universe works. During a graveyard visit, a grandmother tells her grandchild: “I’ll die, then your mother will die and then you’ll die.” Her stoicism is both comical and strangely admirable.

Opening with a volcano and closing with the sea, Echo is made up of 56 short scenes taking place over the period of the Christmas holidays and into the new year. Each moment plays out in front of an unmoving single shot, lending the film an observational formality. Most are contained in beautifully framed compositions and Sophia Olsson’s camera is adept at capturing the wintry beauty of Iceland.

The scenes occasionally possess an obvious dramatic shape – developing a skit-like mini-narrative – and at other times they are documentary glimpses of ordinary life. The ageing swimmers of an outdoor aqua gym follow the instructor’s movements; the dustbin wagon collects the rubbish; a group of butchers dance to a cheesy Christmas song while chopping meat. These are not so much fragments ‘shored against my ruins’ (in TS Eliot’s phrase) as they are perfectly formed but distinctly different tiles placed just so to make up the movie’s mosaic. 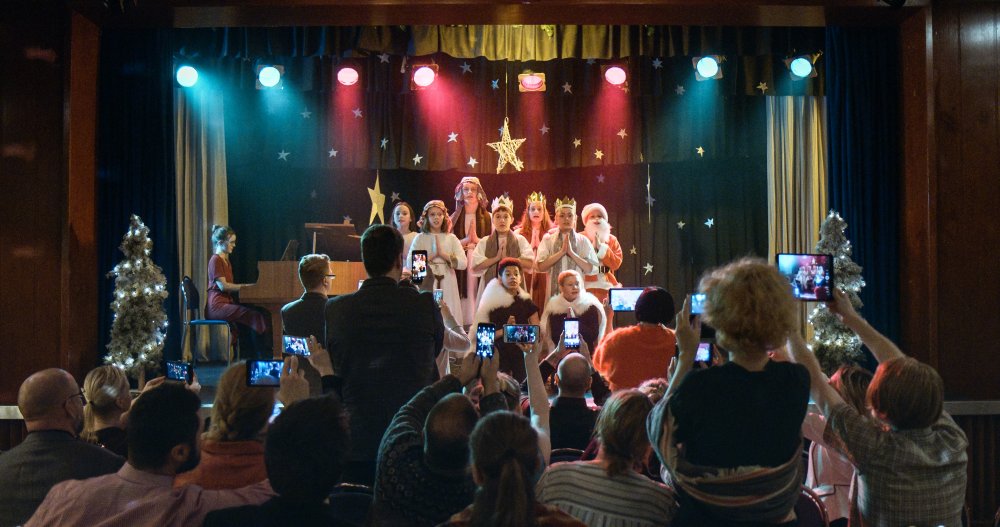 Often the imagery is undercut by the life going on in front nearby. For example, n old farmhouse roars in flame while in the foreground two silhouetted men discuss house prices and eggs. Yet it’s never a simple counterpoint – one of the men is also talking to his granddaughter, who is taking pictures with her phone of the undeniably Instagram-worthy scene, about how he danced with his wife in the house burning down before him.

One thing is certain: change is under way in Iceland. Sometimes it’s led by market forces – the old houses are burned to be replaced by prefabricated Polish units – sometimes by technology. But there’s no simplistic nostalgia here. On Christmas Day a grandmother uses a VR headset to the amusement of her relatives, while in the next room the parents Skype with an absent family member. Families themselves are changing with divorce and separations, and while we see the pain that this can cause we also see the human comedy as newly brought together stepsisters vie for supremacy when playing piano.

And all the while Christmas – that catalyst of family life, morbid reflection and potential hope – is prepared for and celebrated. A Christmas tree must be bought; school plays must be filmed on phones by adoring parents and church must be attended; stinky fish – this is an Icelandic tradition – must be cooked on 23 December. 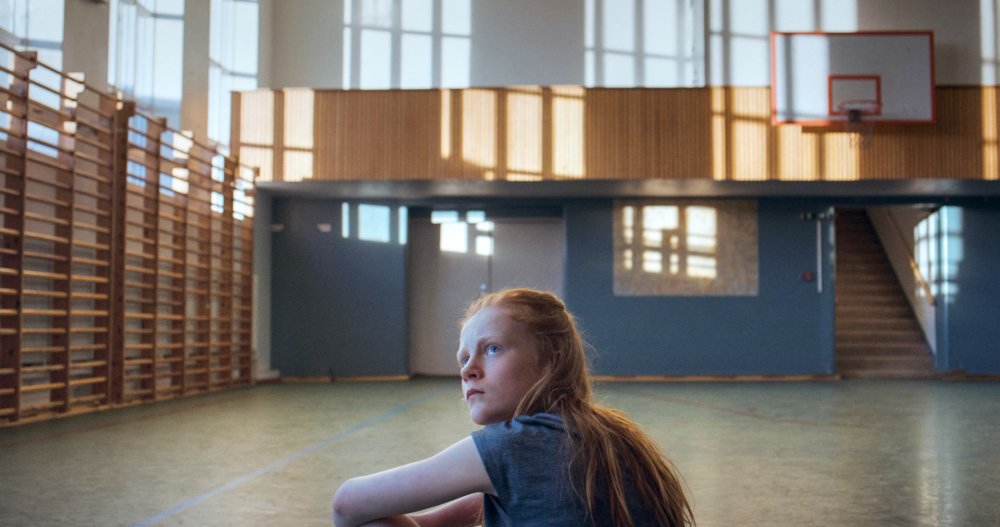 What we get isn’t a tourist board idyll – drug abuse, bullying, suicidal depression, alcoholism, domestic violence, capitalist exploitation and death are all present – but Rúnarsson has produced a deeply uncynical film. The family is not perfect. There are rows and upsets, and the pain of separation. But it is there and there is love.

The state is not perfect either – the immigration officials turn up to church to arrest two asylum seekers – but it is on the whole a benign presence. An emergency operator gently talks a child through a scene of domestic violence while the police are called. In another heart-breaking scene in an addiction clinic a young drug addict is not only given the drugs and clean needles he needs by the health workers, he’s also promised a phone call on Christmas day and given a small gift. It might not be enough, but they are trying.

There is empathy and generosity of spirit, and as the New Year begins there is a clean slate and first baby of 2019 is born. Maybe things might get better; they probably won’t, but what is certain is that, after all, life goes on.