☞ Preaching about the perverted: sadomasochistic romance on screen 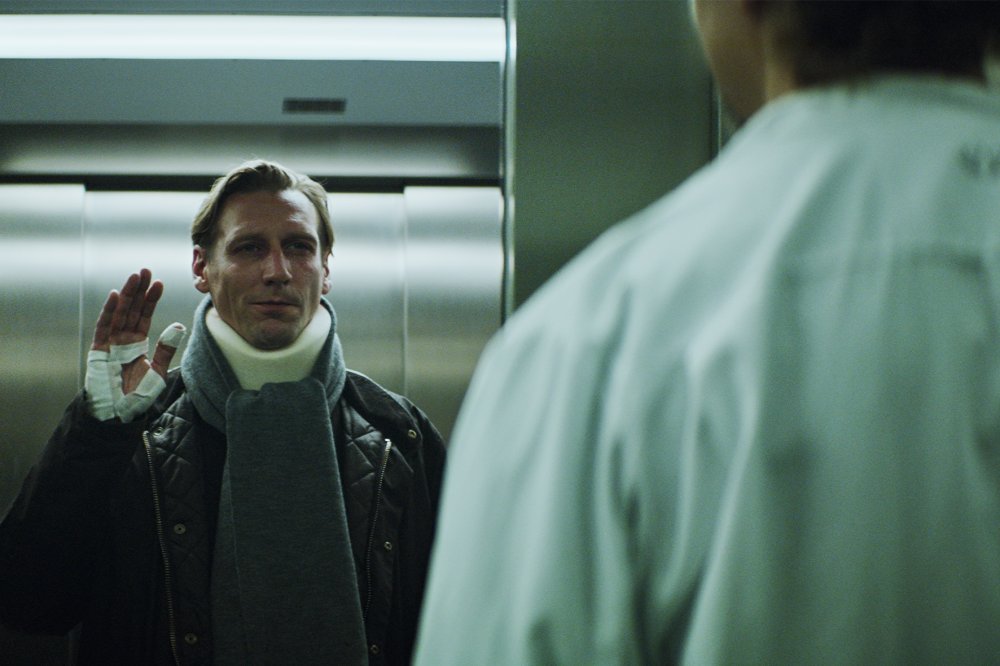 A decade or so later, while the now teenage Elli (Ilona Huhta) is having her tongue pierced as a tentative birthday rite of passage, Juha wanders downstairs into a dungeon, where his transgressive intrusion sees him knocked over and held in a stranglehold by the dominatrix Mona (Krista Kosonen). The resulting sense of suffocation reawakens in him a perverse longing for his wife’s watery embrace, and he starts regularly visiting Mona for sessions of dog-like subjugation that always climax with his being choked to – and beyond – the point of unconsciousness, so that he can drown once again in grief, guilt and desire.

The bondage setting might suggest pure kink, but Juha is figured as a deeply damaged, despairing man who is exploring his unresolved feelings and dangerous death wish. Mona, who works by day as a physiotherapist, offers him a different kind of therapeutic programme, which quickly turns into an addiction that upends both his relationship with adolescent Elli and his professional life as – ironically, for this most heartbroken of characters – a cardiothoracic surgeon.

His obsessive pursuit of Mona – or at least the smothering service she provides – soon leaves him bruised, hospitalised and clearly not in his right mind, even as Mona finds her client’s needy submission chiming with her own impulses to both harm and heal. As something of a romance develops between them, the film’s great paradox is that the more Juha is able to translate his suicidal Liebestod into ‘conventional’ kink, the healthier and more adjusted he becomes.

Though the film’s themes are serious, there is also much deadpan humour, with a lightness of touch typified by a sequence in which Juha’s date Satu (Oona Airola) laughs her way through an awkward sexual encounter. This sex-positive story of a drowning man’s re-emergence into life is miraculously both bleak and funny – though the viewer might feel less passive if there were as much focus on what drives Mona’s S as Juha’s M.

Related to Dogs Don’t Wear Pants review: a compassionate story of the healing power of kink