There’s something deadly in the water in Todd Haynes’s bleak but subtly powerful David-versus-Goliath legal thriller. 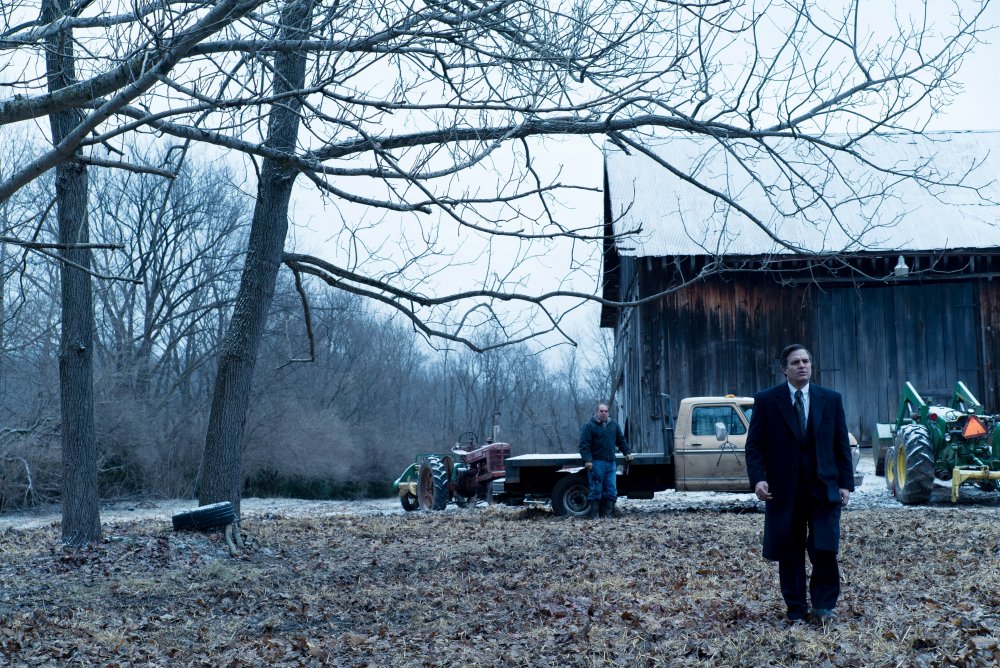 Edward Lachman’s cinematography for Dark Waters is remarkable. Tasked with depicting the American Midwest to Southwest (more specifically, sprawling Cincinnati, Ohio, and small-town Parkersburg, West Virginia), the veteran DP imbues each exterior and interior location with its own sense of neglect or decay. The movie looks as if it’s rotting from the inside out, which, given its subject matter – the seepage of dangerous ‘forever chemicals’ into a rural population’s water supply – represents an inspired and effective aesthetic choice, working as it does to complicate (if not quite transcend) the generic form of Todd Haynes’s David-versus-Goliath legal thriller. Even as we’re being asked to identify with, and root for, a crusading attorney tilting at the armoured windmills of multinational capitalism, the imagery suggests that his quest is unfolding within a fallen world.

Pegged as a departure for Haynes by US critics who’ve either missed or ignored the activist streak in his work dating back to 1991’s Poison, Dark Waters is adapted from a 2016 New York Times Magazine article entitled The Lawyer Who Became DuPont’s Worst Nightmare. Said lawyer, Robert Bilott, is, by his own real-world admission, an unlikely Quixote, having made his bones as a corporate defence attorney. As the film opens, Bilott (Mark Ruffalo) is on the verge of partnership at a conservative Cincinnati firm.

What reroutes his path is an encounter with a farmer (Bill Camp) who leverages an old family friendship to compel Robert into an off-the-clock visit to Parkersburg, where he’s presented with grotesque evidence of negligence by the owners of the local DuPont chemical plant – DuPont being one of his firm’s most valued (and deep-pocketed) clients.

The question of what initially compels Robert to consider firing into his own ranks by taking on the case as a class-action suit is never quite crystallised in the film’s script, nor in Ruffalo’s performance, which only really comes into focus once the character has subversively passed the point of no return. 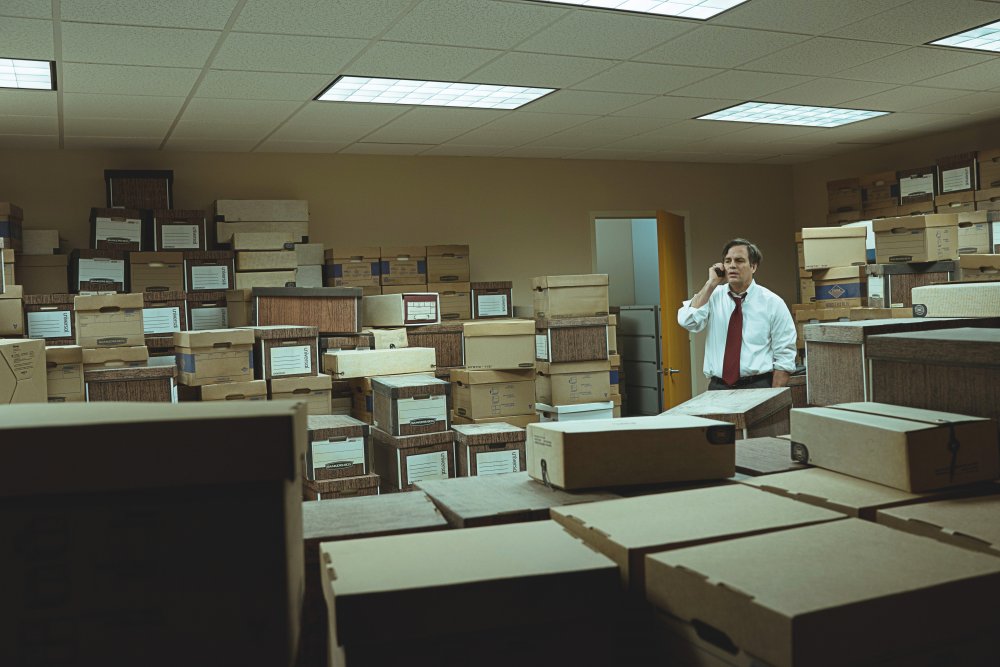 For all his socio-political acumen – previously channelled mainly through judicious deconstructions of pop culture – Haynes has never been a particularly righteous filmmaker; idealism isn’t in his wheelhouse. But the movie nevertheless finds its groove, carried along by the gruesome particulars of the story and an acute understanding of group psychology. In addition to the cold, implacable hostility of DuPont’s honchos and their legal team – to say nothing of his own doubts and those of his co-workers, boss (Tim Robbins) and wife (Anne Hathaway) – Robert must contend with the resentment of the people he’s working for, who’ve been conditioned to believe that DuPont, for all its outsized wealth, has their community’s best interests at heart. Even as its portrait of a working-class enclave afflicted by physical and ideological contaminants mostly spans the early 2000s, Dark Waters can’t help but feel contemporary – a Trump movie even if it doesn’t speak his name.

While claims that Dark Waters is a detour are superficial, it’s true that Haynes’s direction is more self-effacing here than is his norm: the film follows a horizontal trajectory, using the extreme duration of the case – and its attendant effect on Robert’s bodily and mental health – to attenuate the drama instead of propelling it over the top. For every too-prosaic bit of speechifying, there’s a quietly beguiling acting moment: Camp’s performance as the rancher who catalyses the suit is a masterclass in terse, pushy dignity. As for Ruffalo, he dials down the smugness that wrecked his muckraking role in Spotlight (2015), emphasising instead a kind of weary bewilderment at his self-willed pariah status, punctuated by bursts of futile anger that seem as much about his certainty that he won’t win as contempt for his opponents’ tactics and practices.

No doubt that the bleakness of Dark Waters has had an effect on its reception: absent the moments of flamboyantly conceived beauty (and perverse humour) marking Haynes’s output, it can’t help but be categorised as a downer; the way Haynes undermines a late moment of catharsis is devastating. But the movie’s refusal to find a silver lining in Robert’s heroism or the idea of moral victories is also its corroded badge of honour.