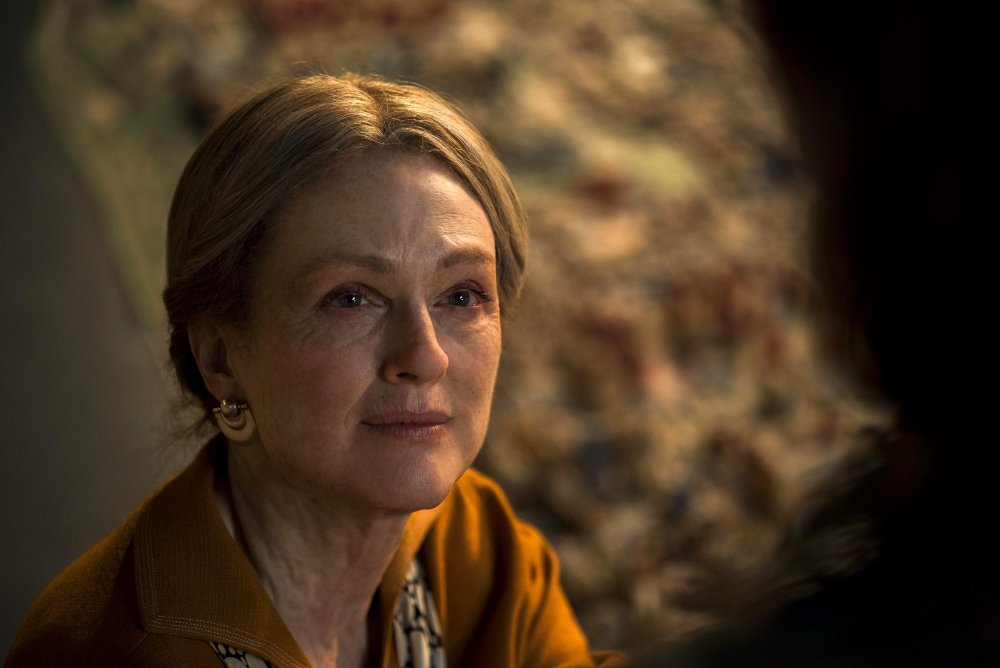 Where does a man go after directing the immaculate love story Carol, which had critics in raptures when it played at Cannes in 2015? Wonderstruck is a confounding next move from Todd Haynes, purely on a structural level. While Carol’s power was built on incremental emotional development, Wonderstruck stacks the deck so that it lives or dies by revelations in the last 15 minutes.

Adapted for the screen by Brian Selznick, from his own half-written, half-illustrated children’s book of 2011, Wonderstruck is a mysterious, kid-detective-driven dual narrative.

In 1977, 12-year-old Benji (Oakes Fegley) has escaped to New York from Gunflint, Minnesota, following the misfortune of his mother’s death in a traffic accident and his sudden deafness after being struck by lightning. His goal is to find the father he never knew. Meanwhile, back in monochrome 1927, Rose (played by deaf actress Millicent Simmonds) flees her father, and takes the boat from New Jersey to the Big Apple in search of silent screen siren Lillian Mayhew (Julianne Moore). The film alternates between these two timelines until we discover how they are linked.

The silent sections set in 1927 showcase everything that makes Haynes a great director. He is an elegant student of bygone cinema, capable of scholarly perfection in recreation. His cinephilia is never cold or ostentatious, because he pays meticulous attention to warm human detailing. Giddy moments come when his fluency in silent-cinema language chime with meaningful developments for Rose. When her father walks into her bedroom, a balcony door gently swinging in the wake of a departure conveys with haunting clarity that Rose doesn’t live here any more. 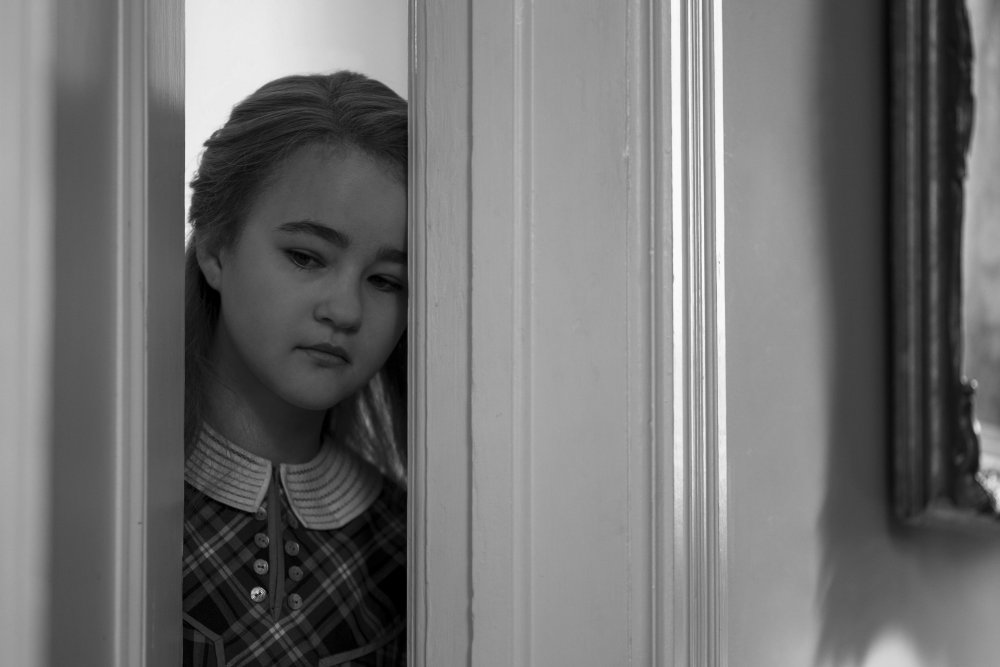 Millicent Simmonds as the young Rose

Another boon of the 20s sections is the space they give for Carter Burwell’s delicate swell of a score to engulf the images. His music binds the two timelines, lending emotional continuity while Ed Lachman’s cinematography makes the creation of such unshowy beauty seem enviably easy.

Loveliness is plentiful across the fabric of this two-hour film, and it is thrilling to note that the plot is driven by physical items: a book, a faded bookmark, a newspaper cutting, a David Bowie record, a postcard and – show-stoppingly – a scale model of New York, plus a puppet-populated flashback. Wonderstruck tips its hat to the kind of people who hoard mementoes.

Sensitive world-building cannot save a 40-minute lull that takes place inside the Museum of National History, however. Benji’s quest to find his dad takes a detour into strangely flat capers with a new pal, Jamie (Jaden Michael). He ends up sleeping in a secret room in the museum, which leads to unflattering comparisons with Martin Scorsese’s earlier Brian Selznick adaptation Hugo.

All this ratchets up expectations for the ending to deliver answers that deepen the narrative. Sadly, despite Julianne Moore’s ability to make small actions oceanically moving – such as pulling out a notepad and writing “Ben?” – there are few surprises in this film’s disappointingly saccharine climax.