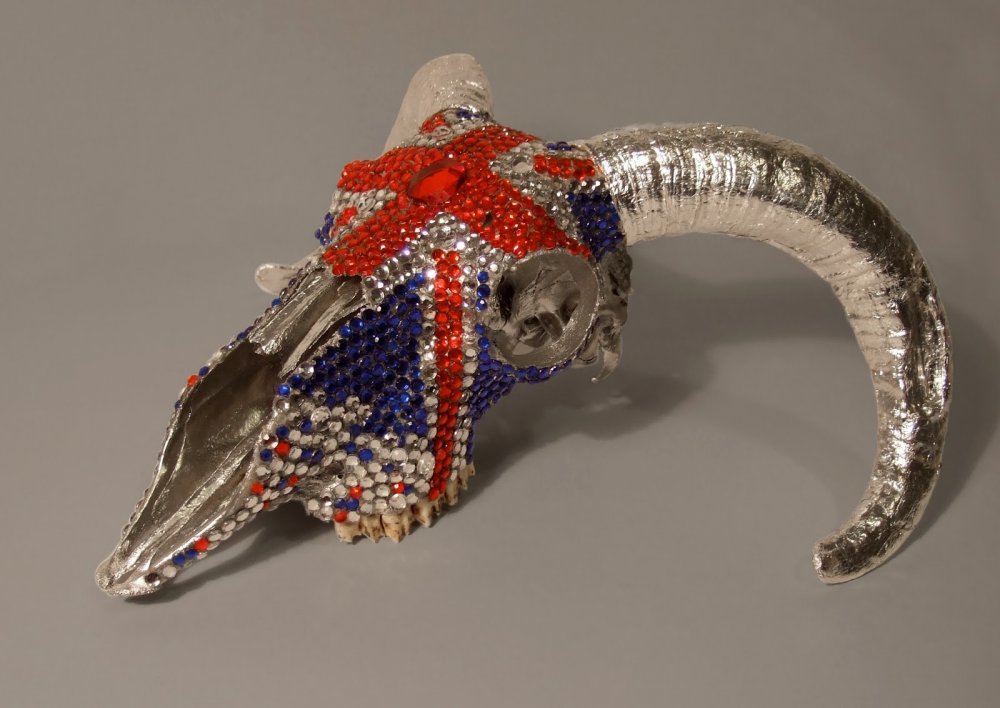 On the raggedy moors of British animation, few honours are thought to rank higher than the presentation from one’s peers of a picture of a sheep stamped with the letters ‘BAA’ on its backside. Oscars may come around every spring with the cuckoos; the British Animation Awards take a full two years to conclude their ruminations, perhaps due to the difficulties of corralling enough animators to hand-make those trophies across 20-odd categories. (This year’s event is due on April 8; nominations are being drip fed to the BAA website.) Then there is the travelling circus of the BAA Public Choice screenings, whereby UK cinema-goers are invited to watch and vote for their preferences from three programmes’ worth of British animation – shorts, music videos and commercials. I’ve now seen most of the shorts in this tally and can tell you what to vote for.

Prizes for productivity should certainly go to the McLeod Brothers, Greg and Myles, who have two films in the running (Codswallop and The Moonbird, the latter a silent Grimm-like fable in lustrous, spectral blackboard-monochrome that’s not quite as eerie as it wants to be), and to Andy Glynne, whose computer-illustrated interviews with self-harmers and an anorexic – respectively, My Blood Is My Tears and Becoming Invisible – are pithy, empathetic journeys through tortured psychological landscapes.

Awards for observation should go to Daniel Greaves’ Speechless and to Simon Tofield’s Simon’s Cat: TV Dinners (above), black-and-white cartoon satires about the dysfunctional effects of electronic media on corporeal relationships, be they across the family dinner table or with the cat. And a word for Rhiannon Evans’ Heartstrings, a little too reminiscent of the middle section of Svankmajer’s Dimensions of Dialogue in its visualisation of a romance between two wool dolls, but quite brilliant in its ability to render every turn of emotion.

In the category of Most Inventiveness, Leo Bridle and Ben Thomas’ Train of Thought deserves a nod for its likeably wistful collage of 2D and 3D animation styles, whereby a grey (photocopied) commuter’s sketchbook opens up a world of (slightly opaque) fancies. But it would be hard to trump Chris Gavin’s TXT ISLAND (above), an epic Paradise Lost-style fable (or perhaps a four-minute abridgement of Naomi Klein’s Shock Doctrine) animated entirely out of multicoloured pegboard letters.

Two standouts for good old-fashioned story-telling savvy: Smith & Foulkes’ bad-day-at-the-undertakers’-office romp This Way Up (already Oscar-nominated last year), a gallows-humoured ball, and Phoebe Boswell’s hand-illustrated poem The Girl with Stories in Her Hair, a ‘transcription’ of Degas’ painting La Coiffure set on the top floor of a grubby brothel, which is almost terminally sad.

But the most interesting bracket are the five fruits of the Animation Department at the Royal College of Art. Two are oddly complementary portraits of backwater Norfolk: Bali Engel’s line-drawn Norwich To Sheringham, a wryly amused thumbnail sketch of killing time in the company of old cranks on a local bus journey, and Kristian Andrews’ pen-and-inkwash Rabbit Punch (above), a memoir-cum-confession about a spotty adolescence misspent under the thumb of a sociopath fellow teen (“I met Nathan when the bus routes changed,” the narrator begins) that’s steeped in shame and trembling.

Two others are daft but delightful oddities: Rafael Sommerhalder’s Wolves (above), a quixotic urban fable about hidden identities and spurned connections in the permanent nocturnal underground of the London Tube, and David López Retamero’s Sam’s Hot Dogs, a notably facetious yarn about a Mexican hot-dog vendor, his pet bear and the lackadaisical life.

But the best piece of animation I’ve seen in a very long time is Sarah Wickens’ What Light (Through Yonder Window Breaks). If Wolves reminds us that animators tend to spend an unhealthy amount of time indoors, What Light is a rare animated film built on the enlivening power of sunlight. Here a window-shaped shaft of light illuminates a loft bedroom, circling around the walls in time-lapse before suddenly it shucks its preordained orbit, crashes to the floor and proceeds to rollick around the room, interacting with the bedroom fixtures as it goes – shuffling through the books, ruffling the duvet, scratching the walls and briefly struggling into bodily form. Not only is the film as luminous as usually only live, location cinema can be, it’s also quite magical; I’ve watched it four times and still can’t work out how it’s done.