A warm, open portrait of a 1970s commune – Thomas Vinterberg’s best since Festen. 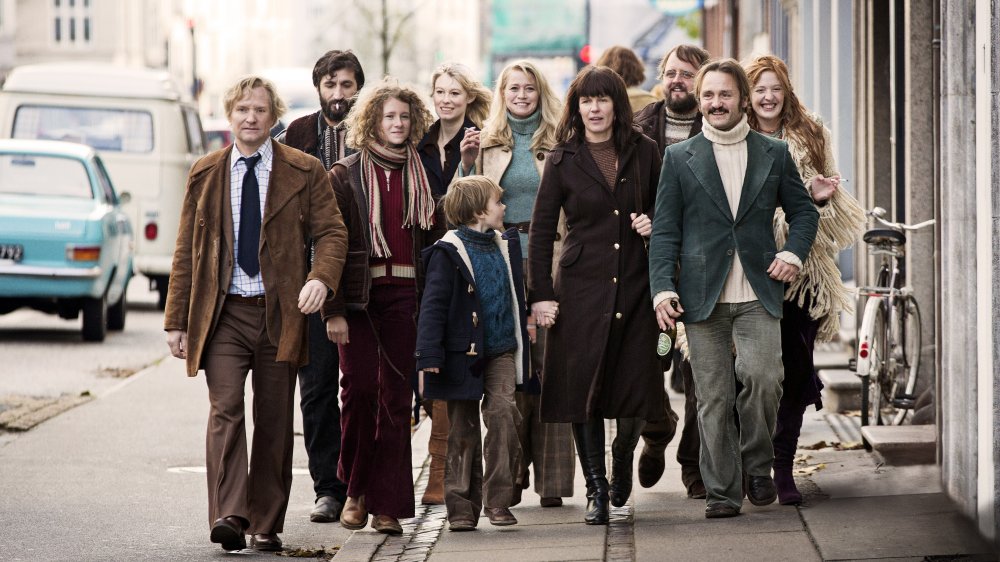 Few, I imagine, would disagree with the notion that Thomas Vinterberg’s Festen (1998) was one of the most impressive movies to emerge from the short-lived phenomenon that was the Dogma manifesto. To this writer, however, the Dane has never quite managed to live up to the considerable promise of that enormously invigorating ensemble piece. So his latest – for me his finest since Festen – comes as a very welcome surprise. And perhaps it’s because it was loosely inspired by his own experiences as a child that the film feels somehow less contrived, more authentic than many of its predecessors.

Certainly, the story itself is considerably more straightforward and down-to-earth than some of the flights of fancy he brought to the screen in those intervening years. Set in the 1970s, it begins with architect Erik, his well-known TV news presenter wife Anna and their teenage daughter Freja visiting the rambling family home left Erik by his late, somewhat estranged father. While Erik would like to sell it, Anna sees a way both to make use of the extra space and to revitalise a marriage she confesses she’s just a little bored with: they can invite some friends to move in, share the rent and help them widen the horizons of their lives a little. This they do, and notwithstanding the inevitable teething problems, things work out wonderfully for a while – but then the unexpected happens, and things become more complicated…

Though there may not be too many surprises in terms of narrative, one very welcome aspect of this eminently enjoyable movie is that Vinterberg resists the temptation to dismiss the 70s commune experiment as naive, misguided or doomed to failure: while it may not have worked out perfectly for all who tried it, many, he suggests, found it rewardingly supportive and worthwhile. 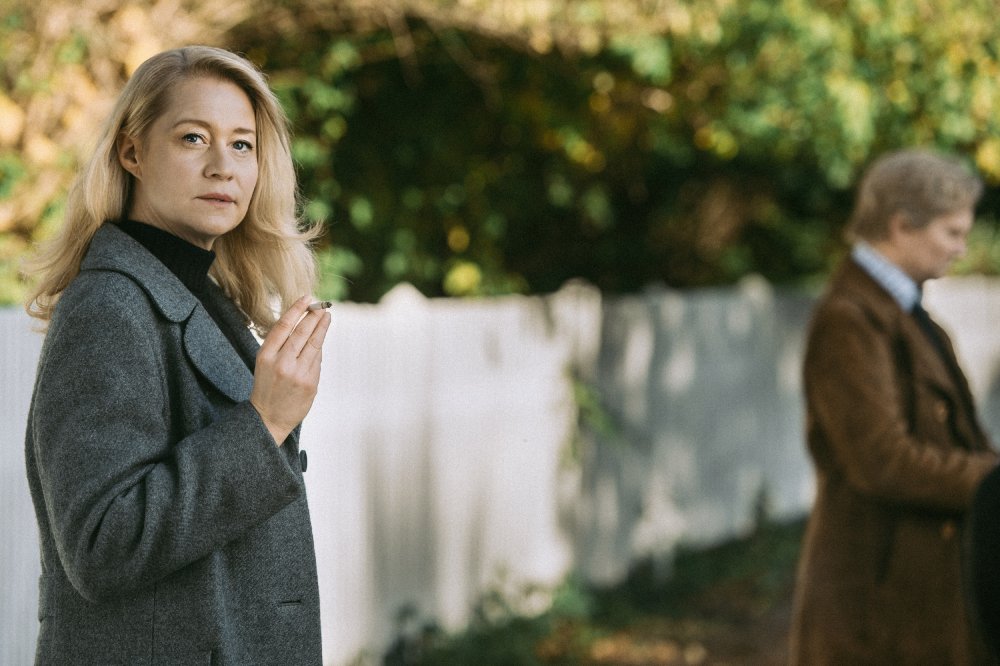 Indeed, for the most part, the mood is kept engagingly light, with quite enough comic moments to elicit frequent laughter. And even when things take a turn into a darker consideration of the tensions between freedom, self-determination and shared responsibility – between, in other words, the needs of oneself, those of other individuals and those of the group – the film never once feels like it has an agenda to push.

Much of the credit here must go to the performances; even though we learn little about most members of the commune, their characters are deftly drawn, while Trine Dyrholm as Anna and Ulrich Thomsen as Erik are excellent. (Both, incidentally, were in Festen.) If Dyrholm has the more dramatically complex role to play, Thomsen provides a supremely subtle (not to mention frequently very funny) study of a man apparently trapped in a state of almost constant, quiet and barely concealed confusion. Vinterberg, on the other hand, seems to have found in this material a renewed clarity of vision and purpose.

Related to The Commune – first look