The Beguiled review: Sofia Coppola gives her women shelter from the war 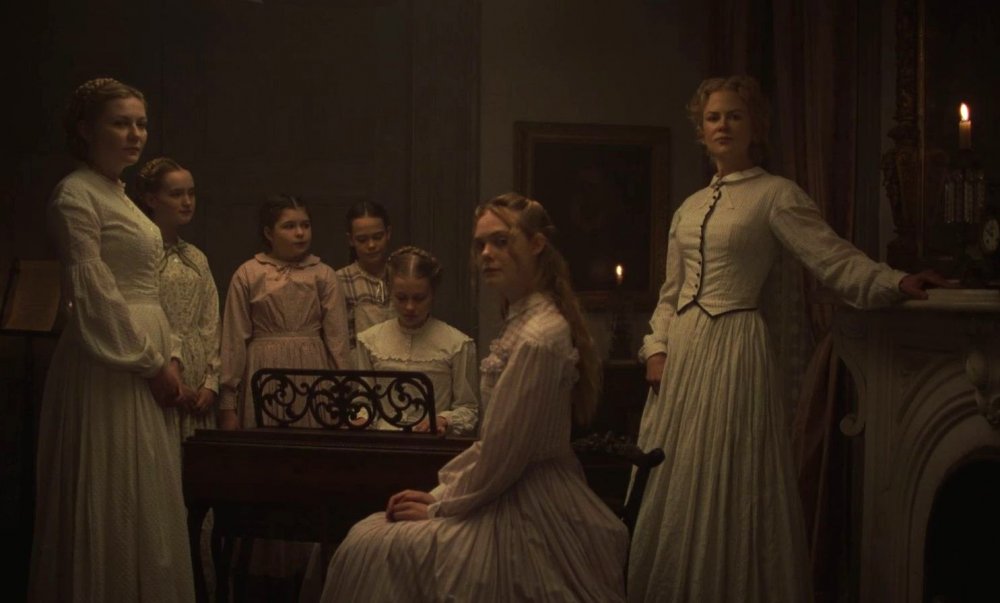 The doom-laden sound of men beating war drums opens Don Siegel’s 1971 full-throttle Southern Gothic adaptation of Thomas P. Cullinan’s 1966 civil war novel A Painted Devil, about an injured union soldier who takes refuge in a Virginian girls’ school. Forty-six years later Sofia Coppola starts her version with the sound of a young girl humming. There’s also lens flare and the lyrical spectacle of the moss-laden trees above, a protective canopy which offers shelter from the sun and muffles the blasts of nearby cannons.

What Coppola’s revamp unsurprisingly does – considering her focus on the female coterie of Marie Antoinette and the clan of sisters in The Virgin Suicides – is put the seven women front and centre. She also brings a dreaminess, a softness and a minimalism where before nightmares had reigned.

Most of the principle plot points remain: Colonel John McBurney (a mostly understated Colin Farrell) is found and taken in by Amy (Oona Laurence), one of the youngest schoolgirls. Headmistress Miss Martha (Nicole Kidman) and the four other girls are worried by this “blue belly” in their midst but decide to do the Christian thing and nurse him until he can be taken into Confederate “care”. Kirsten Dunst’s schoolteacher Edwina is the first to succumb to his charms; the others gradually follow suit, and the colonel himself becomes more and more “beguiled” with them, as well as with the prospect of sitting out the war in their safe house. 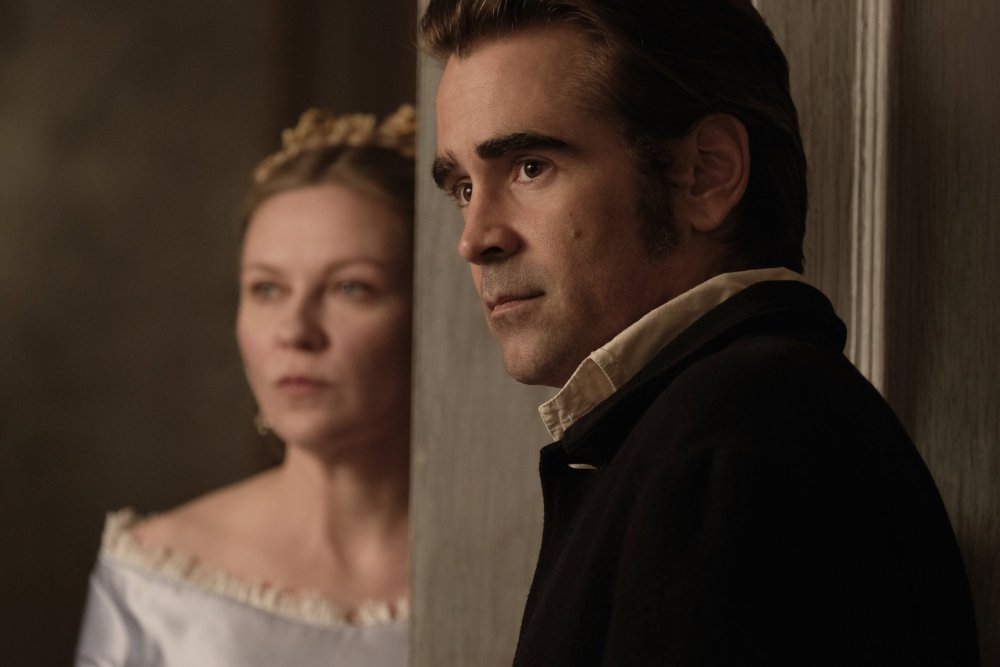 Dunst as Edwina and Colin Farrell as McBurney

Along with McBurney, Kidman’s Miss Martha is the character most markedly different to the original. Kidman crafts a steely but compassionate mother-figure, not Geraldine Page’s (admittedly glorious) uptight, jilted spinster-matron with lurid fantasies (she has no lover-brother backstory here either). The girls too get more screen time to build their characters and don’t conform so readily to the archetypes of the virginal teacher or the red-blooded siren (even flirty Alicia is given a delicious sly charm by Elle Fanning).

Compared to Seigel, Coppola sends much less time with McBurney. He’s also humanised: less the Machiavellian devil and sexual predator loose in the hen house, more just an everyday man who fears battle (he’s honest about being a deserter) and even understandably irate by the later actions of these “vengeful bitches”. The sense of threat he suddenly poses when he does try to rule the roost is brought home by a raging, turbulent Farrell – though it must be said the actor has far less of Eastwood’s raw, sizzling charisma. 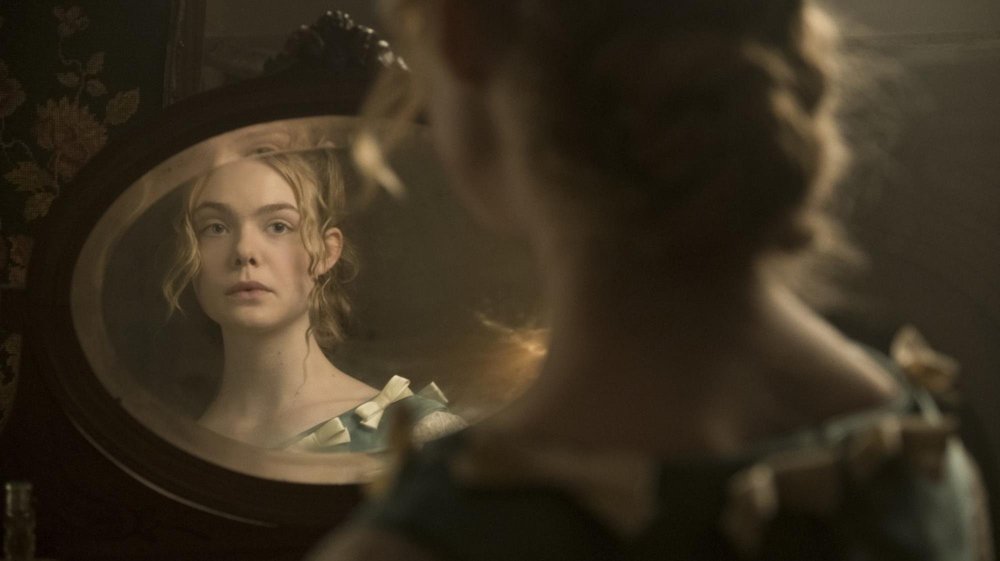 The other negative space in Coppola’s film is race. Difficult to make your characters as sympathetic as they are here if they’re ordering slaves about – and Coppola ducks the challenge with an early mention that the slaves left the school long ago. Siegel’s version by contrast had managed to work a fairly progressive take, with Mea Mercer’s defiant Hallie his film’s most winning character.

The labour that Hallie does in that film – toiling in the garden, mending clothes and cooking – Coppola takes pains to show her women doing too. Their grand colonnaded mansion is far from a dark, eerie place but is instead a sanctuary, home to a tight-knit (rather than hyper-competitive) all-female ecosystem. The film makes up for in atmosphere what it lacks in drama (though gothic developments and a wicked, dark humour take hold nearer the end). Slithers of sunlight illuminate an overgrown garden shot by Philippe Le Sourd in an impressionistic and languorous soft-focus. Even the interiors, lit by candlelight at night, feel delicate and cocoon-like rather than menacing. The women are truly alone. Coppola makes it clear that many of the girls have actually been abandoned by their families. But they are nowhere near as hardwired-vulnerable or vengeful as their 1971 predecessors. Siegel made a good deal of the ever-present threat of rape; here it’s just in the background.

If Siegel’s 1971 film offers a battle of the sexes, Coppola’s 2017 update foregrounds a hard-won utopia. Together, they make for a entrancing and contrasting double-bill.

Related to The Beguiled review: Sofia Coppola gives her women shelter from the war