Hand-cranked, caustic and wild-eyed, this home-brewed Cornish tourist-botherer captures the native temper of a blasted isle. 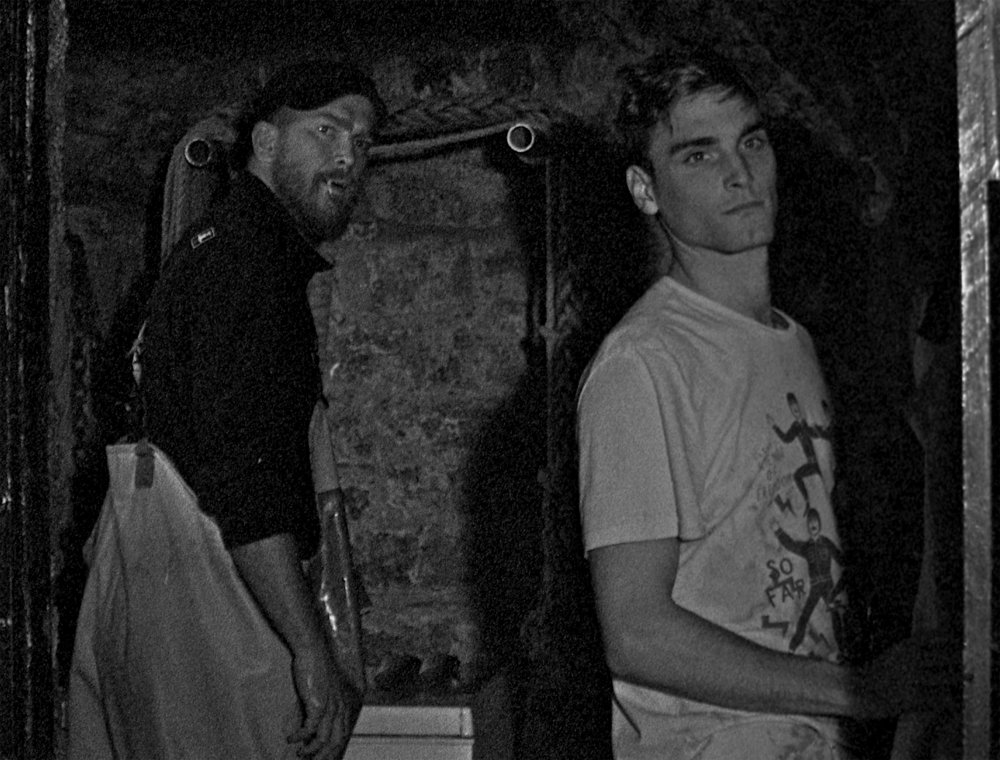 Since just about everything in British life since June of 2016 has been digested by the media through the prism of Brexit, it might be a safe assumption that we will soon see every work of British art dealing with life’s ugly realities described as a lightning rod of ‘Brexit Britain’. It will be a lazy shorthand, but at least we now have a common language to speak of the post-industrial tensions that have been festering in Blighty for decades.

Bait, from independent writer-director Mark Jenkin, will undoubtedly be a candidate for such listicling – it’s a weird, grubbily powerful study of fear and loathing in a Cornish fishing village, which flirts with the language of many genres to arrive at a filmic language of its own. The double-meaning of the title – literal fishing bait and the colloquialism meaning something flagrantly shady – is fitting for the film’s salty, queasy sense of suspicion, outrage and doom.

The comedian Edward Rowe stars as Martin, a gruff, taciturn fisherman wrangling tatty nets and selling mackerel to the local pub as he grumbles around town with a roll-up permanently chuffed in his lips, squirreling away tenners in a biscuit tin to save up to buy a boat. Through suspicious, beady eyes, he watches as the tourist season rolls into town, London sophisticates fill their holiday homes with prosecco and take up all the parking spaces, and gangs of students whine about the noise of local industry or make their own yahooing sounds as they venture out on drinking binges. “There’s one of them over there who’s so posh, I thought he was speaking German,” notes a local teenage barmaid. 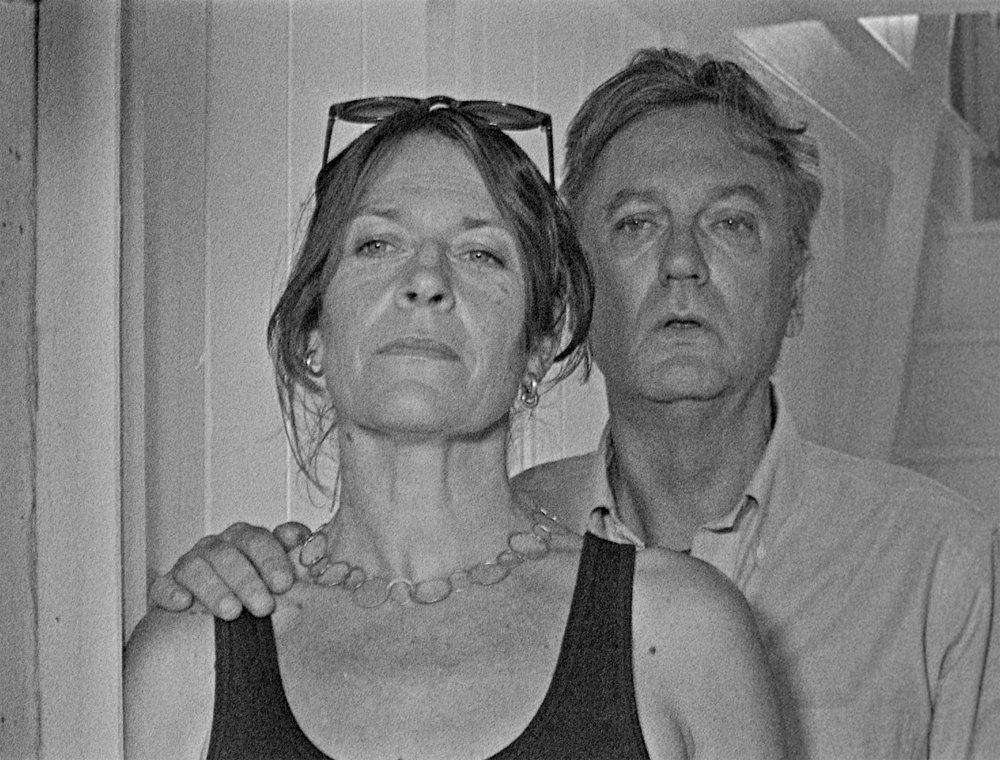 Mary Woodvine and Simon Sheperd as Sandra and Tim Leigh

Jenkin has filmed Bait in black-and-white on a hand-cranked 16mm Bolex, and indeed hand-processed the film stock, possibly in coffee grounds, or contemptuous gobs of spit. It’s a blunt piece of work, whose images are scratchy, flickering, flaring. The director shoots in muggy close-ups and slams together choppy edits – there are moments, such as a Kuleshovian montage that contrasts lobster nets against pasta strainers against cheese-graters, that have the confounding wildness of avant-garde free-association, but are purposefully building the social tensions.

The complex cinematic lineage of Bait had me scribbling a diverse, conflicting series of notes: its use of English wyrd and outsider intrusion recalls the parochial gloom of The Wicker Man and Straw Dogs; its splaying, vaguely comic sense of low-budget DIY horror feels like the set-up of The Evil Dead; the clashing violence of the edits echoes Chabrolian thrillers like La Rupture; and as hostilities eke closer to boiling point, and Rowe finds himself smashing the intruders’ knick-knacks, there’s a sense of the explosiveness of Do the Right Thing. “You bring everything with you and then take it all with you when you leave!” shouts Rowe to a holidaymaker at one point. “You invest your money in the Maldives, you prancing Lycra cunts!”

For a film that draws on so much, Bait ultimately feels as unique as a found object, defying classification. It’s a creeping, original British work that feels pounded into existence by hand, or possibly belched up by the angry sea.