Mementos of the late master’s increasingly minimalist poetics, these short experiments in animating photographs and a painting teem with life’s magic and mysteries. 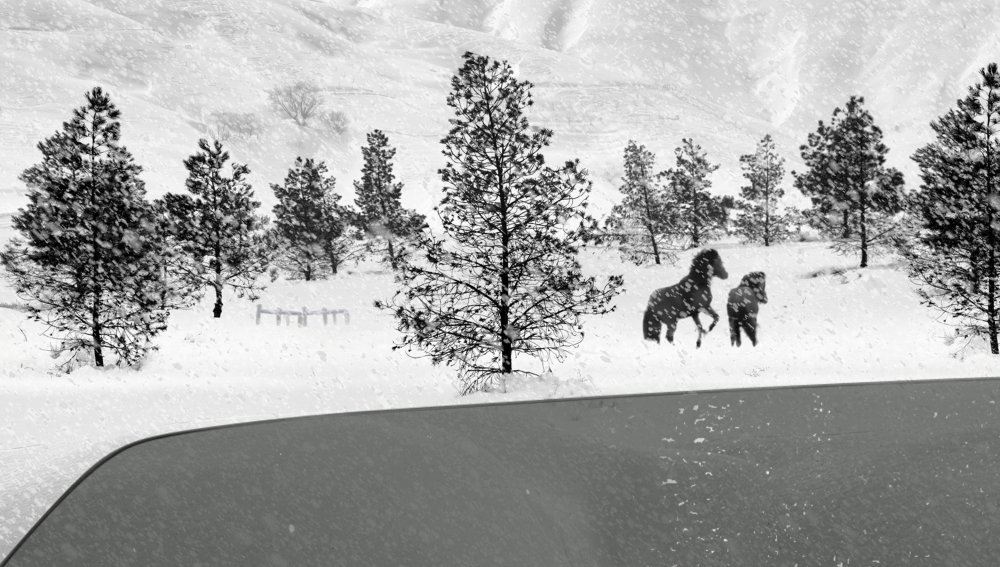 Towards the end of his sadly curtailed life, Abbas Kiarostami was working on an experimental work which, if memory serves, originated in discussions with the Louvre about a project later abandoned. The Iranian artist, poet, photographer and filmmaker’s idea was to explore the differences between painting and cinema. While it takes time to complete a painting, the finished result depicts just one snapshot moment (imagined or real) from that time; whereas a film’s relationship with time is inevitably different, since it depicts, expresses or reflects time’s passing through its own duration.

Initially, then, Kiarostami’s plan was to take a number of paintings and bring them to cinematic life by introducing both sound and animated movement, partly to evoke what the artist might perhaps have seen, heard and omitted while working on the picture, partly to probe the gulf between the two mediums. In December 2015 he showed me nine of the four-and-a-half minute shorts he had already made; the films – thought-provoking, charming, witty and mischievous – included reworkings of classics by Bruegel, Picasso, Millet and Wyeth. But he had also made some films derived from his own photos, since he knew that it might be prohibitively expensive or impossible to obtain permission to use all of the paintings he’d originally wanted to re-work.

Cut to the world premiere in Cannes of 24 Frames. Since Kiarostami – who had told me he was in some ways making these little films primarily for his own pleasure, and was therefore uncertain as to who else, if anyone, might enjoy watching them – was sadly no longer around to oversee the final work on the compendium of 24 films, it is impossible at time of writing to know precisely what changes have been made to the work since his death. One thing for sure, however, is that the selection on show did not match with his original intentions; presumably for copyright reasons, of the re-animated paintings he showed me, only one – Bruegel’s Hunters in the Snow – has made it into the final cut, as the first of the 24 shorts. Initially the painting is presented in silence, but after a while we begin to hear the wind and crows cawing; at the same time, smoke begins to curl from one of the chimneys in the village; a dog crosses the snow, a bird lands in a tree, snow starts falling. The effect is simple, almost naive, but often quite magical. 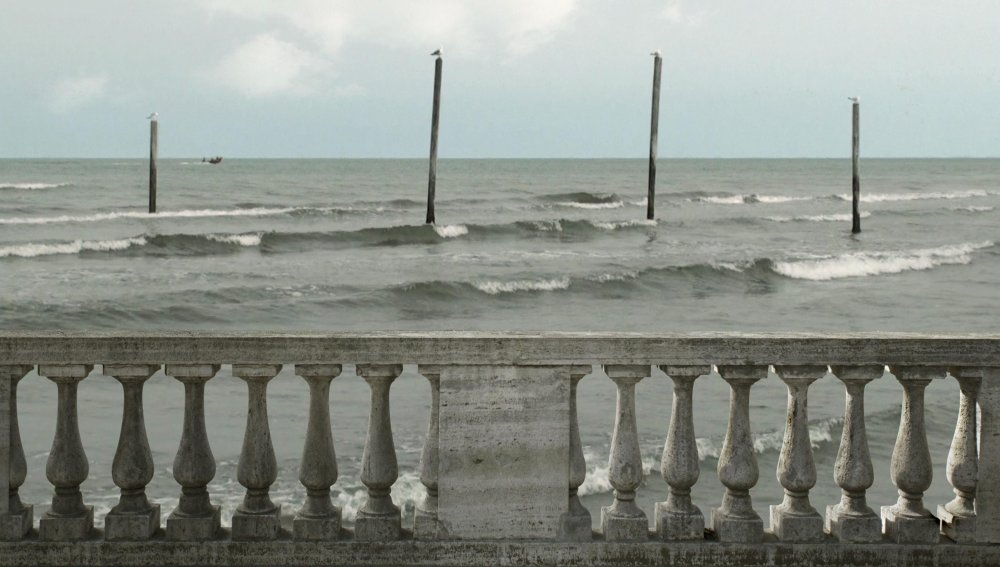 Thereafter, it is Kiarostami’s photographs (or in a couple of instances, his experimental short films) that are the starting points for what are essentially animated tableaux. Accordingly, snowy landscapes, waves on the shore, trees seen through windows, crows, gulls, ducks and animals of various kinds predominate, though there are also, here and there, people. One particularly pleasing episode features six wholly stationary tourists seen from the back looking towards the Eiffel Tower; the light changes and various folks pass in the foreground, a few of them – including a busker singing Autumn Leaves – even casting a quick glance at us (or at the sequence’s creator). Indeed, there is much play throughout with foreground and background, with what’s shown and what’s hidden, with point of view and perspective, onscreen space and offscreen space, not to mention sound.

As the compilation stands, one might argue that 24 Frames is a little repetitive, yet there is much to savour: a bunting singing his heart out on a log pile undaunted by the din of buzzsaws; a cow dozing on the shore, refusing to heed the steady passing of the rest of the herd as the tide sweeps in; the shadow of a dove on a blind – but where exactly is the bird in relation to the window and the lawn outside? Packed with such small mysteries and strange ambiguities, these minimalist miniatures bear a closer relationship to Kiarostami’s photos and haiku-like poems than to most of his features. Modest as they are, they are still clearly the work of a truly distinctive artist, and to be cherished as a last gift to us. 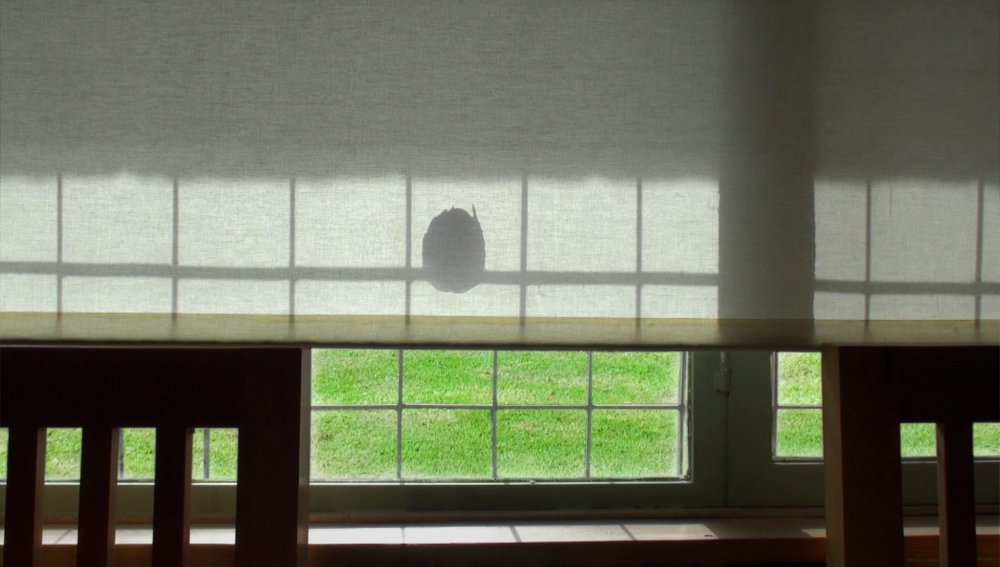