The director of The Wicker Man was an indefatigable creative communicator and joker. 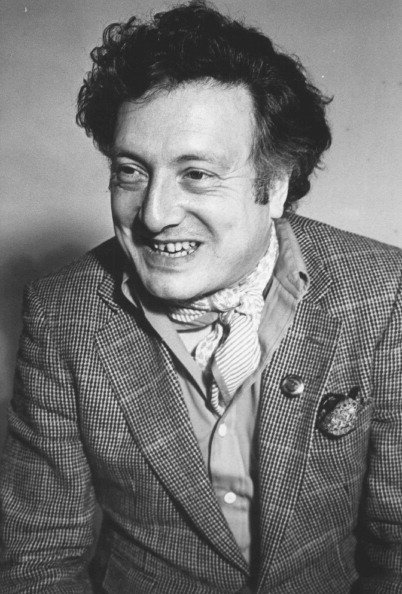 The first thing that struck me on meeting Robin Hardy, who died on Friday, aged 86, was his creative energy and enthusiasm – he was well into his eighties when I interviewed him for Sight and Sound in 2012, and must have been discussing The Wicker Man (1973) for at least the thousandth time. But he remained extremely eager to talk about it.

He still seemed sore – justifiably so, I thought – at the way his labour-of-love collaboration with writer Anthony Shaffer had been treated back in 1973, when he was shut out of the cutting room while it was unceremoniously re-edited, to be shoved out on the bottom end of a double bill with Don’t Look Now. But he was also hugely proud of his film’s subsequent rediscovery and critical reappraisal. An engaging fellow indeed, he was sharp as a pin and great fun to talk to. He also seemed busy, taking calls about a plethora of projects on the go – arranging a film about Scottish railways, and planning another of his theme parks (he wouldn’t tell me where it was to be built). 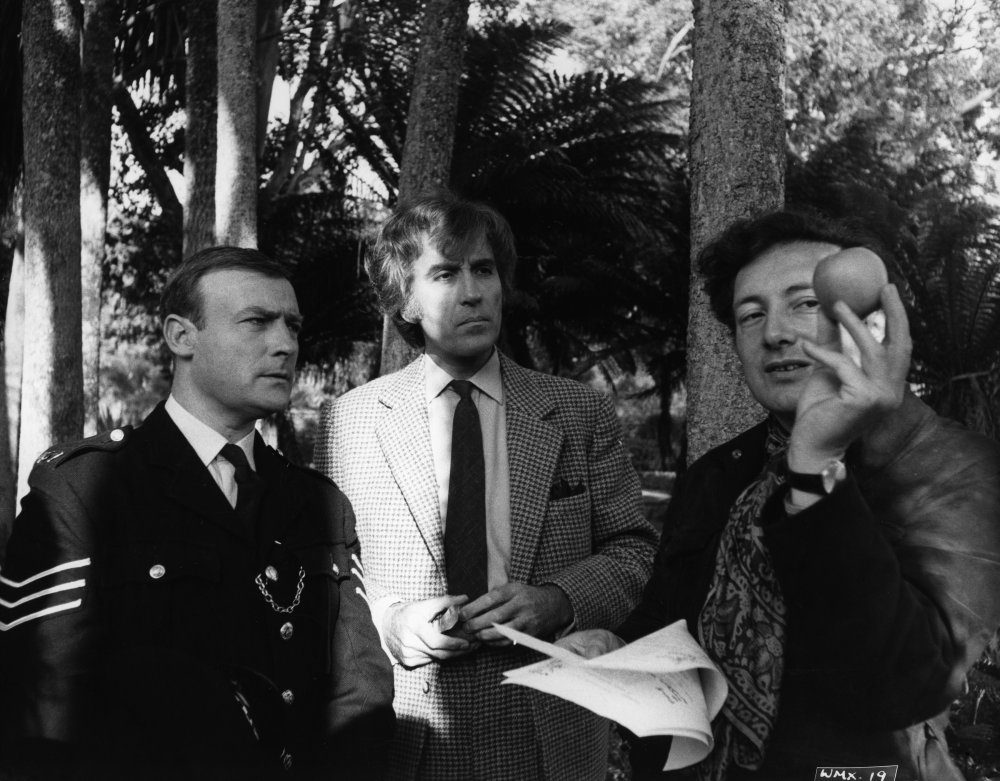 Maligned and misunderstood upon its release, The Wicker Man was Hardy’s first feature in a filmmaking career that began overseas – he’d been one of the real-life ‘mad men’ of New York advertising. He proudly showed me a certificate he’d been given to celebrate an award-winning campaign he’d come up with – still prominent upon the office wall in his swish London town house. After EMI took over British Lion and The Wicker Man was used as ‘a club’ to beat its outgoing boss Peter Snell, he told me, he’d returned to the States on a self-funded promotional odyssey with Lord Summerisle himself, Christopher Lee, where they cultivated the cult of The Wicker Man.

Hardy only directed two further features – The Fantasist (1986), a rarely-spoken-of Irish-British thriller oddity, and belated The Wicker Man sequel The Wicker Tree, which was not as warmly received as he’d wished when it finally saw release in 2011. He also wrote the story for The Bull Dance (1989), an extremely strange murder mystery set on the island of Crete. But The Wicker Man will remain his enduring legacy. 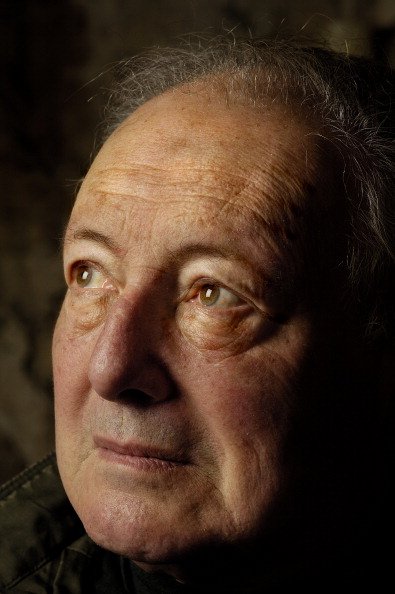 The second thing that struck me about Hardy was that as well as being a friendly, extremely intelligent and well-read fellow, he was something of a humorist. He took great pains to convey the fact that the whole deceptive premise at the heart of The Wicker Man had grown out of his and Shaffer’s predilection for po-faced practical jokes – and told me how he missed the laughs they’d had all those years ago. Then, after I’d fussed about turning on the new digital recorder I had bought specifically to record the interview, over the course of our chat, he straight-facedly made a point of noisily chewing crunchy transcription-wrecking ice-cubes – fished out of his water glass – next to the microphone, perhaps by accident, ensuring the recording levels shot into the red.

He was also notably as proud of The Wicker Tree as he was of the original film. He despaired of critics who didn’t get it, and wanted to know if I got it. He was seeking funding for a final film in what he was by now referring to as a Wicker Trilogy. Indeed, when Will Fowler and I were interviewing Hardy onstage in 2013 after the premiere of The Wicker Man: The Final Cut, he stopped answering questions to stand up and invite investment in the third film.

Charming, mischievous and vigorously creative to the last, Robin Hardy was an exuberant, eccentric filmmaker whose idiosyncratic old-school charisma will be much missed. But The Wicker Man – distressingly dismantled by the studio that released it, robustly rebuilt over many years by its creators and its fans – still stands tall, a weird folk-horror masterpiece and marvellous monument to genre-defying British 1970s cinema.