After a run of near-silent comic marvels worthy of comparison with his heroes Keaton, Linder and Tati through the 1960s, Etaix lost his mojo, his film rights and his reputation – but mercifully lived to see it resurrected by public demand. 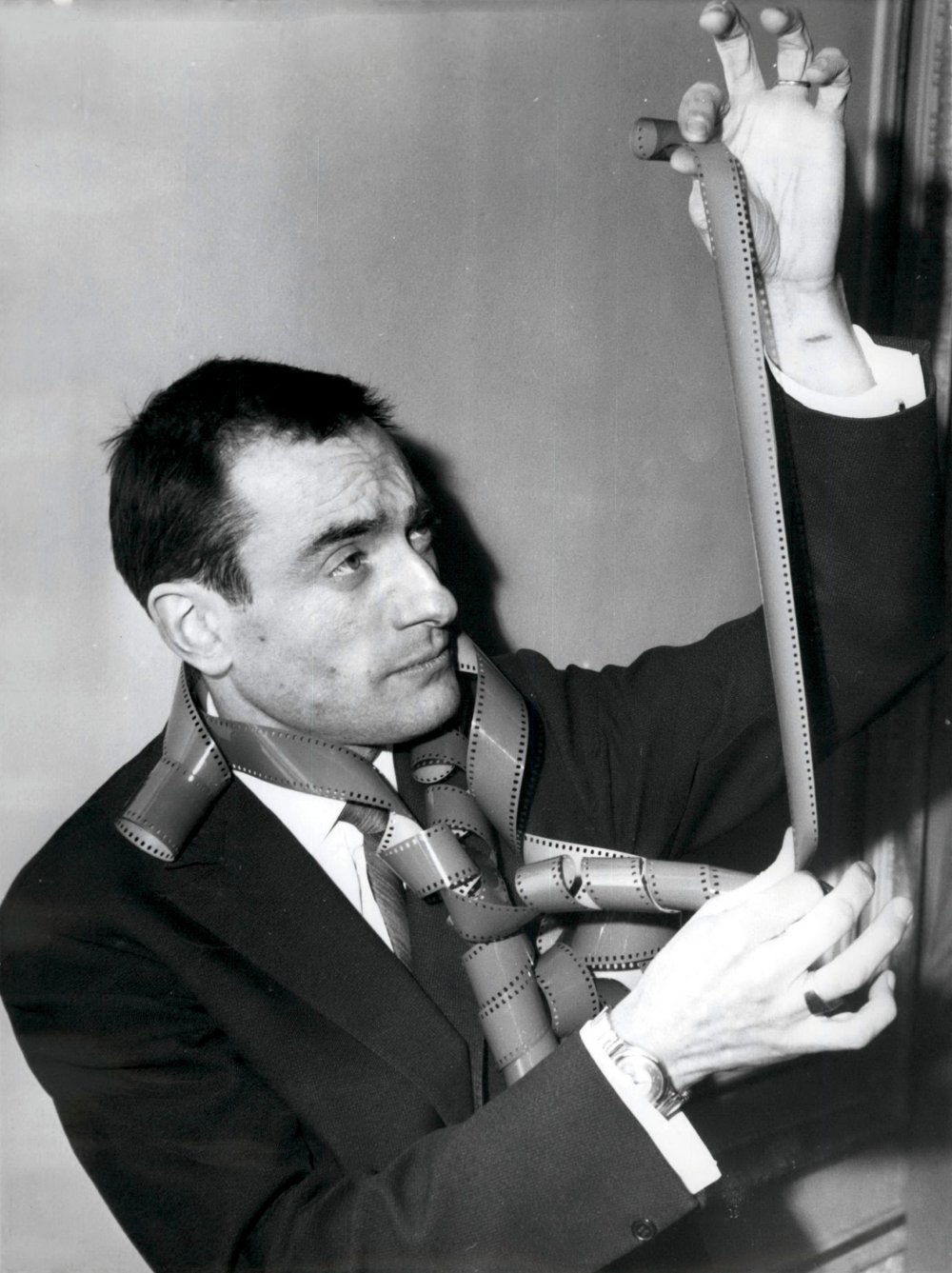 “Twice in my life, I understood what genius meant,” Jerry Lewis once said: “The first time when I looked up the definition in a dictionary, and the second time when I met Pierre Etaix.”

Actor-director Etaix, who died last year aged 87, earned the label of the ‘French Buster Keaton’ early in his career for his mastery of deadpan slapstick. Debonair Etaix also channelled a French legend of the silent era, Max Linder, in his romantic, and often fanciful, films. His movie career, although unfortunately brief, resulted in works of great charm and sophistication, revealing an intuitive understanding of silent comedy.

Etaix was born in 1928 in Roanne, in the Loire region of France. His childhood ambition was to become a clown, and so he studied music, dancing, gymnastics and magic. In 1953, he moved to Paris to work in cabarets and as a cartoonist. He was extremely taken with Monsieur Hulot’s Holiday (1953), released the same year, and applied to work for its director Jacques Tati, another profound influence on his work. Etaix was kept busy with a number of jobs on Mon oncle (1958), including writing gags and a brief onscreen appearance. Around this time he also had small roles in Bresson’s Pickpocket (1959) and Truffaut’s The Army Game (1961). 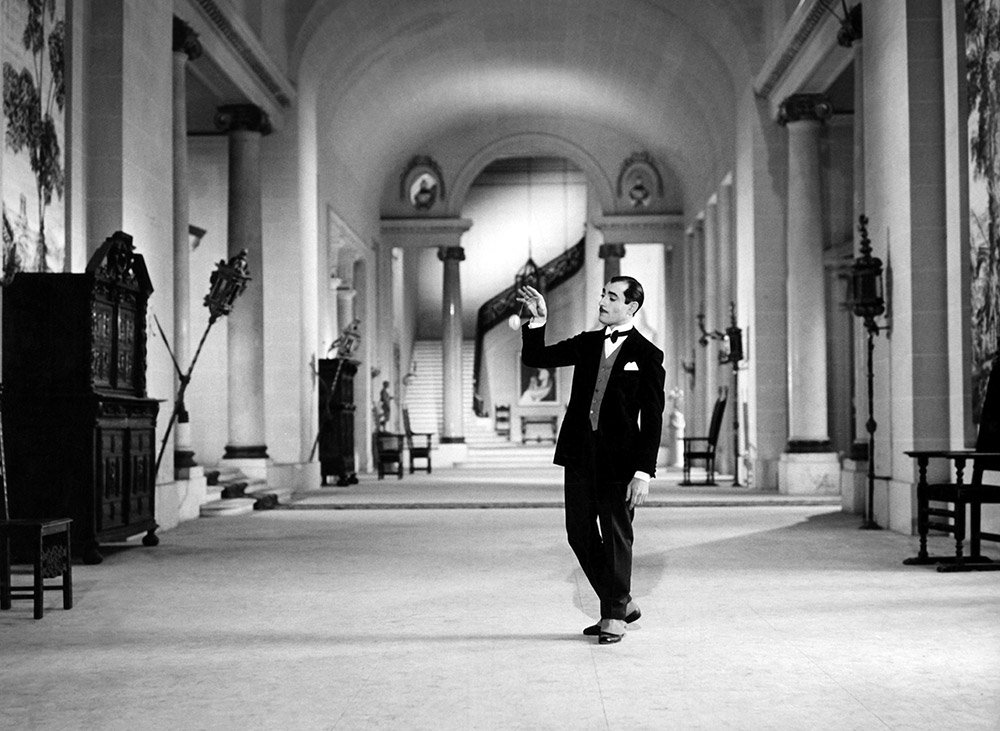 His friendship with the writer Jean-Claude Carrière led to the pair collaborating, first on dialogue-light short films. In Rupture (1961) Etaix plays a young man whose attempt to write a letter to a lover is perpetually stymied. In Happy Anniversary (Heureux anniversaire, 1962), he is a husband attempting to cross the city for dinner with his wife, but haplessly failing. The latter film won the Oscar for best short subject and the duo turned their attention to feature filmmaking.

Etaix’s first full-length film was The Suitor (Le Soupirant, 1962), his most Keatonesque work, in which, in the mode of Seven Chances (1925), he plays a young bachelor who must marry in order to receive a large inheritance. Although he could have chosen to convey the narrative and the comedy in complete silence, Etaix betrays the influence of Tati by using a soundtrack of unexpected noises to add another dimension of deadpan humour.

The masterful Yo Yo (1964) was set in the era of Etaix’s youth and paid tribute to the circuses that fascinated him as a child. Shot in black and white, it tells the story of a man who joins a circus after losing his millions in the stock market crash. It’s witty, surreal and full of expertly accomplished sight gags. This was followed by As Long as You’ve Got Your Health (Tant qu’on a la Santé, 1966) a portmanteau film about modern malaises. 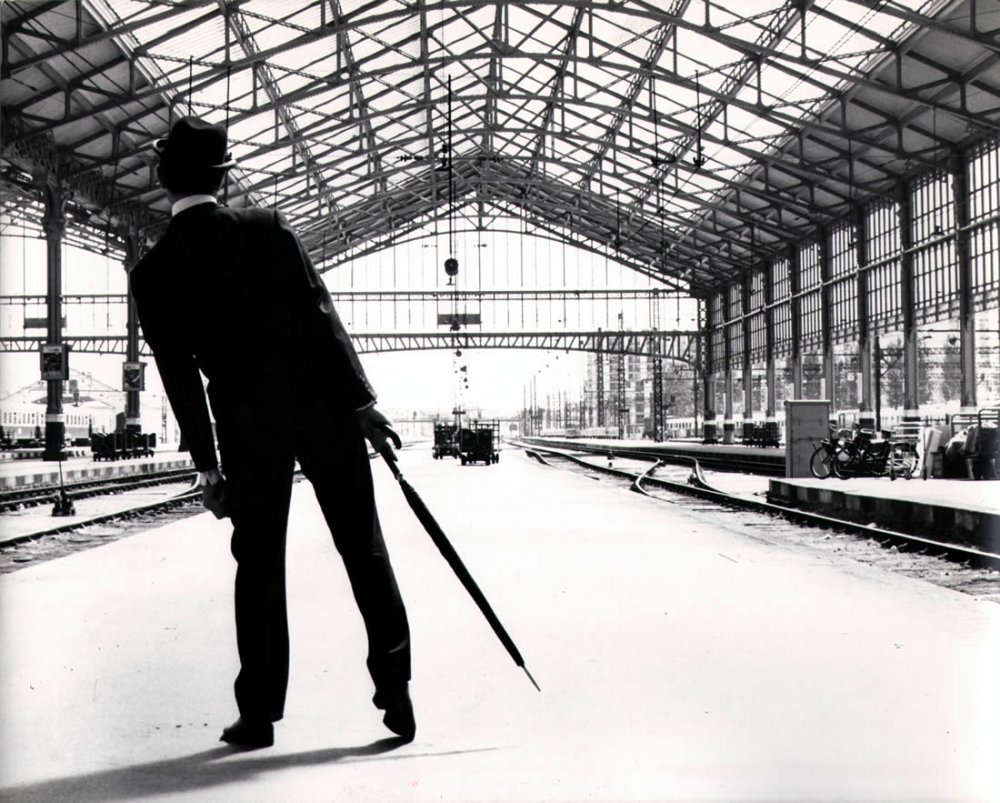 Le Grand Amour (1968), another of his finest films, came next: a small-town workplace sex comedy in which a married man fantasises about a fling with his secretary. The highlight is an extended dream sequence in which Etaix trundles into open countryside on a runaway bed, entering a traffic network of more beds and their reclining owners.

His next film, satirical documentary Land of Milk and Honey (Le Pays de Cocagne, 1971) dismayed the critics, however, and after signing away the rights to his old work, Etaix’s run as a director of superlative comedy features was at an end. He continued to perform in front of the camera – in films from Lewis’s The Day the Clown Cried (1972) to Aki Kaurismäki’s Le Havre (2011) – and founded France’s National Circus School, but his cinematic reputation declined as his films were no longer screened due to a bitter wrangle over distribution rights. Then, 40 years on from his heyday, a petition signed by fans and filmmakers helped to unlock his work after years of legal battles, and after 2009 his films were finally seen again – at festivals where Etaix’s personal appearances charmed a new generation of cinephiles, and in an overdue DVD box set.

Related to Pierre Etaix obituary: the clown we nearly forgot