The director of The Cremator, Morgiana and many more gothic gems still awaiting discovery in the West, Herz was an anomaly amongst his Czech New Wave contemporaries, as varied as he was prolific. 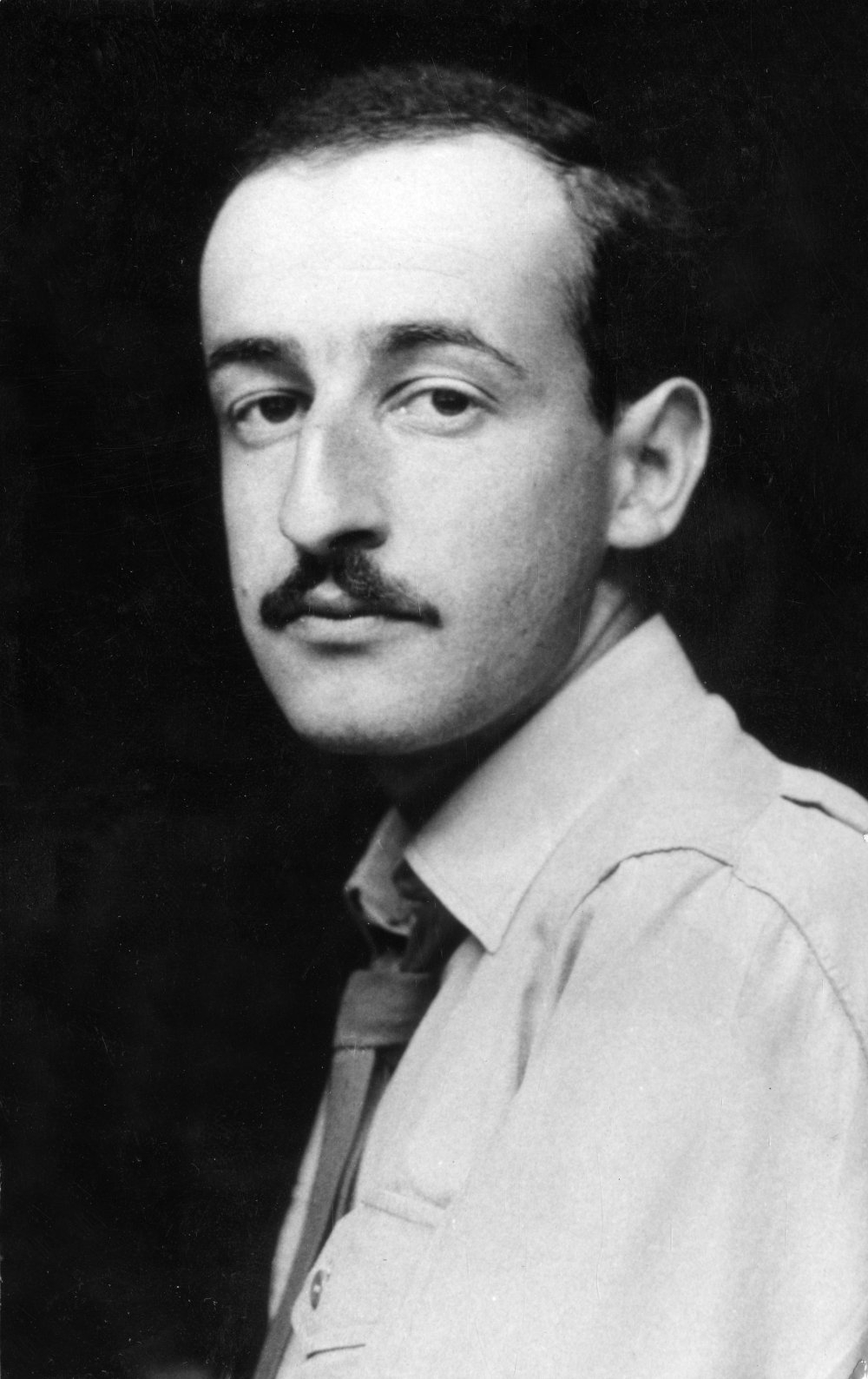 Juraj Herz, one of the most unique voices to come out of the Czech New Wave, has sadly died at the age of 83. He left an important legacy to Czechoslovakian cinema, much of which is still under-explored outside of his native homeland. He will always be remembered for his dark Gothic comedy The Cremator (Spalovac mrtvol, 1969), which caught the attention of international audiences and critics alike. The film was banned by the Communist regime shortly after the Prague Spring in 1968. Despite this, Herz continued to work, both within and outside of Czechoslovakian film.

The Cremator and Morgiana are available on DVD from Second Run in the UK.

Born in the Slovak region of former Czechoslovakia, the director carved out his own niche during the Czech New Wave and after, through the years of Communist censorship that followed. He was something of an outsider to the core of Czech New Wave directors, but in recent years has come to be considered a key voice within the movement. Much of the Czech New Wave was founded at the Prague Film School (FAMU). Because Herz did not attend it – he studied puppetry at the Theatre Faculty of the Academy of Performing Arts in Prague (DAMU), alongside his cosmic twin Jan Švankmajer (both directors were born on the same day, in the same year) – he always felt excluded on some level. His first work, The Junk Shop (Sběrné surovosti, 1965), should have been included in the ‘Czech New Wave Manifesto’ portmanteau Pearls of the Deep (Perličky na dně, 1966). It was omitted for running time and became his first standalone short.

Herz was self-taught as a director. Much of his early work shows his willingness to experiment with editing styles and bold montage techniques as he learnt as he went along. He cut his teeth in the industry working with Ján Kadár (The Shop on the Main Street, 1965) and Zbynek Brynych (Transport from Paradise, 1962), serving on both said films as second-unit director. 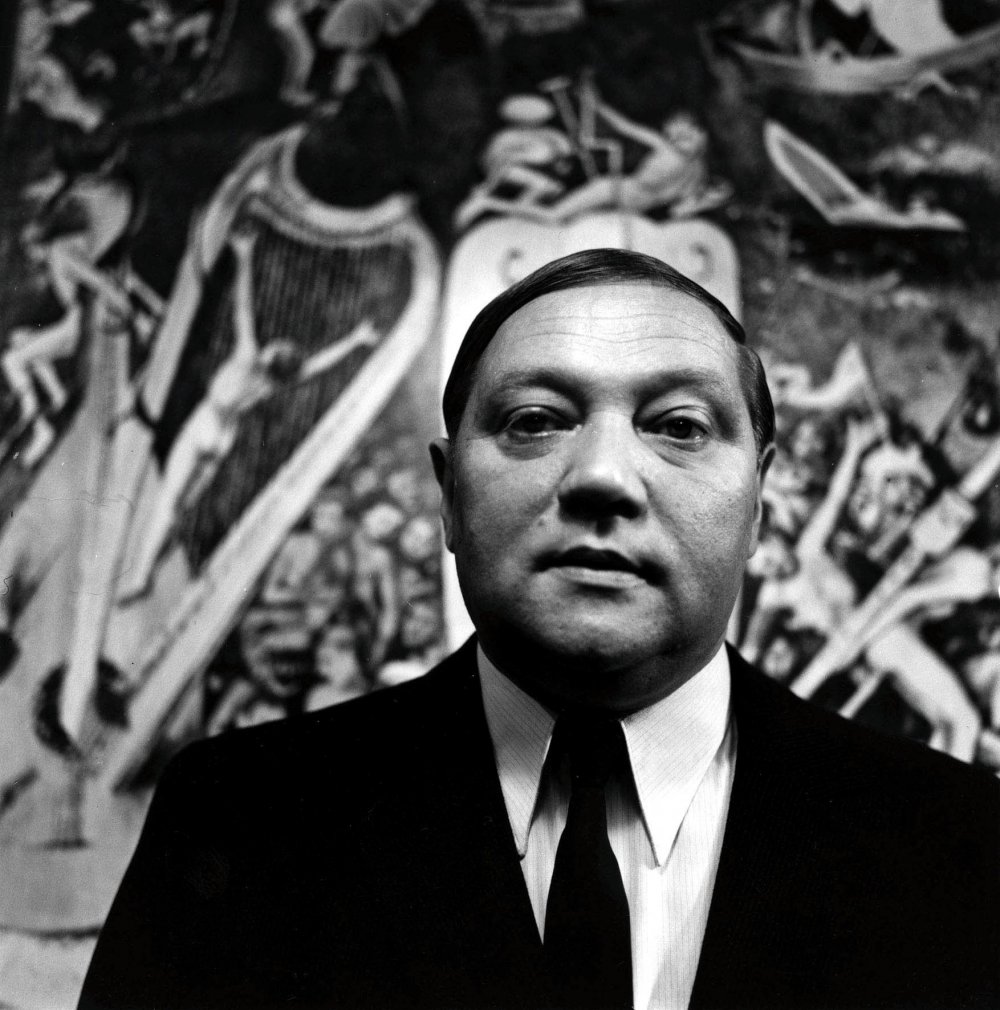 Herz’s tendency to gravitate towards dark fantasy or morbid subjects, evident from his earliest films such as The Sign of Cancer (Znamení raka, 1965), positioned him as one of the only directors working in Prague to trade in horror film in the Communist period. Czechoslovakia, like Soviet Russia, has no tradition of horror when it comes to cinema.

Yet Herz’s take on horror was unlike anything produced in the West. There is no doubt his experience as a Slovakian Jew, and survivor of the Holocaust, influenced the dark subject matter tackled in many of his films. For the director, horror often came from the absurd or grotesque, as shown in his adaptation of Ladislav Fuk’s The Cremator; or morbid themes conjured from dark fantasy, such as his Gothic-flavoured Morgiana (1972); or fairy tales, like Beauty and the Beast (Panna a netvor, 1978) and The Ninth Heart (Deváté srdce, 1979). Herz’s 1982 feature Ferat Vampire (Upír z Feratu) is a pure, and therefore rare, example of a Czechoslovakian horror film. He also explored the horrors of his experience in a concentration camp within the tragic drama The Night Overtakes Me (Zastihla Mě Noc, 1986). 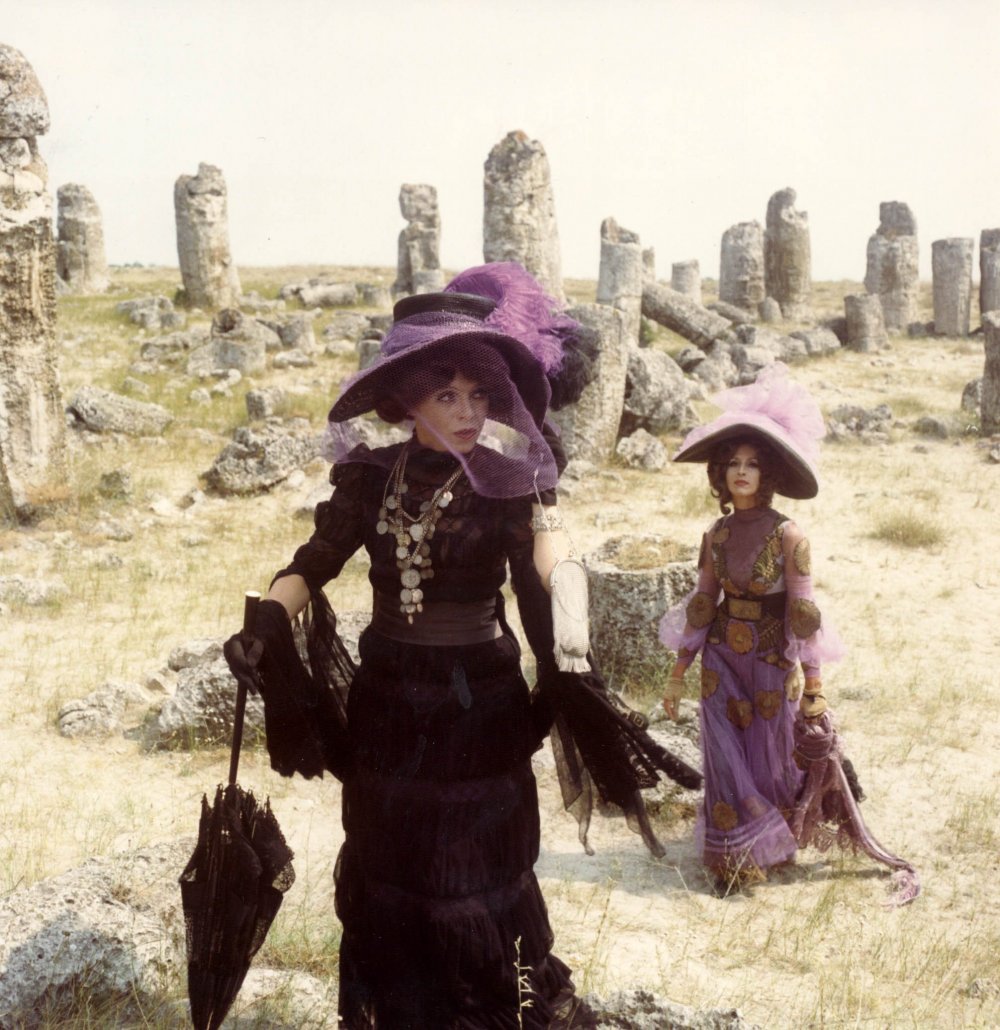 Even outside of this field Herz always had something interesting to offer. No two films were the same, making his signature hard to identify. However, his films always guarantee something artful, bold and unlike anything else from their time and place. This aspect of his work is most evident in his lurid period-set drama Petrol Oil Lamps (Petrolejové lampy, 1971), as well as his beautiful expressionistic adaptation of Guy de Maupassant, Sweet Games of Last Summer (Sladké hry minulého léta, 1970), or his tragic Day for My Love (Den pro mou lásku, 1977), which tackles the theme of child loss.

Herz continued to work well into his early eighties. Thankfully, because of recent restorations of some of his key works, his films are now finding a wider audience. Although his death is a great loss to Czechoslovakian film, he has left a rich legacy, which is ripe for discovery by international audiences.