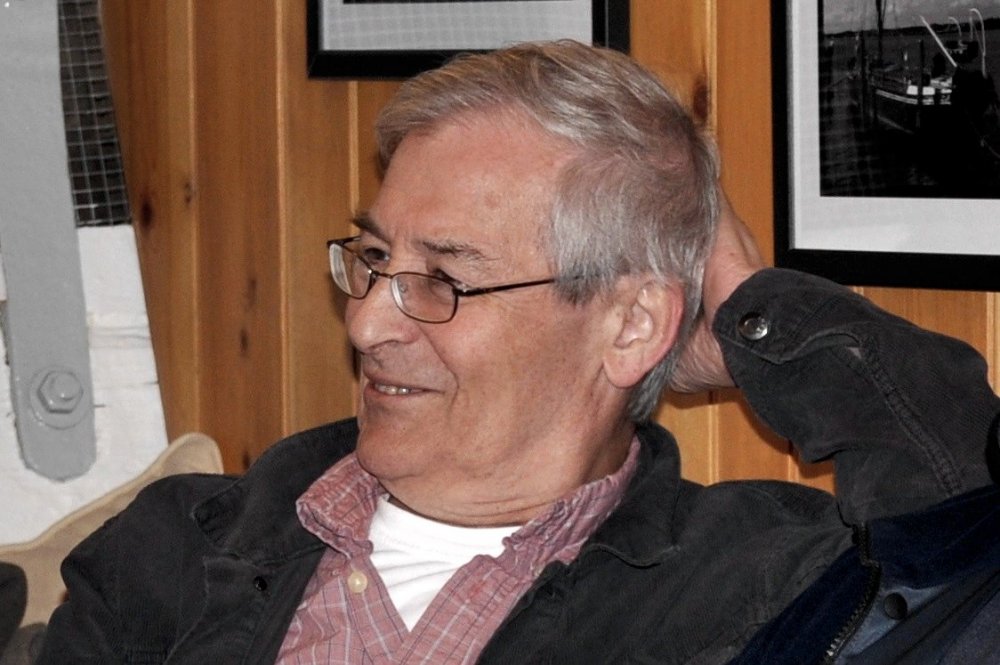 Jim Hillier, who has died of leukaemia, was a colleague of mine in the BFI Education Department. He was there when I joined in 1974 and had become Deputy Head of Department by the time he left in 1979. At a time when one was pressurised to take sides in the great debates that raged over film culture, Jim was always his own man, with several minor eccentricities, such as cycling to work (at a time when not many did so) and marathon running. He was easy to work with, friendly, constructive, dependable, and unfailingly courteous at a time when there were some fairly monstrous egos around the BFI and its satellites.

The 1970s were times of significant developments in film studies, and the BFI played a central role in many of them. Film was being developed as a legitimate subject within secondary schools, marked by the establishment of an O/A Level, and Jim played a key role in piloting this through the labyrinthine complexities of educational bureaucracy.

Film studies was also poised to become a fully fledged degree subject in universities, thanks in part to the Education Department’s efforts, and when Jim left the BFI this was the sector he chose to enter, becoming a lecturer and then Head of Department at Bulmershe College of Education, subsequently part of Reading University.

The 70s were also a time of intellectual ferment within film. Jim never threw in his lot with so-called Screen theory, with its potent but intimidating mix of semiotics, structural linguistics, psychoanalysis and Marxism, but he remained for me the model of a cinema intellectual: painstaking, scholarly, extremely knowledgeable about cinema of all kinds, as well as much else. 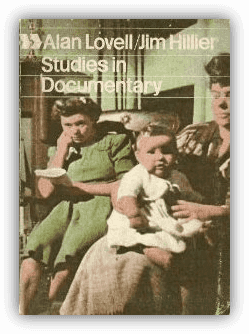 His published work is distinguished. There was his early volume, Studies in Documentary (1972), co-written with Alan Lovell and published in the BFI’s influential Cinema One series. Indicative of his lifelong commitment to world cinema was an early work on Finnish cinema, also published in 1972.

After he left the BFI he became more productive. Perhaps his major achievement is the two volumes he edited of translations from the formative years of Cahiers du Cinema, which appeared under the aegis of the BFI. The first, covering Cahiers in the 1950s, was published in 1985; the second, on Cahiers in the 1960s, appeared in 1986 (and was updated in 1992). These are models of editorial work, judicious in their selections, meticulous in their scholarship, assured in their judgements and a mine of information on the cultural background to Cahiers’ output. These volumes will certainly stand the test of time.

After a study of the New Hollywood in 1993, Jim produced further work on American film, notably an edited collection on American Independent Cinema (2001), an anthology drawn from the pages of Sight & Sound. He did three volumes for the useful BFI Screen Guides series: 100 Documentary Films (2009), 100 Films Noirs (2009) and 100 Film Musicals (2011); the latter notably included examples of the genre from around the world.

As well as producing works of scholarship, he continued to publish books with a directly educational purpose, as in The Film Studies Dictionary (2000), co-authored with Steve Blandford and Barry Keith Grant, which carefully defines and elucidates around one thousand terms in use within cinema discourse.

By all accounts Jim was a patient and supportive teacher, always keen to extend his student’s experience of cinema into new paths. Tributes after his death show that he was well-loved by his students. Unusually for a teacher, perhaps, he had a stammer, but if it troubled him he never showed it. He was always a pleasant colleague to have on the sometimes gruelling annual BFI Summer Schools; he may not have swallowed too much of the then fashionable forms of film theory, but he never shirked its difficulties and the responsibility to explain to students what was at stake.