Writer, director and prime exponent of the Comedy Italian Style. 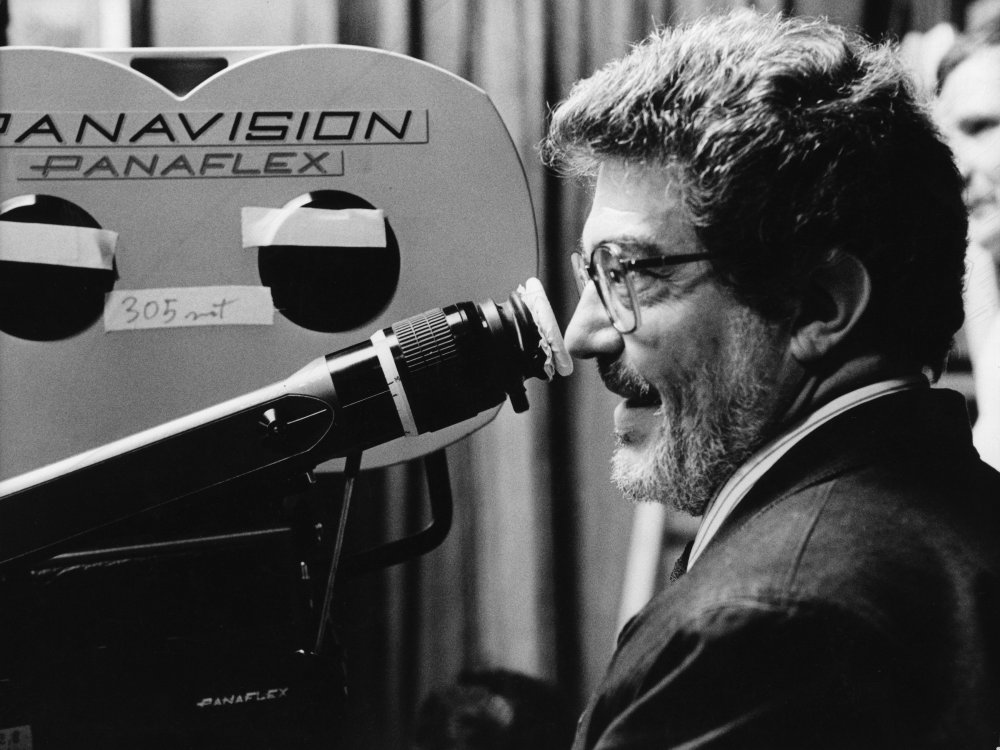 Ettore Scola is sure of a place at Italian cinema’s top table for his early screenwriting career alone, but it was his work as a director that brought him to international prominence, winning prizes at major film festivals and garnering Oscar nominations for pictures such as A Special Day (Una Giornata Particolare, 1977) and The Family (La Famiglia, 1987). Although he worked in several different genres, he became identified with the commedia all’italiana (Comedy Italian Style), a group of films that took satirical swipes at both contemporary Italian society and historical events (everything from the Middle Ages to the Fascist era and WWII).

Born near the southern Italian city of Avellino in 1931, Scola began contributing to the satirical magazine Marc’Aurelio while still in his mid-teens. The magazine would famously provide the launchpad for many an artistic career, including that of Federico Fellini, who was more than a decade Scola’s senior.

His first forays into screenwriting were uncredited and involved contributing gags and set pieces to a range of comedies. By the early 1950s, his reputation had grown considerably, to the point where he had become one of Italian cinema’s most in-demand writers. He soon became a regular collaborator of directors Antonio Pietrangeli and Dino Risi, often in tandem with fellow writer Ruggero Maccari. Scola and Maccari worked on Pietrangeli dramas including Adua and Her Friends (1960) and I Knew Her Well (1965), while for Risi they wrote for comedies such as Il Sorpasso (1962) and I Mostri (1963). It’s interesting to note just how unlike many of his contemporaries Scola was as a young man. Not only was he perfectly content with screenwriting and had no desperate urge to direct, he also had no interest in railing against those who had gone before. The fact that he had worked so closely with the older generation of filmmakers had no doubt increased his respect for them. 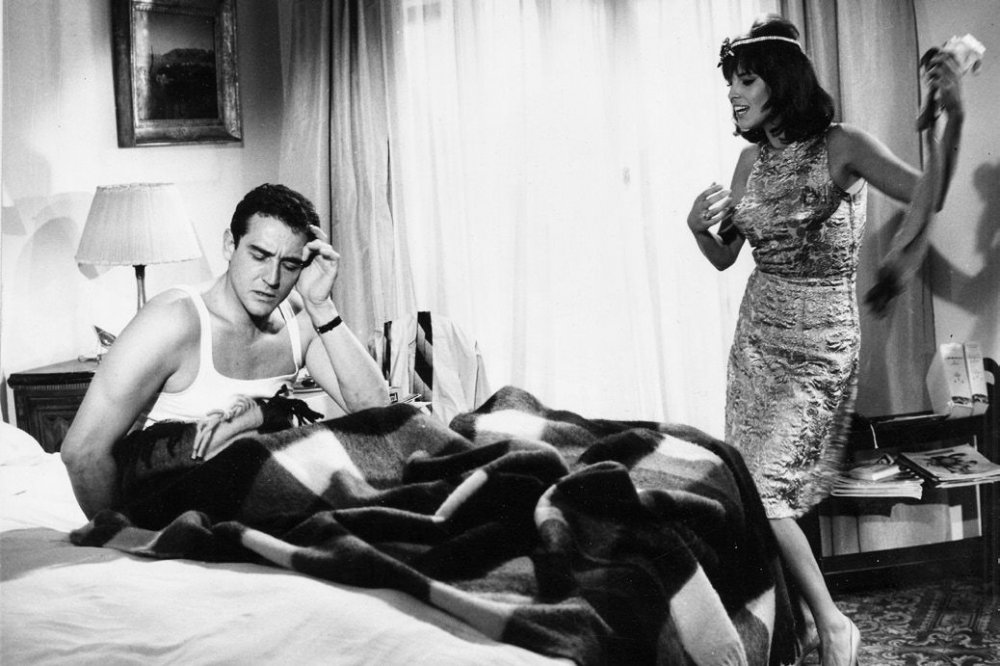 When it came to finally taking his first step behind the camera, Scola chose the structure of the episode film for Vittorio Gassman vehicle Let’s Talk About Women (1964). The picture received a lukewarm reception from critics but was a considerable success at the box office, allowing Scola to quickly embark on his second film, the comic caper Hard Times for Princes (La Congiuntura, 1964), once again starring Gassman, this time opposite Hollywood star Joan Collins. Another notable 1960s title was Will Our Heroes Be Able to Find Their Friend Who Has Mysteriously Disappeared in Africa? (1968). It finds Fausto (Alberto Sordi) setting off for Angola in search of his brother-in-law Titino (Nino Manfredi).

From the early 1970s onwards, Scola started to attract greater critical acclaim. At the beginning of the decade, he made Jealousy Italian Style (Dramma della Gelosia, 1970), a formally-daring comic melodrama set among the Roman working class and featuring Monica Vitti as a florist torn between a middle-aged bricklayer (Marcello Mastroianni) and a young pizza chef (Giancarlo Giannini). Scola re-teamed with Mastroianni a year later for the US-set My Name Is Rocco Papaleo (1971) before making chamber piece The Most Wonderful Evening of My Life (1972) with an impressive Franco-Italian cast including Sordi, Michel Simon, Pierre Brasseur and Charles Vanel. 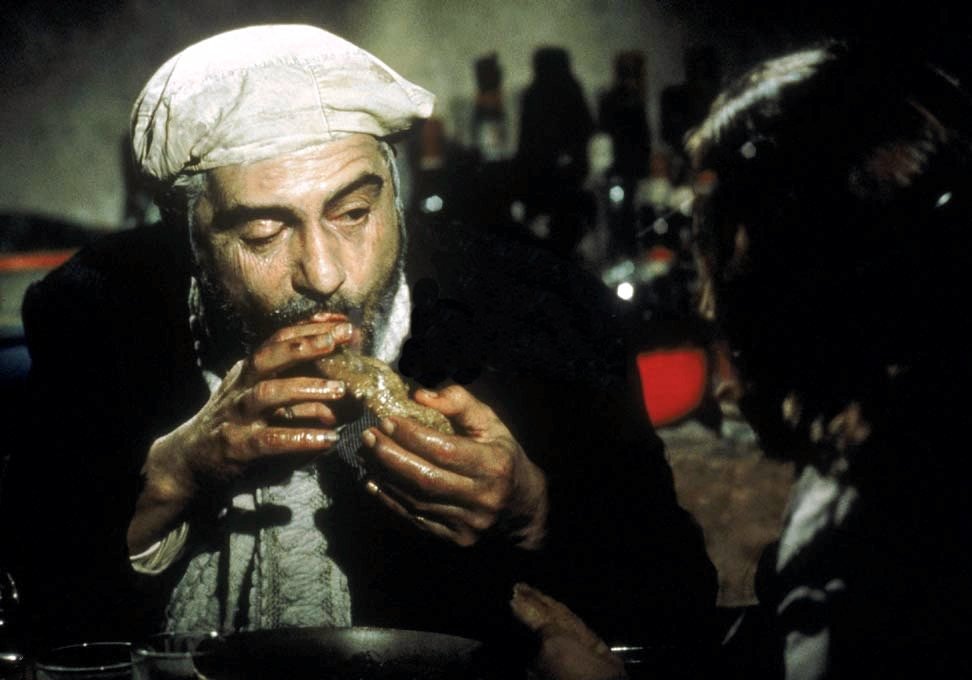 Between 1974 and 1977, Scola made three of his most important works: We All Loved Each Other So Much (aka Those Were the Years, 1974), Down and Dirty (1976) and A Special Day (1977). The first of these tells of three male friends (played by Gassman, Manfredi and Stefano Satta Flores) who, after fighting together as partisans during WWII, go on to lead very different lives in the post-war era. The Fellini-esque Down and Dirty won Scola the Best Director prize at Cannes – in the year when Tennessee Williams presided over the jury – and centres around a large, impoverished Roman family headed by irascible patriarch Giacinto (Manfredi). A Special Day saw Scola rein himself in and move away from comedy and satire to focus on just two characters – a housewife (Sophia Loren) and a radio announcer (Mastroianni) – who, despite their different political leanings, form an unlikely bond against the backdrop of Hitler’s 1938 visit to Rome. 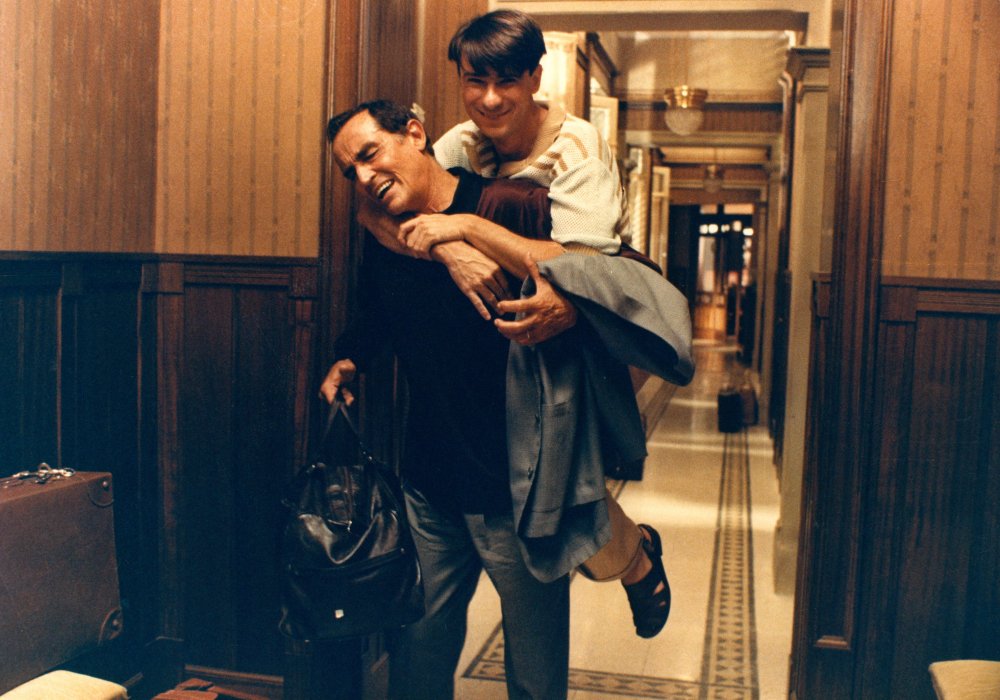 Scola remained prolific during the 80s, moving regularly between features and documentaries. In 1989, he made Splendor and What Time Is It?, two films starring Mastroianni and the young Neapolitan actor Massimo Troisi.

Understandably, he started to slow down in the 90s and 2000s, announcing his retirement from filmmaking in 2011. Two years later, he directed one more film, How Strange It Is To Be Called Federico (2013), a tribute to his friend Fellini on the twentieth anniversary of his death. It was co-written with his daughters Paola and Silvia who, in 2015, released a documentary on their father’s life called Laughing and Joking. “I’m quite lazy,” Scola told La Repubblica’s Maria Pia Fusco with typical modesty around the time of the film’s release. “That’s why the job I enjoyed most was screenwriting. It was Vittorio Gassman who persuaded me to become a director, a job for a liar: you have to pretend to know everything…”