A farewell from our editor Nick James

Who is stepping down after 21 years at the helm of Sight & Sound. 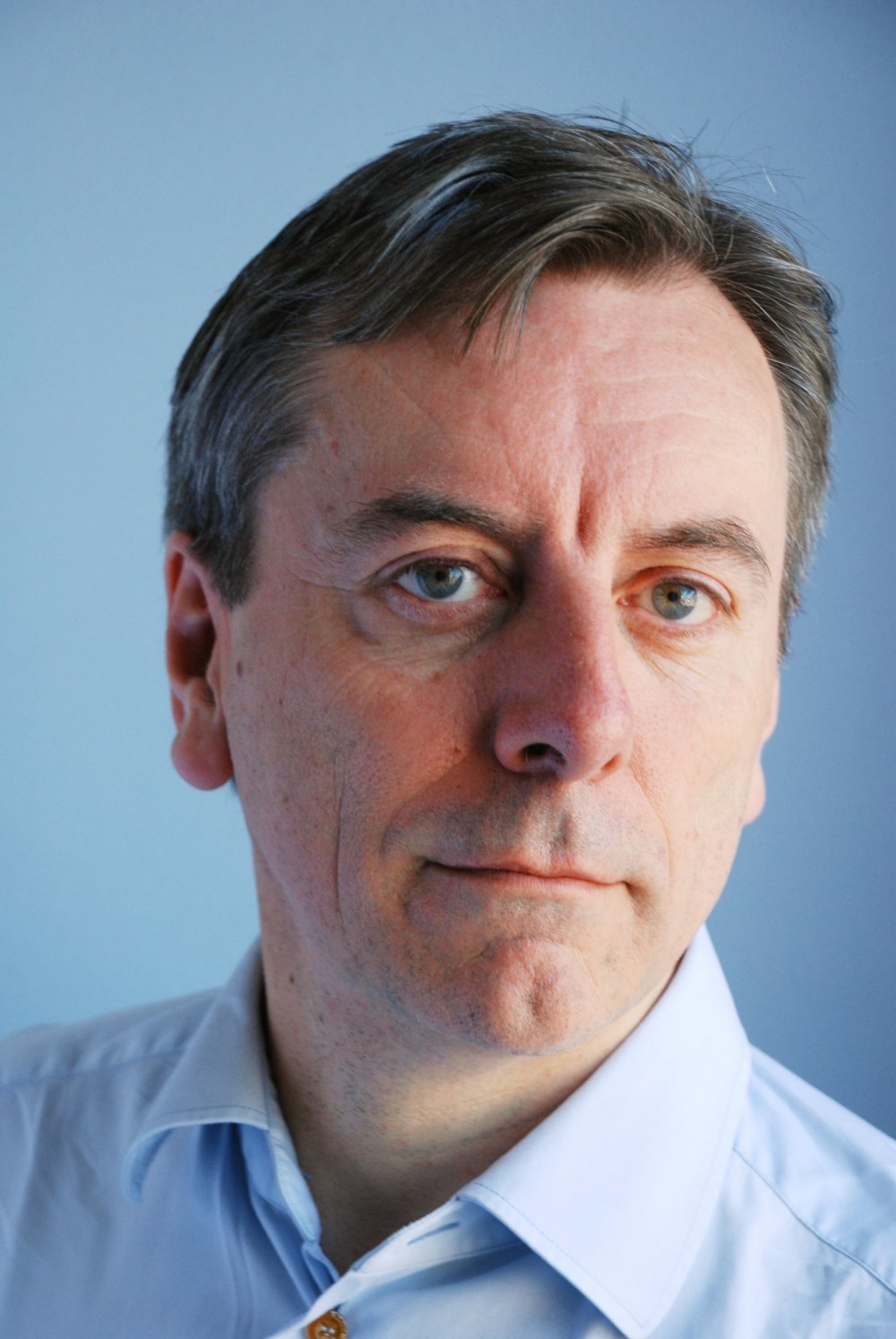 Dear readers. It’s only been a couple of weeks since I was in Cannes enjoying one of the strongest years there for some time – our latest print edition, which will be with subscribers and in the shops over the next few days, contains our tips and news about all the most exciting films we saw there. But now, however, I need to tell you some important news about the future of Sight & Sound, news that can’t help but make me feel sad.

After 23 years working on the magazine to help bring you the best writing about film and television, I have decided to step down as Editor. It’s my own decision, made to pursue my wider ambitions as a writer, but of course it comes with a certain amount of personal grief because it has been my great pleasure to help create this magazine both online and in print form for your enjoyment for such a long time.

I want to thank you all, from the most loyal subscribers to the most occasional visitors, for your appreciation of what we do, for the keen devotion you show in your letters – especially for film erudition and precision of judgement. I’ve always had the sense that you trust the S&S team to bring to your attention what’s most important and/or interesting in film and TV. I know that your passion for the great art of filmmaking is what we’ve always had in common.

My time as editor has been one of great technological and cultural change, something we’ve striven to reflect in our coverage throughout. The moving image remains the most important media of our time and film remains an artform of huge possibility, no matter that it has more rivals than ever before. I know that the team I’m leaving behind have the same zeal for cinema. I’ve not lost my ardour for writing about film and I’ll still be writing for the magazine in future, but these are dramatic times for publishing and I think it’s time someone else was in charge of the magazine’s future.

This won’t be the last you’ll hear from me before I go. I’ll no doubt use the coming period of transition to reflect further on my time here. But I have every confidence that you will want to be reading Sight & Sound far into the future. Cue music! 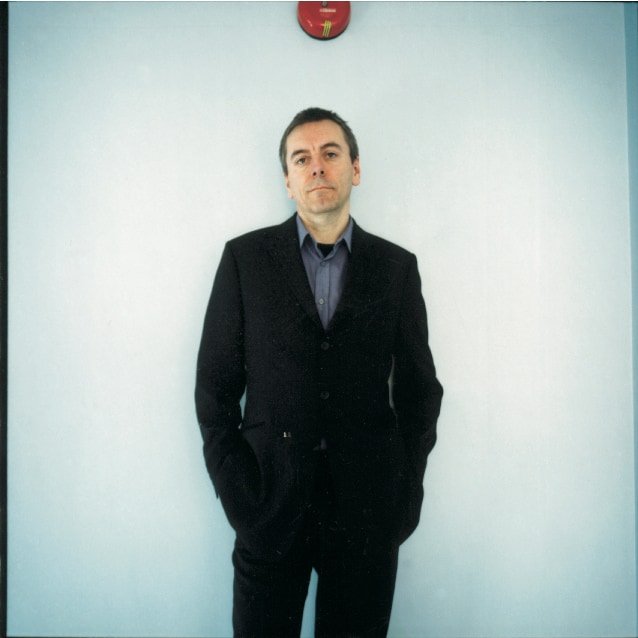 Nick James has been the Editor of Sight & Sound, the British Film Institute’s long-running film magazine, since 1997, and was Deputy Editor for two years before that. He has written on film, literature and art for the Guardian, the Observer, the Times, the Sunday Times, the Independent, Vogue, Time Out, the London Review of Books and the Literary Review. He is the author of a book on Michael Mann’s Heat and in 2002 he presented the BBC documentary British Cinema: The End of the Affair. In 2010 the French government made him a Chevalier de L’ordre des arts et des lettres. In 2015 his essay Signs and Mythologies – The Significance of Roland Barthes was broadcast on BBC Radio 3 and in February 2016 he served on the Berlinale International Jury with President Meryl Streep. In 2017 he was the presenter of the BBC television interview Martin Scorsese – True Confessions. Nick will be concentrating on his personal writing projects, and will also continue to be a freelance contributor to the magazine. 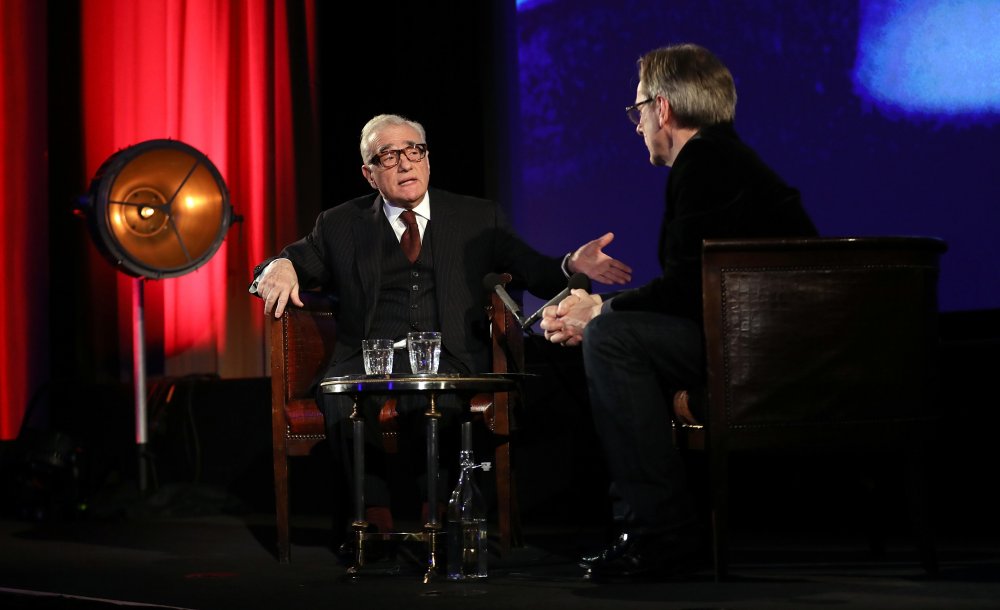 Nick leaving really is the end of an era. Much loved and hugely respected, he has been a great editor of Sight & Sound and will be hugely missed by me, his BFI colleagues and, of course, his readers. I’m so grateful for everything he has contributed and wish him the very best with all his future endeavours. 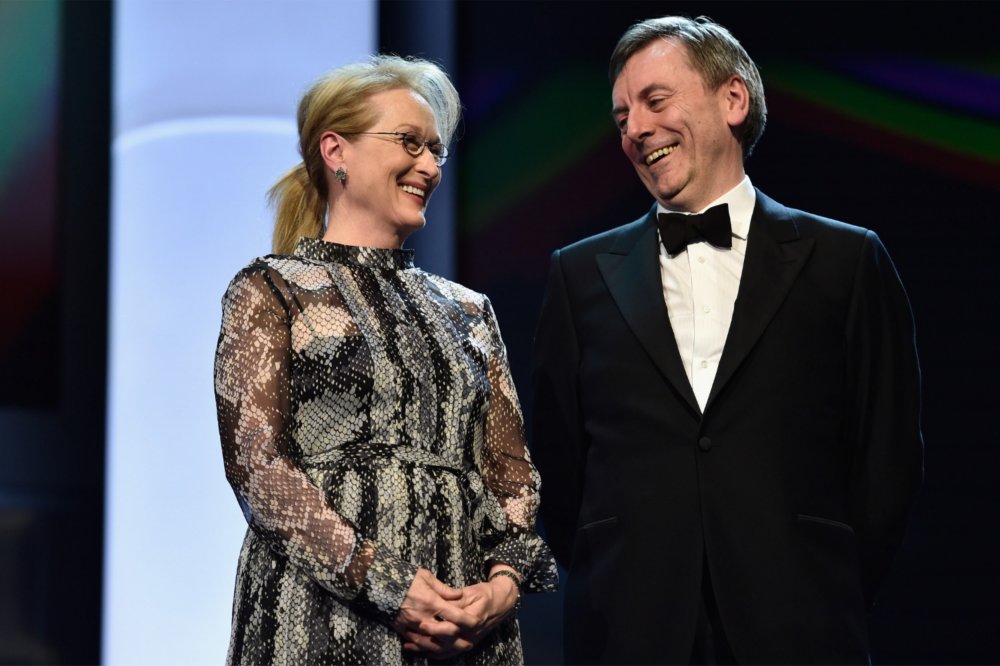 Nick’s contribution to Sight & Sound over the past 21 years has been immense. I want to thank him for the huge passion, knowledge and commitment that he has brought to ensuring the magazine has remained the most important film publication in the world. He has overseen some great moments in Sight & Sound’s long history, from standout feature interviews with filmmakers and actors from Tarantino, Cronenberg and Huppert to Oliver Stone, Guillermo del Toro, Alfonso Cuaron and his BFI Southbank interview for BBC2 with Scorsese. His contribution to film culture has been recognised internationally not just by our readership, but his knowledge and judgement sought on festival juries all over the world. Nick is a brilliant writer – read his BFI Screen Classic on Michael Mann’s Heat – and I’m very happy that he will be continuing to write, entertaining and informing us about this world of film that we all love. 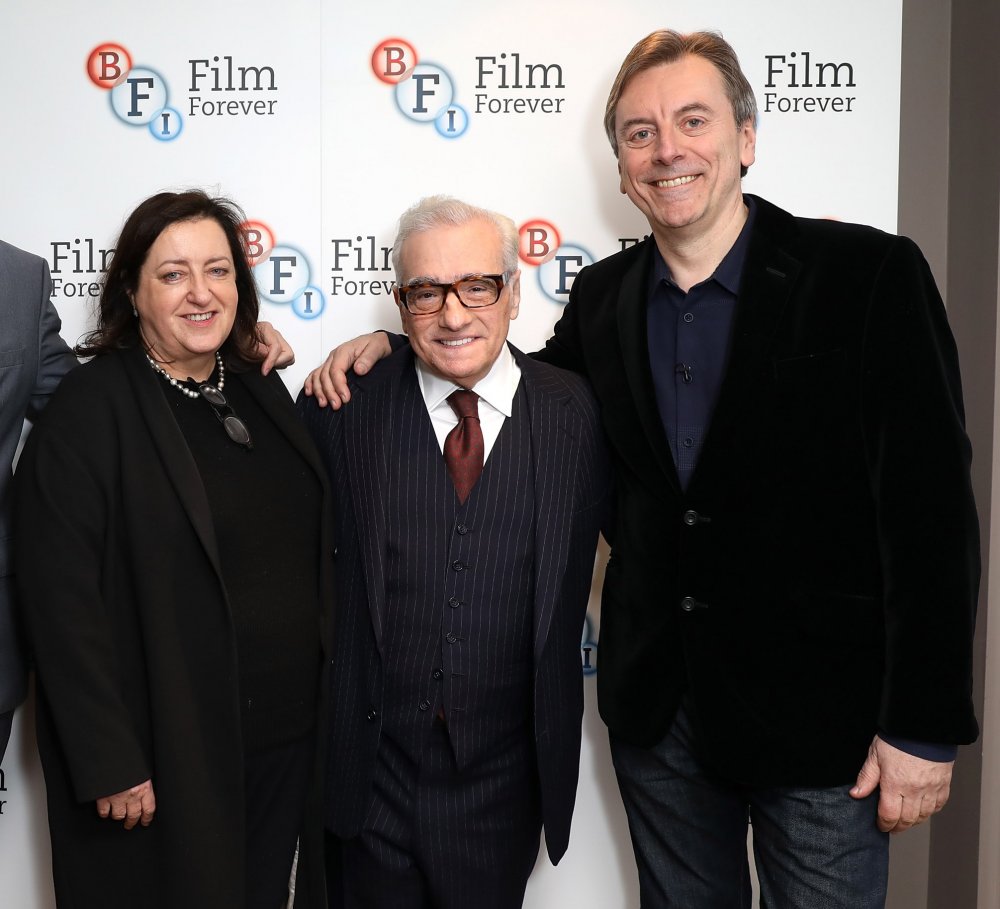 It is with tremendous pride, but no hesitation, that I’m stepping down from what I have often described as the greatest job on earth. Editing Sight & Sound has been a thrilling switchback adventure for much of my life but I have long nurtured wider writing ambitions that I now want to pursue. I believe the magazine has never been better than it is right now, and that’s down to our fantastic team, who have always made me look good, and to our many brilliant contributors, so my first thanks is to them. The magazine’s huge international reputation is safe in their hands. I want also to thank our readers, regulars and casual, who have trusted what we have to say about our beloved art of film. Finally, I want to thank and commend Amanda, Heather and my BFI colleagues in general for their support of my opinions, the editorial freedom of Sight & Sound, and for the continued importance of critical writing about film. 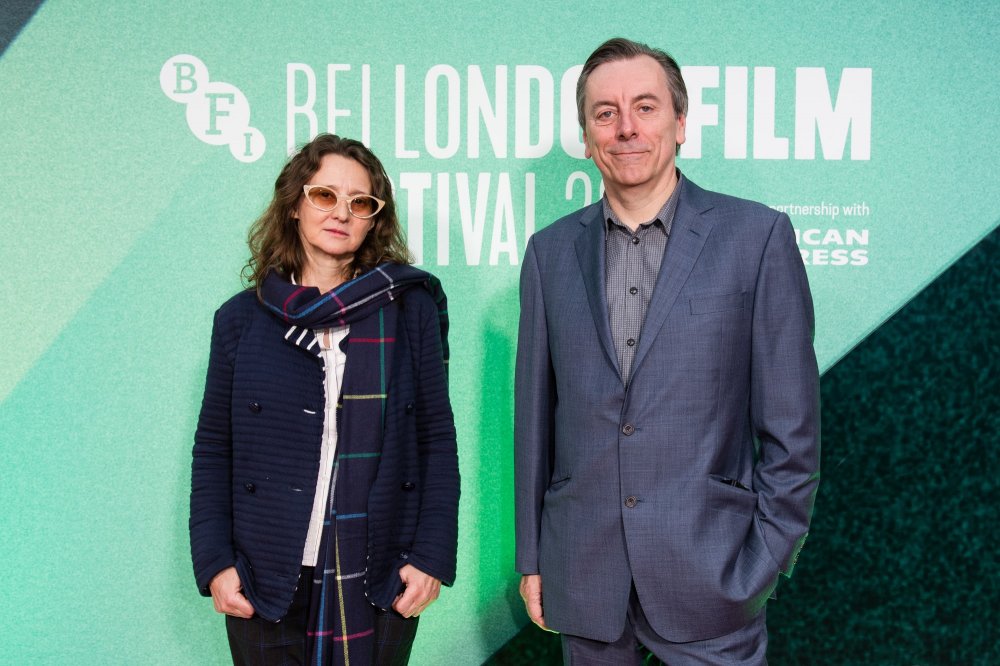