Bridging the impoverished and the immeasurable, with his debut feature Winnipeg experimental wunderkind Isiah Medina makes ripples to reckon with. 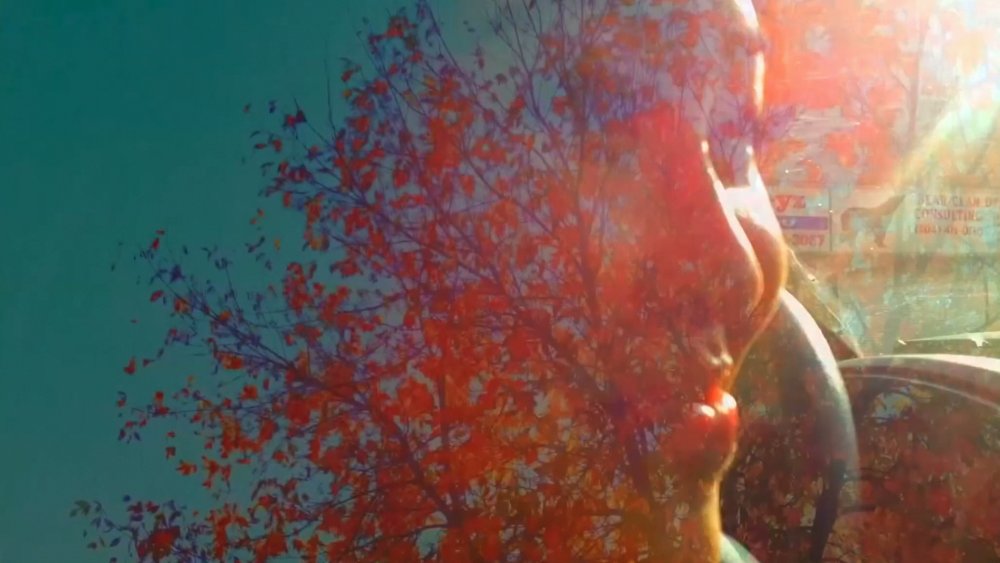 The elusive, elliptical 88:88 is a bold debut feature from Winnipeg-based experimental filmmaker Isiah Medina that audaciously rethinks the possibilities and language of cinematic form. Being selected for both the Locarno Film Festival and TIFF’s most immaculately curated section, Wavelengths – two of the most consistently forward-looking festival programmes – can only mean good things, and the indication is clear: a powerful and original new voice has been discovered.

The film’s narrative strands aren’t easily deciphered. 88:88 doesn’t have characters so much as late Godardian figures that, in monologue and dialogue, contribute to what feels at times like a collective diary entry in poetry. A couple in their bedroom, friends at a basketball court, people hanging out, struggling, telling stories, joking, living – what registers is a sense of life being lived and yet not bound to the confines of a film, extending beyond it. 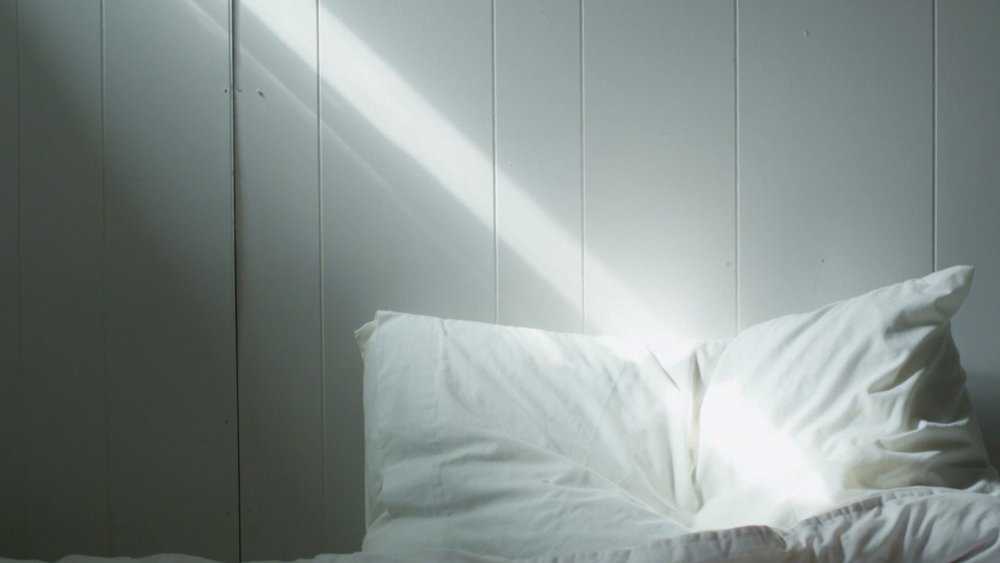 Shot on the Red camera, 16mm and cameraphones, Medina fluently balances pristine digital images with pixilated frames and myriad overlays, again partly evoking late Godard. But it’s unfair to rest on any crutch of comparison here, as we’re treading in very new territory. Hip-hop is infused into the formal DNA of the movie as much as anything, setting its rapid tempo.

The title refers to the reset digits of an alarm clock as they appear after the power’s been cut off, an allusion to the poverty the film philosophically investigates as a mode of being. On the other hand the ‘8’ is also a symbol that suggests infinity. Medina chops up temporality until it feels completely suspended, hitting at the same time the pause button and fast-forward on life, thinking around and inside it. 88:88 is a journal of filmed thought that seems to form in the instant you watch it and contemplate along with it. You may not keep up with it, but the emotions are palpable even when the ideas are intangible. 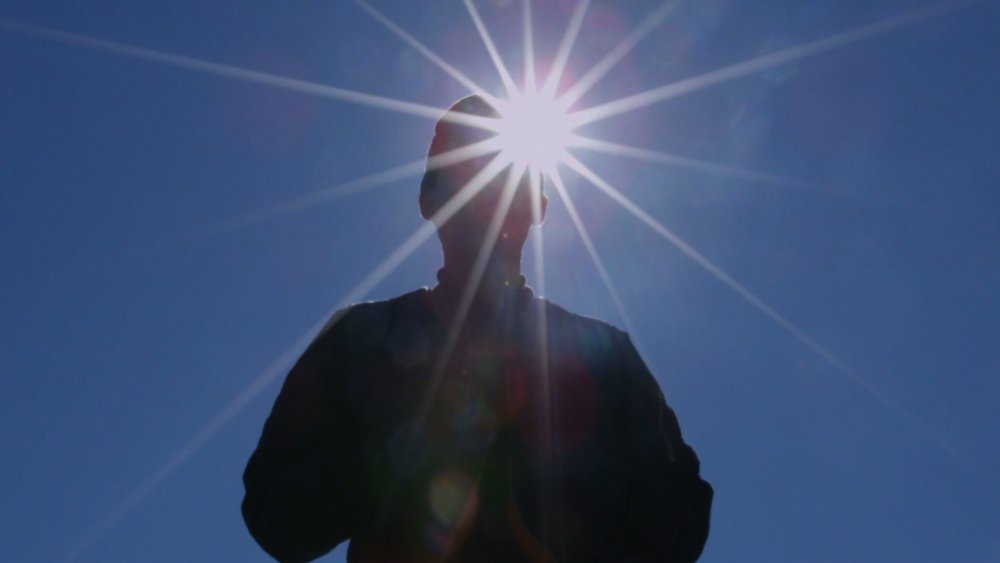 To watch the film is to experience a milieu, an abstract plunge into Winnipeg’s young underclass. Like watching water after you toss stones into a river, 88:88 is a rippling reaction to what seems like a million ideas firing at once. Medina’s figures (friends, one would assume) are actively coping and working towards understanding, just as the film aims to do. Medina’s poetic eye finds things in unlike things, transforming realist spaces and surfaces into something else, a texture of impressions that speak to existence.

To describe 88:88 is to necessarily talk around it, as it purposely transcends words (while also using them as a tool, but one with limitations). Considered in its seemingly infinite scope (and in only 65 minutes) are issues of love, ethics, technology, race, politics and class – and none feel separate from the others. These are exciting, personally charged images concerned with solving real problems on a micro level and pondering their implications on a macro level, aiming to do what all the best films do: to break down the barriers between each other, and between thinking and feeling. It represents an important moment in ennobling filmmaking’s philosophical potential, leaving so much in the dust. With the arrival of 88:88, the cinema has a lot of catching up to do with Isiah Medina.