From the crazy lady of the Blaine brothers’ Nina Forever (and the final girls of Final Girl and Last Girl Standing) to the British guignol of Bait, The Lesson and Steve Oram’s Aaaaaaaah! via endless fables of confinement and madness, this year’s London horror-film showcase had plenty to chew over – as Anton Bitel, Kim Newman and Virginie Selavy demonstrate.

16m 47s Confinement: Shut In, The Diabolical, After Death and agoraphobia; In Limbo, Curve, The Sand, Inner Demon and physical traps; They Look Like People, Pod and emotional traps

Ben Cresciman’s sun-dappled yet chilly Los Angeles psychodrama is a dissociative, claustrophobic and unnerving trip through birth and death, with only insanity in between.

Valentín Javier Diment’s portrait of a secluded Argentinian village first shows the delicate chain of commercial and sexual bartering that enables the community to exist in such isolation, and then reveals the devastation caused when a link in that chain breaks, unleashing madness and murder upon the corrupted population. Structured as a chronicle of a death foretold, it’s the sort of allegorical horror that one could imagine Gabriel García Márquez crafting had he ever turned his talents to filmmaking. 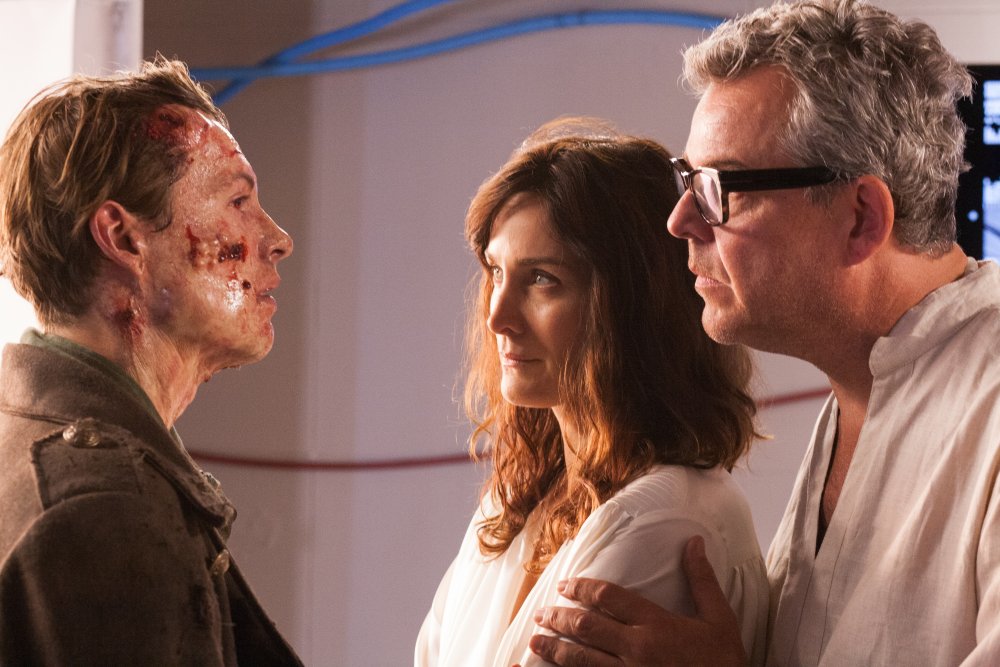 A fresh, contemporary-yet-classical take on Mary Shelley’s novel (and James Whale’s films) that revisits a key gothic story – with Xavier Samuel as one of the cinema’s best Frankenstein Monsters. Read more at Kim Newman’s blog.

How do you deal with a best friend who believes aliens are among us? Perry Blackshear’s study of paranoid delusion and male friendship is complex, creepy and moving. Read more at Kim Newman’s blog.

3. Night of the Living Deb

Ben Cresciman’s airy, elusive psychological thriller is a remarkably intuitive plunge into a female world of startling beauty and violence.

Inventive editing and a fresh approach to both love triangles and tormenting ghosts made the Blaine brothers’ debut one of the best surprises of the festival.

In the forthcoming November 2015 issue of Sight & Sound

The dominant theme at this year’s FrightFest seemed to be the sense of being trapped, mentally, physically or, most often, both, reports Kim Newman.