Though it may not aspire to the highest critical standards in its programming, South Korea’s second international film festival screens the fantasy genre hits which many ‘proper’ festivals don’t deign to, reports Tony Rayns. 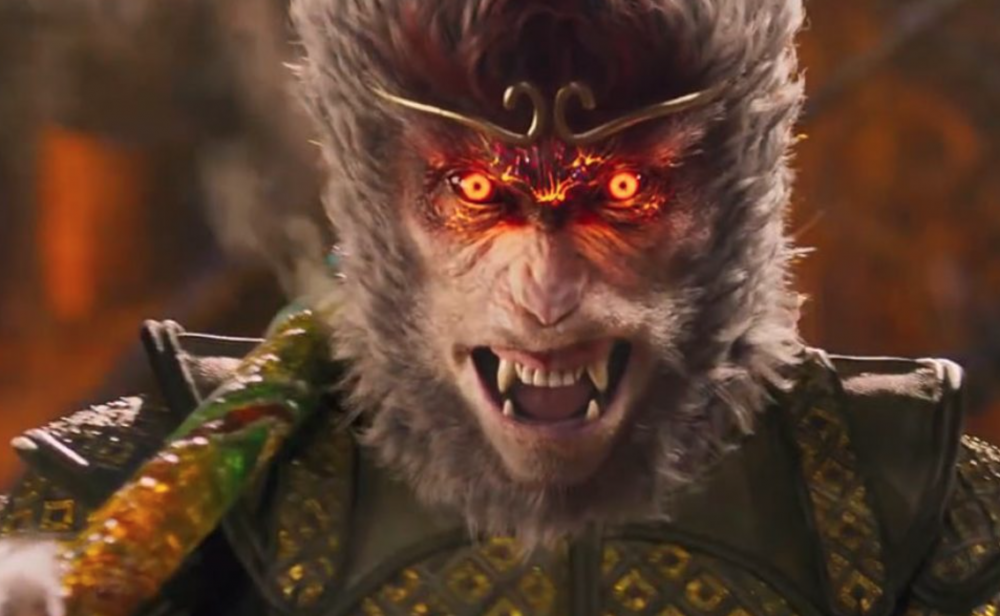 Journey to the West: The Demons Strike Back (Xi You Fu Yao Pian, 2017)

Bucheon was a farming village until about 25 years ago, on the south-eastern outskirts of Seoul, noted for its peach orchards. When redevelopment mania got going in the wake of the 1988 Seoul Olympics, the peach trees were uprooted and hundreds of more-or-less identical high-rise apartment blocks were built: Bucheon became a dormitory town for people who worked in Seoul.

Lee Changdong’s debut feature Green Fish (Chorok Mulgogi, 1997) shows the exact same kind of development transforming Ilsan, north of Bucheon, on the other side of the Han River. But Bucheon differed from other Korean dormitory towns in trying to give itself a sense of cultural identity. It founded a symphony orchestra, built libraries and art centres and, in 1997, launched BIFAN – then “PiFan”, because the old transliteration of the name was “Pucheon” – as South Korea’s second international film festival. Its founders were directly inspired by the surprise success of the first Busan festival in 1996, but realised that they needed to do something different. So they opted for a festival of genre cinema, focusing particularly on what the French call the fantastique.

Like the past, fantastic film festivals are another country where they do things differently. There’s a still-burgeoning network of such festivals around the world which rarely gets coverage in Sight & Sound, largely because ‘straight’ critics and most of their readers aren’t much interested in such films. Taking this year’s BIFAN programme as a spot-sample, they could be right to look away: I spent five days there in July, and didn’t see any new Korean movie that got my pulses racing. 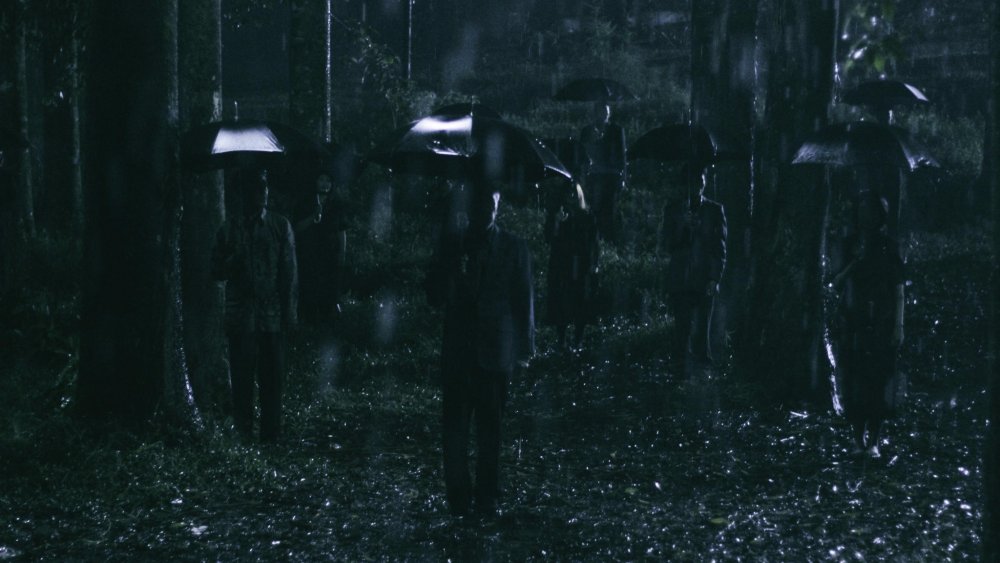 But genre movies remain the lifeblood of cinema in what seem to be its declining years, and it would be stupid to ignore such recent hits as Joko Anwar’s Satan’s Slaves (Pengabdi Setan, 2017, last year’s box-office champion in Indonesia, a brilliant prequel to a creaky old horror movie from 1980) or Tsui Hark’s Journey to the West: The Demons Strike Back (Xi You Fu Yao Pian, 2017, the recast and much improved sequel to a Stephen Chow movie of 2013 and an object lesson for other Chinese filmmakers in how to integrate CGI into sophisticated visual storytelling). Neither film could be accused of philosophical profundity or psychological insights, but they beat most recent arthouse releases hands down for zingy film language and smart visual ideas. Both were highlights in the BIFAN programme.

And that’s the point of fantastic film festivals: they may not aspire to the highest critical standards in their programming, but they screen the films which ‘proper’ festivals don’t deign to. Exploring the BIFAN selections almost at random, I stumbled on an Iranian anti-IS thriller (Ebrahim Hatamikia’s Damascus Time, which studiously avoids mentioning Bashar al-Assad and in which the lead hijacker aiming to crash a plane-load of hostages into Damascus is a German woman with a punk-rock-nihilist background), a sentimental Japanese sex-comedy about an Edo period gigolo (Tsuruhashi Yasuo’s The Flea-Picking Samurai, starring Koreeda regular Abe Hiroshi) and an oddball Chinese-Tibetan meditation on male friendship, guilt and mortality (Wang Chao’s Looking for Rohmer, starring teen idol Han Geng). I chose those over return visits to films in the tributes to the recently deceased Wes Craven, George A Romero and Tobe Hooper, but did enjoy the animated BIFAN trailer, which cleverly turned the festival’s ‘dreaming man’ motif into Freddie Krueger from the Nightmare on Elm Street series. 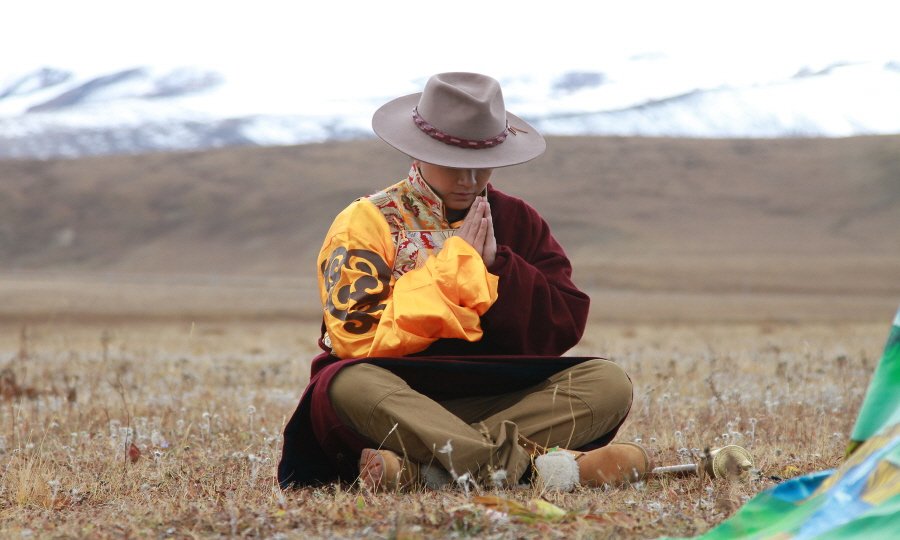 For better or worse, BIFAN revealed problems in this year’s Korean output – in both the commercial mainstream and the indie sector. Yeon Sangho has followed up his fanboy hit Train to Busan with the catastrophic Psychokinesis (Yeomryeok, 2017): same storyline about a middle-aged man having to prove himself a ‘good father’ to his daughter, same reliance on the class-war politics of the 1980s for dramatic backbone, but this time framed as a stupid variation on a Marvel superhero movie.

And Oh Sungyoon and Lee Choonbaek have followed up the modest success of their Leafie, a Hen into the Wild (2011) with another animated feature, Underdog, in which a group of abandoned dogs evade villainous dog-catchers and cloying benefactors and end up living free in the de-militarised zone between South and North Korea. Political allegory, anyone? I skipped this when it played on a giant outdoor screen beside Bucheon City Hall as the festival’s opening-night film but saw it in a multiplex next day so as to experience it in the new “ScreenX” format, which seems to be unique to Korea at the moment. “ScreenX” turned out to be an underwhelming offshoot from the old 3-screen Cinerama. Whenever the action hotted up on the main screen (there are numerous chase scenes and narrow escapes), it sprouted ‘wings’ on the side-walls of the cinema, supposedly giving the audience a greater sense of immersion. This viewer remained unstirred. 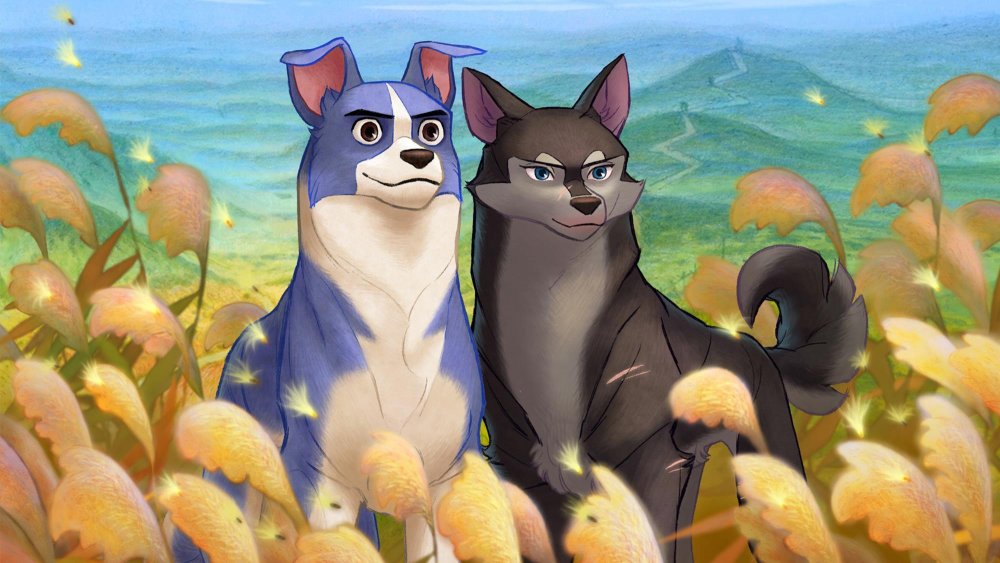 The Korean indies I saw in BIFAN will have a hard enough time getting more screenings at home, let alone abroad, so I won’t mention their titles or list their shortcomings. Let’s just say that they rested on weak, unoriginal concepts and showed little skill with actors or film language. Of course, directors like Craven and Romero started out as indie filmmakers and succeeded in reaching horror fans in many countries; it’s easy to see why Korean independents are still hoping to follow their lead. But instead of jumping through the hoops it takes to make an indie feature they’d do better to join BIFAN’s thriving project market for genre movies (by all accounts more productive than the larger arthouse/indie project market in Busan) or to attend some of the discussions in “B.I.G.” (the “BIFAN Industry Gathering” organised by the indefatigable Thomas Nam), which explores everything from pitching sessions to co-production protocols. 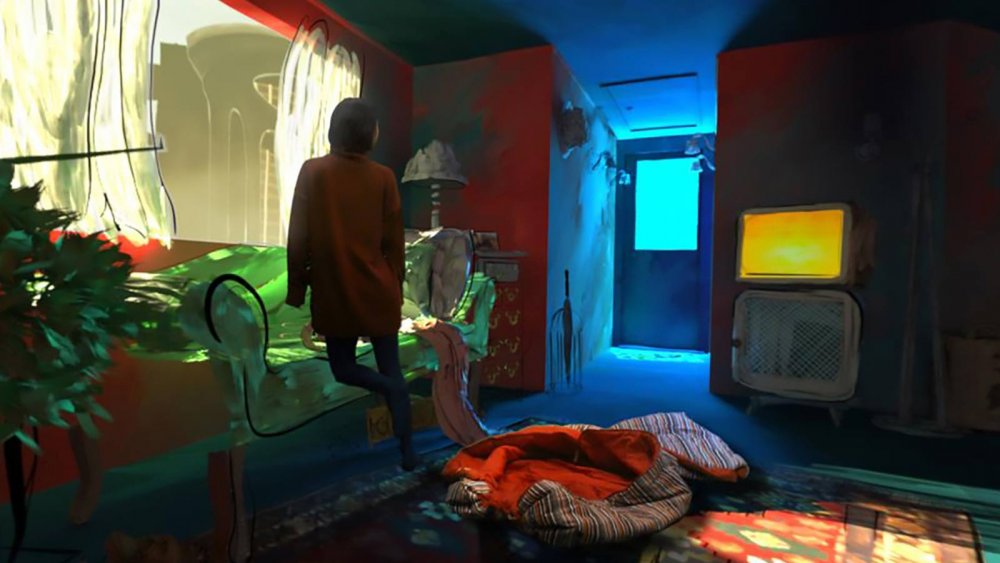 Meanwhile, the best Korean movie I saw in BIFAN was a nine-minute Virtual Reality piece called Space x Girl (2017) by Che Minhyuk. In three short chapters it constructs a kind of surreal ‘dialogue’ between a young woman and a shifting environment built from her memories.