Genres: where to draw the line?

What makes a crime movie a film noir? And is a costume drama the same as a period film? Tasked with bringing some order to the BFI’s online database of film and TV records, Jóse de Esteban asks whether it’s still useful to pigeon-hole films with genre terms. 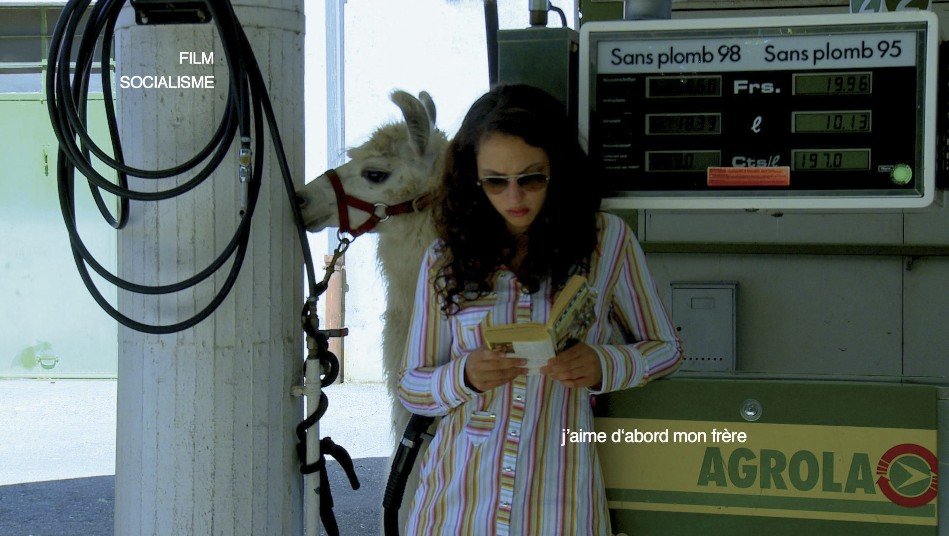 Not long ago Jean-Luc Godard suggested that, as the Greeks had given us logic, “if every time we use Aristotle’s ‘therefore’ (as in ‘you don’t love me anymore, therefore…’) we have to pay €10 to Greece, the [Greek banking] crisis will be over in one day.”

The same could be said about genre. If we gave €10 each time the word appears online, there would be enough money in the pot to save not only the Greek but all the cuts-threatened arts institutions and libraries in Europe. After all, Aristotle outlined the basics of a genre scheme in The Poetics back in 335 BC.

Like all methods of classification, film and television genre lists have their limitations and detractors. Debates over whether some categories are genres, styles, moods, movements, trends or formats remain potent.

Their creative value is perennially dismissed, while their usefulness as a grouping tool continues to be challenged by the content of many films and television programmes. Do you tag Godard’s most recent, Film Socialisme (2010), with the genre ‘drama’, ‘political documentary’ or ‘experimental’?

Since Robert Warshow’s articles on gangster and western movies in 1948, academics have been kept busy with genre. We only have to browse the shelves at the BFI Reuben Library to realise what a fertile field within film criticism this is.

The postmodern freedom to play with genres has contributed to the success of Pedro Almodóvar and Quentin Tarantino and the TV series Twin Peaks (1990-91) and The Trip (2010), to mention just a few examples of each. 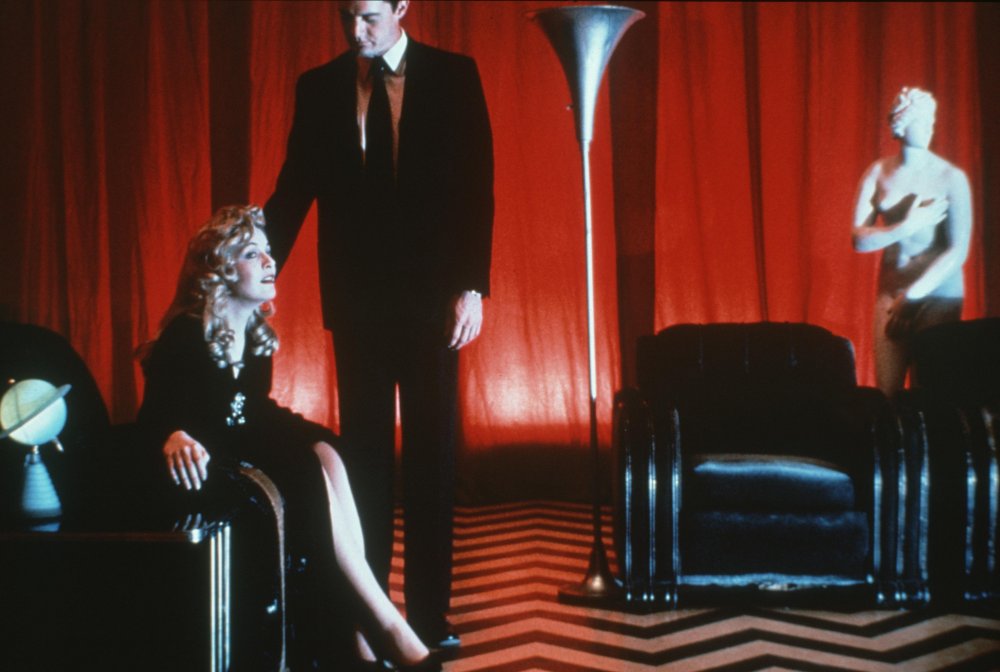 They are also used by the industry at all stages of the production cycle, from pitching an idea to marketing and reviewing the work. And what would cataloguers do without them? Even the latest European Standards for the description of moving image consider genre a key element.

Film genres are intrinsically linked to the origins and invention of cinema, even if genre terms as such were not used in the early days. A look at sales catalogues from the time such as the Warwick Trading Co and the Charles Urban Co from 1901-1909 show films classified by subjects. 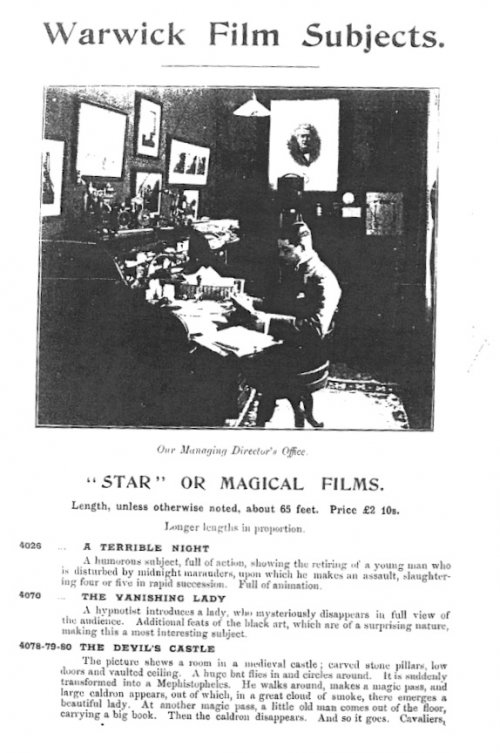 Catalogues of the period also reveal that films were still being watched more for their technical ability to record people, places and events than for their artistic or informative merits. So when the Lumière Brothers filmed workers coming out of their factory in Lyon in 1896, little did they know that they had arguably created the most long-lasting genre of all: the documentary. What would they have made of reality TV shows Big Brother and The Only Way Is Essex, just two recent examples of how the genre can be twisted into many different forms?

To describe the content of fictional moving images using genres is challenging, time-consuming and subjective, but classifying non-fiction works is not without its trials either. Consequently, anything non-fictional has tended to be considered a documentary.

At the BFI, for instance, thousands of titles have been tagged with this genre. This is a clear indication that the usefulness of a term as a searching tool within a database decreases as its ubiquity as a tag increases. There are well-established non-fiction sub-genres such as travelogues and actuality films, but in most cases factual films do not have a genre to call their own.

Take certain short films made between 1895 and the 1920s which aimed to amuse rather than inform. They could be described as early documentaries, but some film archivists claim this would be inaccurate as the term documentary is not said to have been coined until the late 1920s.

Documents from the time show they were labelled ‘interest films’. But is historical correctness enough to warrant the use of this somewhat uninteresting term? On the other hand, if we were to add them to the already overcrowded documentary pool they would get lost among the other 60,000 titles and finding them would take longer. Ultimately, it seemed sensible to go for historical accuracy and keep the term. 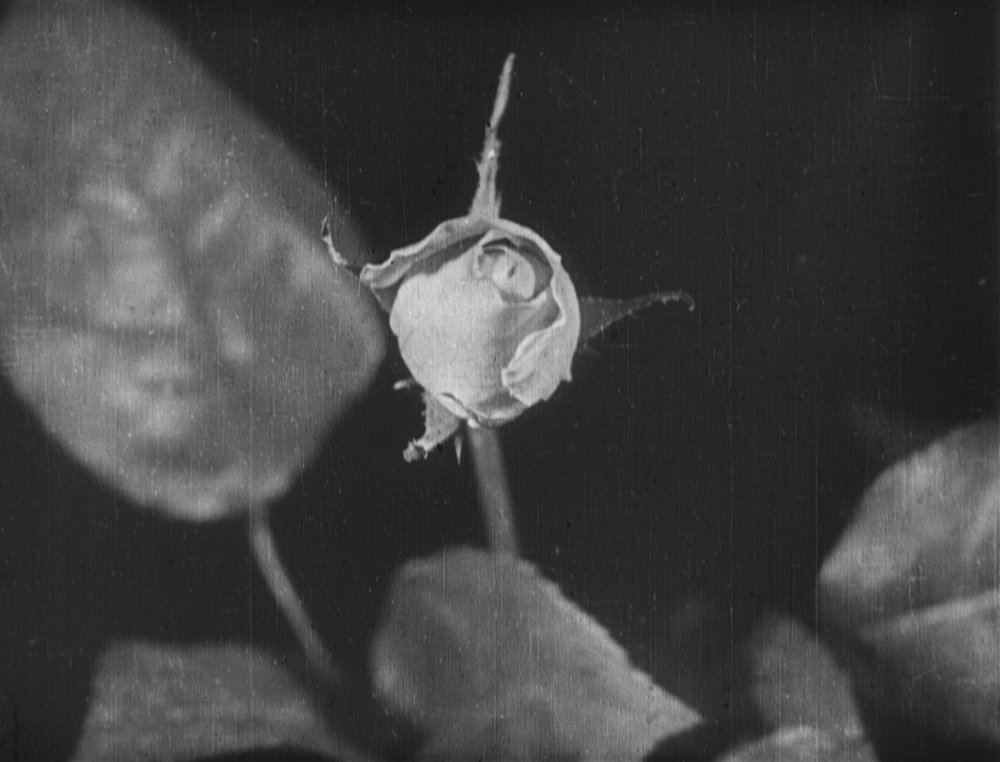 Cataloguers have to address these kinds of questions: should we be correct and use an obscure and meaningless term or go for the inaccurate but well known one? Which tag is more likely to give you only the relevant search results? What happens if two people search for the same title with different genres? Is drawing the line a waste of time?

I don’t think so. As the number of times the term has been used online indicates, no-one has stopped using genres because of their inconsistencies, and nobody is demanding a definitive list. On the contrary, it is perhaps what makes them imperfect – their ability to convey both personal and universally accepted meanings – that ensures their longevity and usefulness.

What’s in a genre?

The following is a small selection from the BFI’s A-Z index of genre definitions.

Early silent films, not expressly devised for the camera, which record an event or scenes of everyday life. 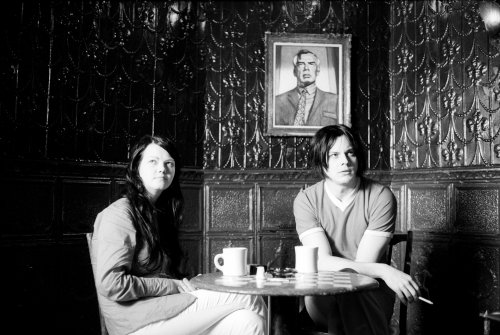 Works consisting of a collection of self-contained episodes, segments, items, stories or shorts which are connected by a theme, event, original author, producer, etc.

Works which are set in a historical period but do not refer to actual events. Not to be confused with ‘Historical dramas’ or ‘Period dramas’. A ‘Period drama’ refers to ‘more contemporary times but where dresscodes and settings are clearly of another period (eg 1910s, 1920s, 1930s, etc). ‘Historical dramas’ treat real events (Susan Hayward, Cinema Studies: The Key Concepts, 2006). 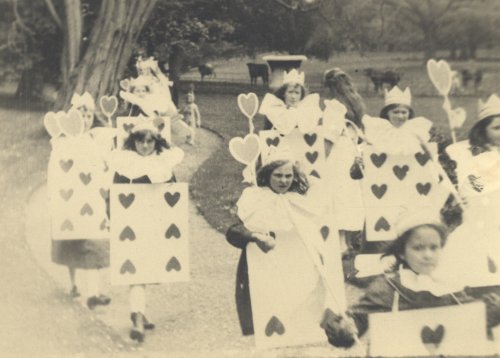 Works portraying mythological or supernatural beings, including fairies, imaginary beasts, inventions or machines with a mind of their own, and the visualisation of dreams. 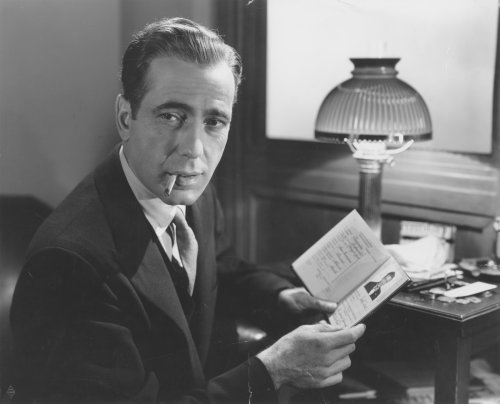 Works characterised by their “specific location or setting (usually city-bound), their high-contrast lighting as well as their low-key lighting, a particular kind of psychology associated with the protagonist, and a sense of social malaise, pessimism, suspicion and gloom.” (Susan Hayward, Cinema Studies: The Key Concepts, 2006).

Works which focus primarily on the family and moral values, usually with a victimised female protagonist (a single mother, a ‘fallen’ woman, an orphan, etc). 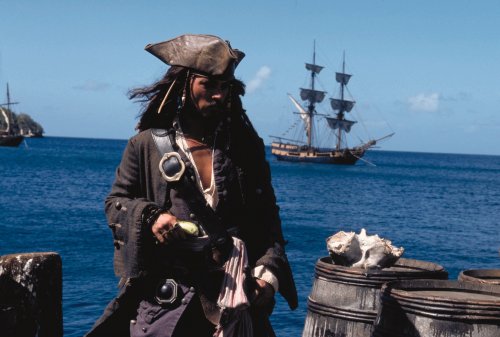 Pirates of the Caribbean: The Curse of the Black Pearl (2003)

Action films focusing on the swordplay enacted by heroes, who fight for justice and freedom.

Works which use trick photography including stop, slow and fast motion, multiple exposures and the use of mattes. Generally popular during the early part of cinema history and term should only be used for films before World War I. The trick film could also include fantasy elements, science fiction and comedy themes. 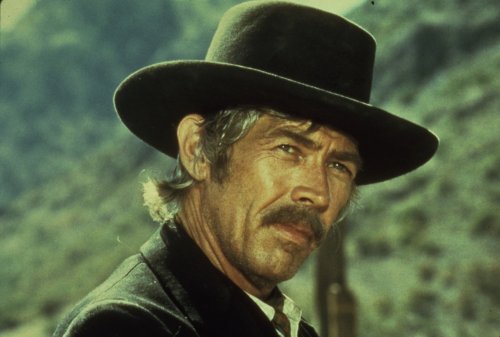 Works dealing with cowboy life, frontier life, the great migration west, etc, during the time of exploration and early development in the USA.