Bad seeds and worse: 20,000 Days on Earth, Free Range and The Kidnapping of Michel Houllebecq

From Nick Cave to Michel Houellebecq, creatives majestic and wretched were the subjects of a trio of notable movies at this year’s festival. 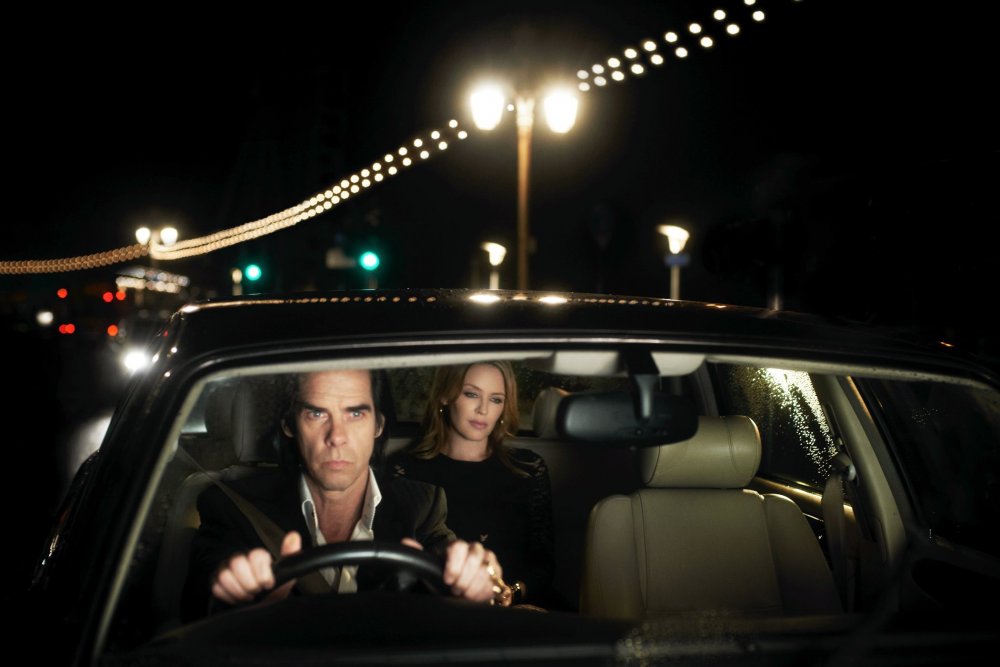 The lot of the artist was a theme that inspired several of the most interesting films – found outside the main competition – at Berlin this year. Iain Forsyth and Jane Pollard’s innovative, powerful and insightful Nick Cave bio 20,000 Days on Earth took us into a towering inner world of visionary invention. The Australian musician’s wry wit kept the film from ever over-aggrandising its subject, while the most powerful sequences showed him in conversation with a bona-fide Freudian analyst about his early memories and self-transformation through stage performance.

In a lively Q&A session after the premiere, this theatrical virtuoso with a taste for the grandiose and gothic regretted how the democratisation of culture has pulled the rock star down to a flat playing field of mediocrity. Indeed the film itself stands as a sophisticated monument to a kind of intangible aura that may be fading out. 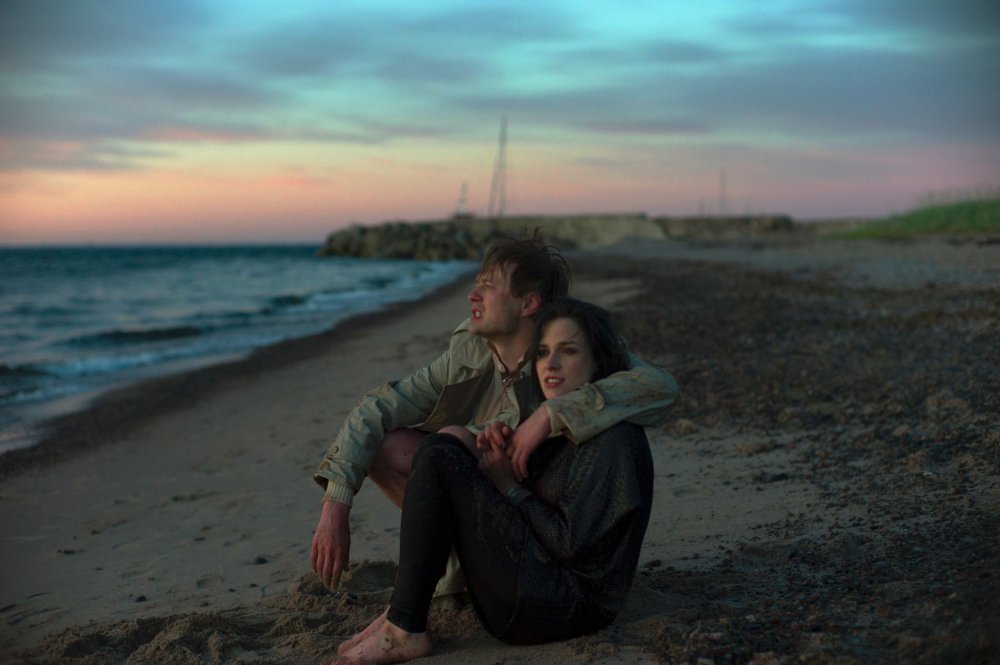 With his third film after Venice-awarded Autumn Ball and The Temptation of St Tony, Estonian director Ounpuu continues his preoccupation with the existential dilemma of how to retain a hope of transcendence in a world governed by banal primal urges and stunted, consumerist social systems. It opens with a quotation from Taoist poet Han Shan: “Cold mountain: there’s no through trail.”

The directionless soul here is taciturn, dishevel-haired writer Fred (Lauri Lagle), who we meet as he’s being fired from his newspaper job for writing an expletive-ridden review of Terrence Malick’s The Tree of Life, in an amusing, decorum-shattering outburst typical of Ounpuu’s films. The unplanned pregnancy of his girlfriend (Jaanika Arum) compounds his crisis of freedom and responsibility.

The film is beautifully shot on 16mm in luscious colours, with a 1970s soundtrack that beguiles and taunts with its nostalgic evocations of summer freedom. The technical artistry of this tapestry of visual and literary quotations (from Godard to Brecht and Bergman) sings, in searching counterpoint to Fred’s repulsed disengagement.

The Kidnapping of Michel Houllebecq

Controversial French novelist Michel Houellebecq briefly vanished a couple of years back while promoting his virtuoso work of post-modernism The Map and the Territory, a pitch-witted and playful satire of the art world and modern society in which he killed himself off.

Nicloux’s naturalistic, black-humoured The Kidnapping of Michel Houllebecq postulates what happened, and sees the chain-smoking, boozing and profoundly miserable-looking writer (appearing as himself) play on his own reputation for misanthropy as he’s kidnapped and held for ransom. He proves a querulous match for his accommodating captors, whinging for his lighter, top-ups of wine and a prostitute, while his musings – ranging from the totalitarian nature of Le Corbusier’s concentration-camp-style designs to his damning views on Europe’s degenerative vocation – provide lively provocation.

Related to Bad seeds and worse: 20,000 Days on Earth, Free Range and The Kidnapping of Michel Houllebecq