We count down the finest musical moments of the great film composer John Williams, winner of five Oscars out of an extraordinary 50 nominations. 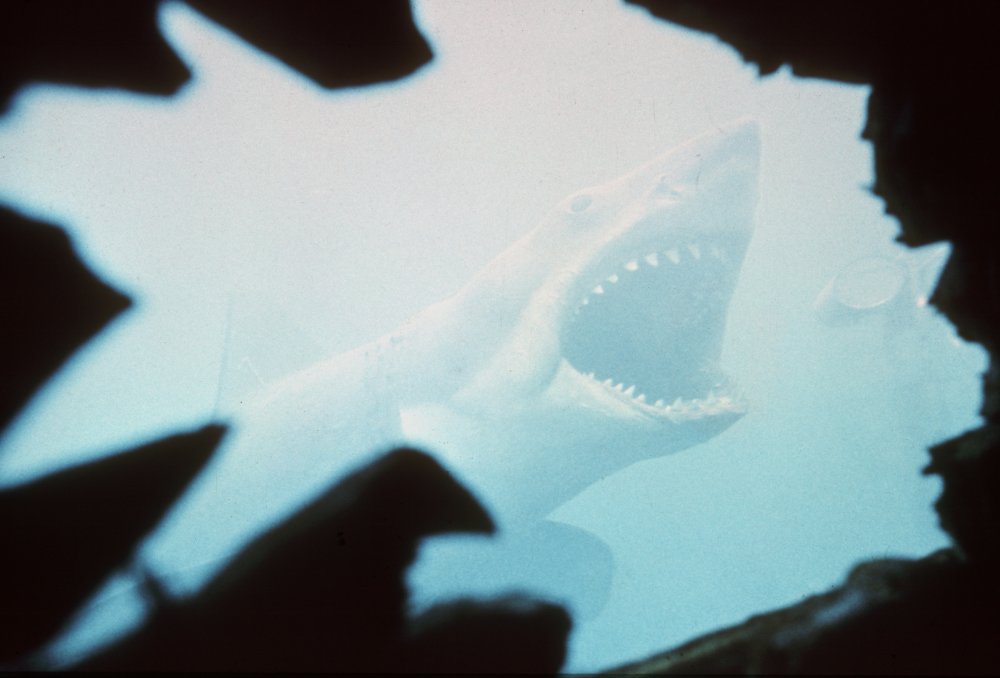 The undisputed king of Hollywood blockbuster music for almost half a century, John Williams has composed many of the most popular and recognisable film scores of all time. From Star Wars, Harry Potter and Indiana Jones to Jaws, E.T. and Superman, his heroic anthems, rousing marches, tender love themes and majestic orchestral sweep have come to represent abiding movie magic at its enthralling best.

Winner of five Academy Awards (from a staggering 50 nominations), Williams is renowned for conjuring emotions of wonder, peril and excitement in stories of humans confronting the extraordinary, from aliens (Close Encounters of the Third Kind), dinosaurs (Jurassic Park) and Neverland (Hook) to disasters (The Poseidon Adventure, The Towering Inferno) or inept Christmas burglars (Home Alone).

A master of the character-revealing signature theme, Williams is happy journeying to the future (A.I. Artificial Intelligence, Minority Report), the past (Memoirs of a Geisha, Lincoln) or the battlefronts of many wars (Born on the Fourth of July, War Horse, The Patriot, Saving Private Ryan). His sombre, stirring melodies have graced stories about history’s darkest days (Schindler’s List, Amistad), while in lighter mode he has enhanced dramas, thrillers and comedies closer to home (Family Plot, The Accidental Tourist, Sabrina).

A distinguished jazz and classical musician, Williams has composed for television, concert halls and Olympics ceremonies, and is Laureate Conductor of America’s illustrious Boston Pops.

For this offbeat, contemporary Philip Marlowe mystery, Williams devised his wittiest, most versatile score, in which the same main theme recurs in numerous amusing guises throughout the film (eg arranged for tango, Mexican mariachi, hippie sitar – and even as a doorbell chime), suiting both the private eye’s obsessive quest and director Robert Altman’s quirky tone.

Williams has scored all but one of Steven Spielberg’s feature films, and for their momentous second collaboration, full of sun, sea and teeth, the composer provided a stealthy soundtrack rich in primal menace, the music prowling and striking with the lull-and-shock rhythms of a great thriller.

At a time when disco scores were in vogue, Williams confidently swept filmgoers back to Hollywood’s orchestral golden age with his lustrous music for George Lucas’s dazzling space adventure, recalling the swashbuckling flair of great film composers such as Erich Wolfgang Korngold, Max Steiner and Dimitri Tiomkin.

Richard Donner’s spirited comic-book escapade owed much of its verve to Williams’s dynamic, propulsive score. When Williams asked the filmmakers what kind of music they needed, screenwriter Tom Mankiewicz said he imagined the marching band at the next Super Bowl final parading onto the field playing the Superman theme – and Williams immediately knew what to write.

The rollercoaster adventures of Indiana Jones showcase Williams’s expertise in matching the pace and atmosphere of on-screen action with music that fits the visuals like a glove. The brilliantly crafted Raiders score hurls us through jungles, deserts and catacombs with energetic aplomb.

Spielberg’s captivating fantasy about a boy and his homesick alien friend soared on the wings of Williams’s innocent, exhilarating, Oscar-winning music.

Oliver Stone’s riveting (if fanciful) polemic controversially portrayed the assassination of President Kennedy as a widely-planned coup d’état, and Williams brought coherence and drive to its edgy narrative kaleidoscope, underlining America’s grief and bewilderment with a plaintive, patriotic trumpet opening, unsettling military percussion and an impassioned finale for strings, in one of his most mature and searing scores.

Spielberg’s intense account of a German entrepreneur’s unexpected heroism amid the unspeakable events of the Holocaust drew from Williams some of his most nuanced, luminous and resonant work.