The High-Rise actor’s new Ambassador role will be a life-cause to advocate for British film and the BFI’s vital work in building the next generation of film talent and film lovers in the UK. 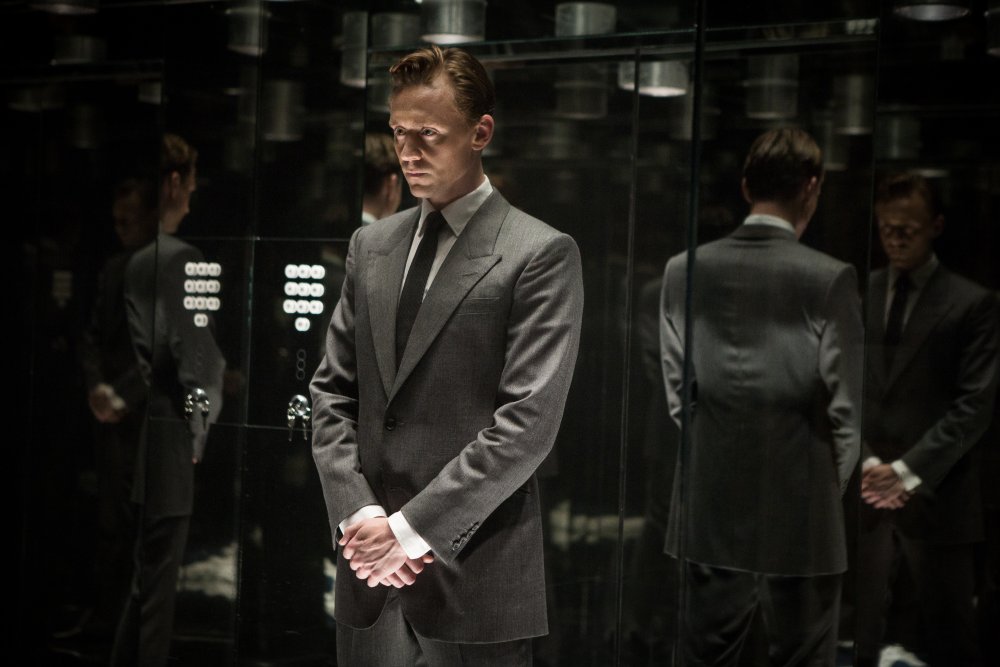 The BFI today announces that British actor Tom Hiddleston has become its first official BFI Ambassador. As the champion for film in the UK, the BFI’s charitable cause is to create a flourishing film culture and to drive the success of the industry. Tom’s new Ambassador role will be a life-cause to advocate for British film and the BFI’s vital work in building the next generation of film talent and film lovers in the UK.

Tom’s film career is testament to the medium of film as an art form in all its glory. In parallel to starring in Hollywood blockbuster hits – including Thor, The Avengers and War Horse, Tom has been a committed artistic influence in the development of British film, working with key British filmmakers including Joanna Hogg (Archipelago), Terence Davies (The Deep Blue Sea) and Ben Wheatley, whose upcoming film High-Rise stars Tom and is premiering at the BFI London Film Festival on Friday 9 October.

“Film is an art form – one of the most powerful, accessible, democratic and transformative in our society. It allows us to see the world around us, and the lives of others. It plays a vital role in establishing our national identity and gives us confidence as a nation. The BFI looks after the most significant collection of film and television in the world. It should be treasured and protected, in the same way we treasure and protect all our great cultural collections, from art and music, to libraries and museums. The BFI’s mission is to ensure that our film culture is kept alive, and to inspire the next generation of film talent. It’s the reason the BFI exists and why I am committed to being a BFI Ambassador.”

“Tom is a hugely admired and influential actor who understands the full breadth of film culture. He moves fluidly from starring in the world’s most successful blockbusters to remaining engaged with – and loyal to – emerging British filmmakers where he is admiringly bold and risk-taking in his choices. This potent combination demonstrates Tom’s innate understanding that greatness in film rests upon deep cultural foundations – something that Britain is exporting to the world. Tom will be an enormous boost to the BFI and I want to thank him for taking on this extremely important role on behalf of British film.”

A lifelong supporter of the BFI, Tom will help raise awareness of the BFI’s key activities as a cultural charity including its film programmes, film education, film preservation at the BFI National Archive and BFI led initiatives to build the next generation of film talent such as the BFI Film Academy.

Tom will attend the BFI’s fundraising gala LUMINOUS tonight, taking to the stage for his inaugural BFI Ambassador speech to explain why he is such a passionate supporter of the BFI. LUMINOUS guests, some of the best known faces and most talented names in the British film industry, will gather to raise funds for the BFI National Archive – the UK’s national collection of film and TV.