BFI offers you a private screening with Mel Brooks, red carpet access to the world’s leading film events, Martin Scorsese’s director’s chair and the chance to enjoy the FA Cup Final from the royal box. 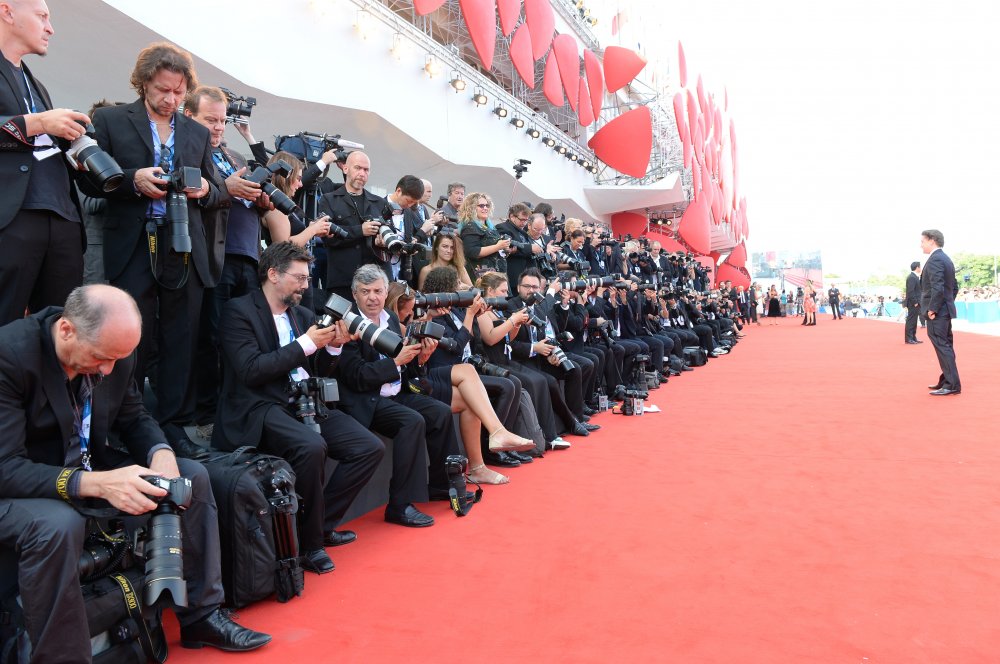 The BFI today reveals the unique prizes now available to bidders across the globe via an online auction. The prizes are exclusive, bespoke and truly money-can’t-buy experiences – but through its first-ever online auction, open now and closing on 6 October, the BFI is giving you the opportunity to win them.

The auction lots are offered as part of the BFI’s LUMINOUS fundraising gala, in partnership with IWC Schaffhausen, presented by Jonathan Ross in the Gothic splendor of the Guildhall in London on 6 October. All funds raised through the online auction and the Gala itself will kick-start an ambitious new campaign, Film Is Fragile, which aims to raise over £1 million to help protect the UK’s precious national film collection.

The BFI can also today reveal the names of leading lights from around the world who have come out in support of the LUMINOUS Gala and Film Is Fragile campaign, with names including Tom Hiddleston, Dame Judi Dench, Martin Scorsese, Emma Watson, Dame Maggie Smith, Colin & Livia Firth, David Oyelowo, John Hurt, Paul Greengrass and many others named LUMINOUS Gala Champions and proudly supporting the work of the BFI.

“National cultural collections help to tell us who we are by showing us where we have come from. The BFI’s National Archive is full of memory, imagination, inspiration and knowledge, and their meticulous care keeps these great works safe on behalf of the nation. So much of this work has inspired me throughout my career, I’m delighted to lend my support to the BFI’s Film Is Fragile campaign.”

“The National Film Collection is priceless. And if it wasn’t for the BFI, we would have lost so much! Supporting film preservation is not just about securing the survival of our history on film, it’s also about preserving our cultural DNA which is the backbone of creativity, innovation and understanding.”

The BFI National Archive looks after the UK’s national film collection, which includes priceless and irreplaceable items including the original negatives and materials of some of the greatest British films ever made, from Hitchcock’s silent films to Danny Boyle’s Trainspotting (1996) via Brief Encounter (1945), A Hard Day’s Night (1964) and Chariots of Fire (1981).

The BFI National Archive also cares for a wide range of non-fiction films, from documentaries to home movies, helping to bring the past to life on screen through immensely popular projects including 2015’s Britain on Film, which has already garnered over 3.5 million views of archive material just ten weeks after launching – a clear demonstration that this material is as popular and culturally vital as ever. But film is a fragile medium, restoring and preserving it is expensive, and as a charity the BFI relies heavily on the generosity and support of donors and sponsors to enable it to continue this culturally important work on behalf of the nation. Through Film Is Fragile, all donations up to £400,000 will be matched by a generous supporter – making your money go twice as far to protect the UK’s film heritage.

“I wouldn’t want to contemplate life without the BFI. Old films would be lost, many new films wouldn’t be seen and some wouldn’t be made. Its film collection is a national treasure, as is the institution itself. The BFI is driven more by commitment than money, yet it has survived for more than 80 years. If we care at all about the health of film in this country, it’s critical we support it.”

“I’ve frequently heard the question: ‘Why preserve movies?’ And my answer is always the same: how can we not preserve movies? The cinema is more than our culture – the cinema is us. And that’s why it’s so vitally important that you support and contribute to the British Film Institute’s Film Is Fragile campaign. We’ve already lost thousands of titles, and we simply can’t afford to lose one more.”

“The BFI National Film Collection is one of the great jewels of our culture — an extraordinary and unique archive of material stretching back to the earliest days of film production, reflecting our dramatic history, our rich island diversity, and our unique contribution to world cinema. Preserving and enhancing the archive — and making it available to an ever growing audience — is an immense challenge. But it is without doubt a vital one. I wholeheartedly support the Film Is Fragile campaign!” 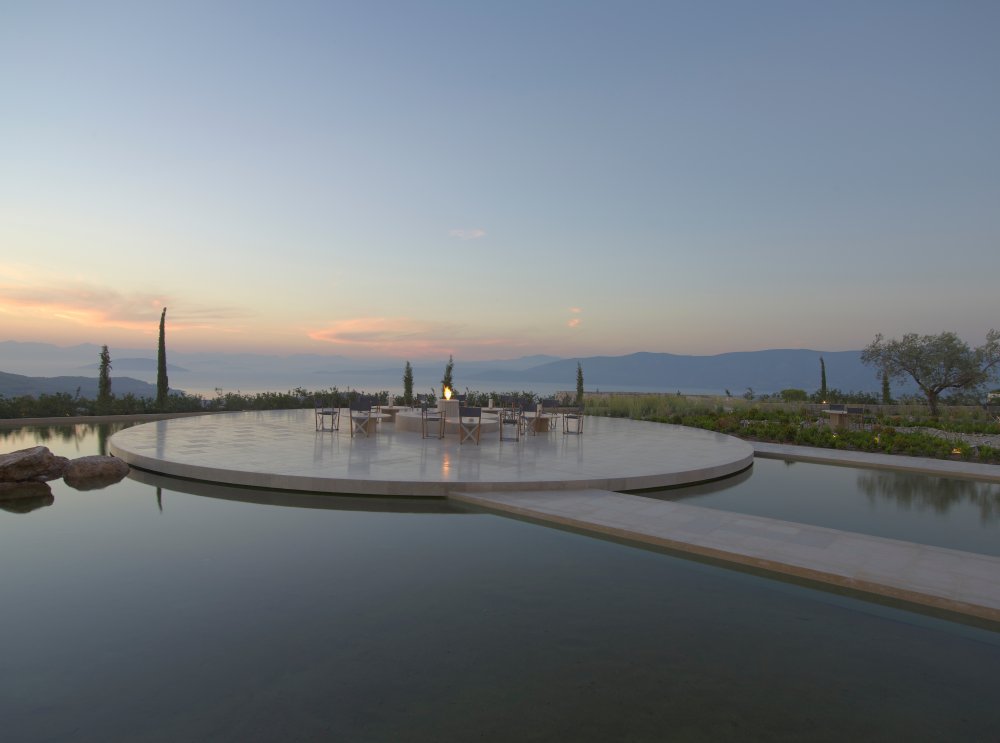 LUMINOUS’s charity auction is led by renowned Sotheby’s auctioneer Lord Dalmeny. The online auction contains over 37 extraordinary items and is open to bidders all over the world. Lots include:

As British film enjoys unprecedented success at home and around the world, the BFI’s commitment to supporting this success is stronger than ever. Understanding, accessing and enjoying the UK’s rich film and television heritage is essential to inspire the filmmakers and audiences of the future. As the funding environment for arts organisations remains challenging, LUMINOUS and the Film Is Fragile campaign, alongside continued support from government, are key to ensuring the UK’s rich heritage of film and television is protected and made available for the enjoyment of audiences everywhere.

“It is difficult to find adequate words to express sufficient gratitude and wonder at the way in which the so many who love film from across the globe have come out in force to help us protect one of this country’s most precious heritage collections. It’s a fierce and passionate tribute to this great art form, which for me is unquestionably the zenith of humankind’s artistic achievement.”

“LUMINOUS offers a unique platform to give back to this extraordinary industry. As a global luxury brand, IWC Schaffhausen takes Corporate Social Responsibility seriously and we regard it as a duty to embrace social commitment and support those initiatives that will truly make a difference to the lives of future generations. We share the BFI’s vision to offer the world better access to — and understanding of – the art and history of film. Sharing a strong passion for cinema, we are proud to support the BFI in their exceptional work to preserve and restore vast collections of film and television footage that allows future generations to enjoy film and the art of filmmaking, while also investing in new film talent.”