Vincent van Gogh’s painting style is brought vividly to life in this animated feature film, which will be broadcast live from the National Gallery to cinemas across the UK. 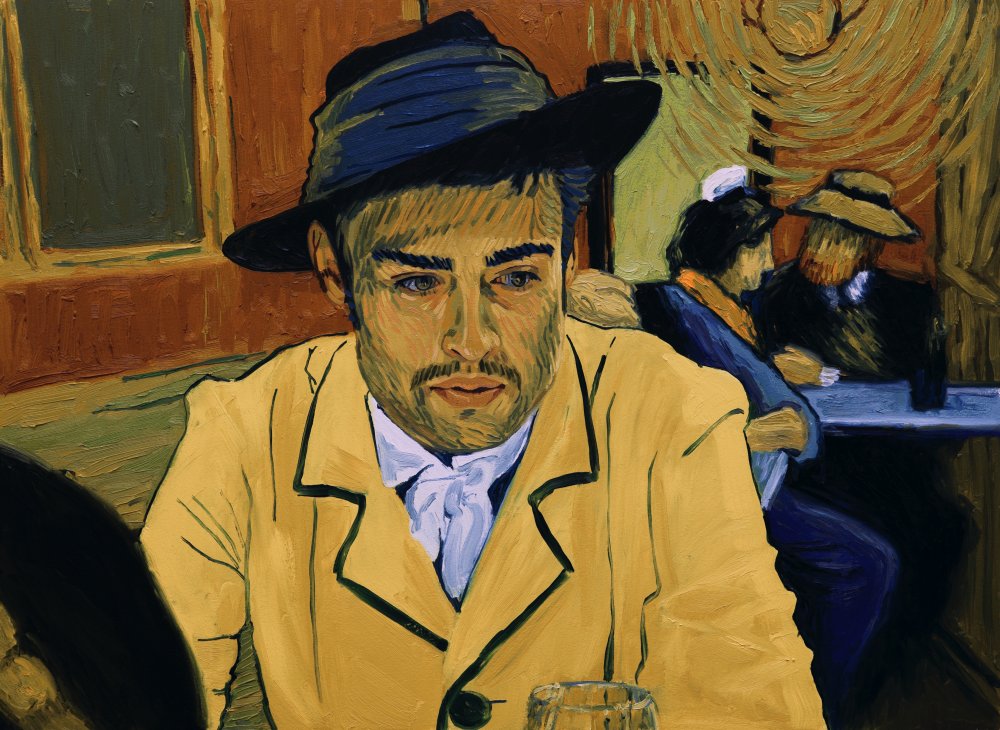 The 61st BFI London Film Festival in partnership with American Express® is delighted to announce the UK premiere of Loving Vincent. Broadcast live from the National Gallery on Monday 9 October, audiences in cinemas across the country are invited to experience the film premiere and the following Q&A with special guests. Tickets go on-sale for the UK-wide screenings from Wednesday 23 August at LovingVincent.Film. Tickets for the National Gallery premiere go on sale on Friday 25 August (BFI Patrons and Champions from 11:30am, Members from 12:30pm) and to the public from 31 August, and will be available from the BFI.

Loving Vincent is a stunning, fully painted animated feature, starring Douglas Booth and Oscar-nominated Saoirse Ronan and directed by Dorota Kobiela and Hugh Welchman. Loving Vincent explores the life and controversial death of Vincent van Gogh, told by his paintings and by the characters that inhabit them. The intrigue unfolds through interviews with the characters closest to Vincent and through dramatic reconstructions of the events leading up to his death. 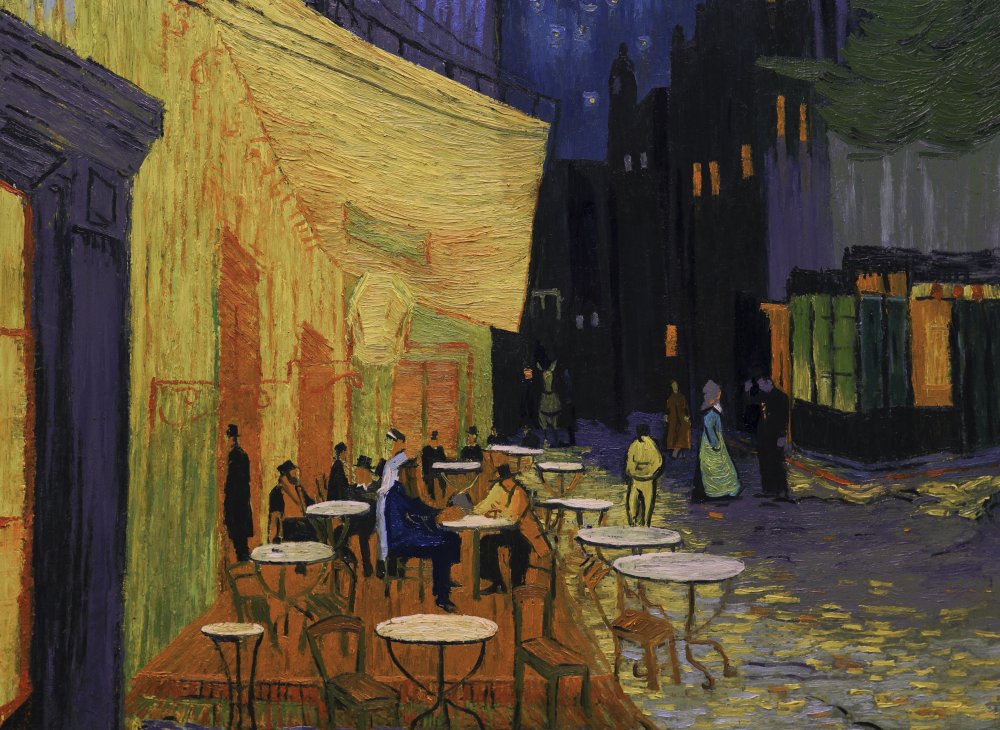 “It’s a pleasure to be presenting Dorota Kobiela and Hugh Welchman’s inventive, visually arresting film as part of the BFI London Film Festival, with the premiere screening broadcast live from the National Gallery to audiences around the UK. Loving Vincent encapsulates the troubling myths surrounding Vincent van Gogh’s death so elegantly – an absorbing story about a great artist, delivered through painstaking, beautifully hand-painted frames in the style of the painter himself.”

“The London Film Festival programmes great films, and The National Gallery has one of the great painting collections of the world, so we couldn’t be happier that they have partnered up to do a very special premiere for Loving Vincent.”

The 61st BFI London Film Festival in partnership with American Express® takes place from Wednesday 4 October-Sunday 15 October 2017. The full Festival programme will be announced on Thursday 31 August 2017. Loving Vincent will be released in the UK and Ireland by Altitude Film Distribution on 13 October.